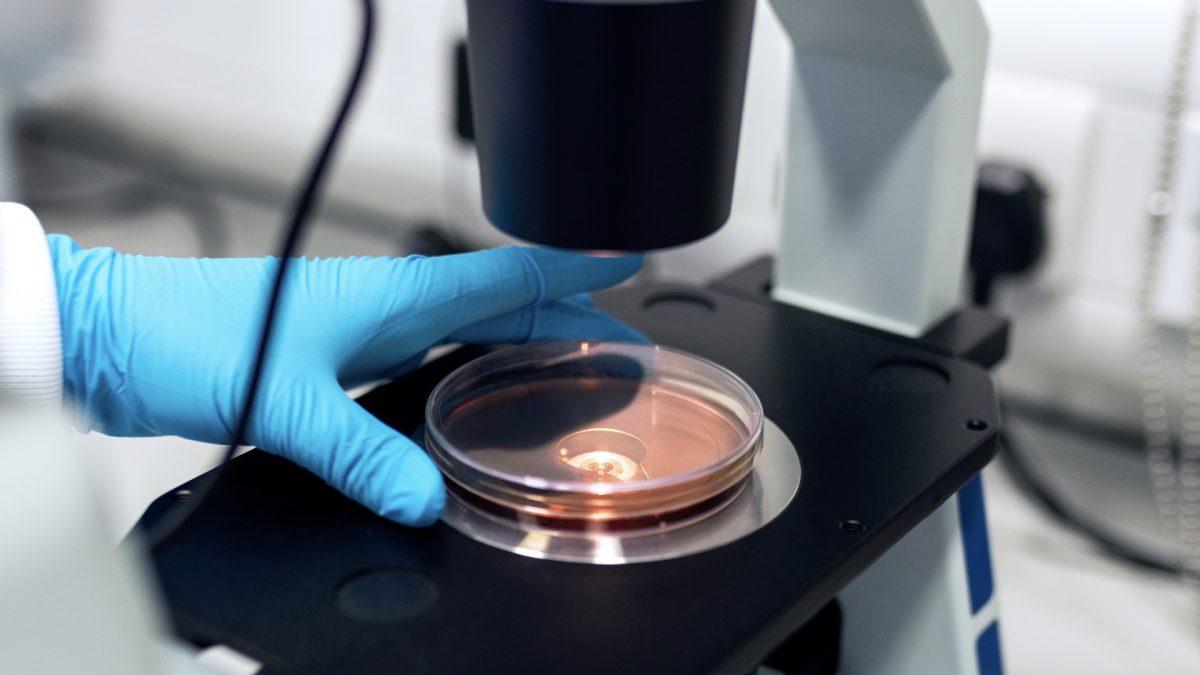 Does the presence of Candida in stool correlate with “Candida-hypersensitivity” symptoms, such as headaches and tiredness? And what happens when people are placed on a high-sugar diet?

Despite its extensive use in the brewing and baking industries, only about 5 percent of healthy people—1 in 20—have anti-yeast antibodies in their bloodstream, whereas that percentage is more like 60 or 70 percent in people with Crohn’s disease. Most people with Crohn’s have antibodies that react to regular baker’s, brewer’s, or nutritional yeast, which are all just different forms of a yeast known as Saccharomyces cerevisiae.

But baker’s/brewer’s/nutritional yeast has never been directly implicated in Crohn’s. Maybe the antibodies are a direct reaction to it, or maybe they are a reaction to another yeast altogether and just mistakenly cross-react with regular yeast. Indeed, it was discovered that antibodies against Candida, a totally different kind of yeast (the yeast that causes thrush and vaginal yeast infections), can cross-react with Saccharomyces. Is it possible that baker’s/brewer’s/nutritional yeast was just an innocent bystander all along? I investigate this in my video Is Candida Syndrome Real?.

For nearly 30 years, we’ve known that antibodies to Saccharomyces are linked to Crohn’s disease, but instead of bread, beer, and nutritional yeast leading to Crohn’s disease, perhaps Candida is causing the Crohn’s disease and the antibodies. Or maybe Candida is the innocent bystander, and exposure to food and beverage yeast is the real culprit. You don’t know until you put it to the test: Remove yeast from the diet of Crohn’s patients, and see if they get better. If they do, then yeast was indeed the culprit. If they don’t? Then maybe Candida is the real cause.

Before I get to the study, let me first bust some Candida myths. Candida is a normal constituent of our gut flora. Get some Candida in your bloodstream, though, and it can cause a life-threatening infection. But it is normal to have some Candida in your mouth or colon—what’s important is location! location! location! It’s similar to how having stool bacteria in our colon is normal, but stool bacteria in our blood or a wound would be bad. Because of the ability of Candida to cause problems in the wrong location or in people who are immunocompromised, a Candida-syndrome theory arose, linking the presence of Candida to all sorts of health problems. This led to “mycophobia”—or fungalphobia—“spreading due to the false interpretation” that the finding of Candida in your mouth or stool is evidence of some kind of infection, rather than just being totally normal. (If you think the authors of that paper were being a little overdramatic with their phobia talk, just google “Candida” and you’ll see.)

Not only is it normal to have Candida in your gut, you apparently can’t get rid of it even if you wanted to. Give people powerful antifungal drugs, and you can drop levels down, but they pop right back up again as soon as you stop the antifungals. What about the concept that sugar feeds yeast, so you should go on a low sugar diet? It doesn’t make much sense because sugars should get absorbed high up in the small intestine and never even make it down into the colon unless you’re lactose intolerant. Indeed, there appears to be no correlation between Candida counts and sugar consumption. You can put people on a high-sugar diet by adding an additional 14 spoonfuls of sugar to their diets and still not see an effect. Of course, there are lots of science-based reasons to cut sugar from your diet, but Candida does not appear to be one of them.

There does not appear to be good “evidence for the existence of the so-called “Candida-syndrome” at all. But those are fighting words! “Few illnesses have sparked as much hostility between the medical community and a segment of the lay public as the chronic candidiasis syndrome.” The medical community has dismissed purported sufferers as emotionally disturbed and they’ve also been dubbed just plain crazy. Of course, you can’t just come out and call people crazy. “Psychiatric diagnoses need to be presented gently…” Some patients, for example, prefer to believe their mental illness is caused by the Candida, in which case doctors may just pat them on the head so they’ll take their pills. “However, patients self-diagnosed as having the yeast connection will only infrequently relinquish their illness”—some even to the extent they attempt to use their yeast as a drunk driving defense: I wasn’t drinking, your Honor. My yeast was just self-brewing beer in my gut!

The whole concept of Candida syndrome is officially derided by the American Academy of Allergy and Immunology as “speculative and unproven,” without any proof that it exists. The presumption that “the ubiquitous C. albicans [Candida] has some toxic effect on the human immune system…[is] without a trace of clinical evidence or scientific proof.” If you want proof, argued a response to the study, what about the millions of unnecessary tonsillectomy surgeries and all the radical mastectomies? At least putting people on low-sugar diets doesn’t disfigure them. Though some anti-Candida therapies can be “potentially dangerous,” antifungal drugs might breed resistance and can have side effects. Nystatin isn’t so bad, but ketoconazole can damage your liver. And, indeed, there are reports of people being treated for what may be a fake diagnosis and ending up in quite dire straits because of it. So, it’s important to know if the syndrome actually exists. Researchers decided to put it to the test in a super simple study: Give subjects stool-tubes to take samples, and ask them questions about their symptoms—headaches, stomachaches, tiredness, and all the other typical Candida syndrome symptoms. The result? The researchers found no relationship to whether or not the subjects had Candida growing in their guts. No hints of Candida syndrome could be found.

This was a bit of a tangent from the topic of my video Does Nutritional Yeast Trigger Crohn’s Disease?. I return to that topic in my video Is Nutritional Yeast Healthy for Everyone? and then offer hope for sufferers of another inflammatory condition in Dietary Cure for Hidradenitis Suppurativa.