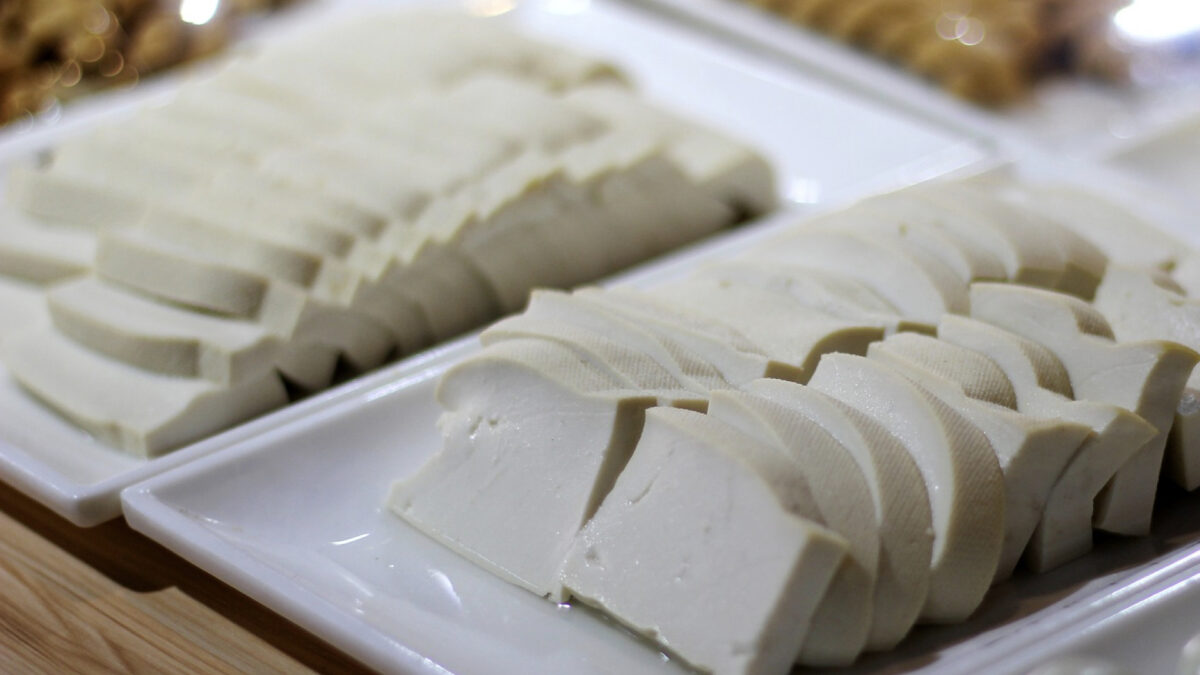 When it comes to uterine fibroids, is soy harmful, harmless, or helpful?

About one in four women will eventually suffer from fibroids, most commonly manifesting as excessively heavy periods, pain, or pressure. Why might you feel pressure? Because, as you can see at 0:17 in my video Should Women with Fibroids Avoid Soy?, you may be carrying around 26 pounds of tumors in your uterus. Fibroids are the most common reason women get hysterectomies, the complete removal of the uterus, a major surgery “associated with disability and death.” All surgery carries risk, though, and the chances of dying within a month of hysterectomy surgery may only be about 1 in 1,200, which makes it among our safest surgeries. As you can see at 0:40 in my video, getting your uterus removed is safer than getting your gallbladder removed, for example. But, of course, you lose the ability to bear children with a hysterectomy, and in total these surgeries cost billions of dollars a year. Yet, despite the high prevalence of fibroids, significant pain and suffering, and huge economic impact, relatively little is understood about the cause and disease process that lead to fibroid tumors.

In terms of decreasing fibroids risk, it’s probably a good idea to avoid atomic bomb blasts whenever you can, but what about more easily modifiable risk factors? Consumption of alcohol, particularly beer, is associated with increased risk. Whenever beer is implicated, you may think about the hormonal effects specific to beer, particularly the powerful phytoestrogen found in hops, an essential ingredient in beer. If that phytoestrogen is increasing fibroids risk, what about the phytoestrogens in soy?

The Black Women’s Health Study looked into this. Fibroids are two to three times more prevalent among Black women, so it was thought that dairy intake might be contributing to the disparity, given Black women’s higher levels of lactose intolerance. Indeed, dairy consumption was associated with reduced risk, perhaps, thought researchers, because of the calcium or vitamin D content. Was it possible the women were drinking soy milk instead, and that was increasing their fibroid risk? No. Soy intake was found to be unrelated. The same was found in a group of predominantly white women, though researchers did note a protective association with the amount of lignans flowing through their bodies. Lignans are another class of phytoestrogens found predominantly in flaxseeds but also throughout the plant kingdom. It was hard for the researchers to make any generalizations about the soy phytoestrogens, though, because soy consumption by the subjects was rather low across the board. That research was done in Washington state.

Japan, however, has the highest per capita soy consumption in the world, which could allow for a bigger spread of intakes. Researchers had “previously found that soya intake was inversely associated with the risk of hysterectomy,” meaning women who consumed more soy had lower hysterectomy rates, “suggesting a potentially protective effect of soya against uterine fibroids,” the main reason women have their uterus removed. This is consistent with in vitro studies that found that the main soy phytoestrogen seemed to inhibit fibroid tissue proliferation in a petri dish. But when the researchers in Japan specifically looked at that connection, they found there was no evidence of a link to soy at all, protective or otherwise. The same was found in a study from China. As you can see at 3:18 in my video, fruit and vegetable intake was associated with a significantly lower risk of fibroids, but soy food consumption was not.

A second study out of China published the same year, however, did find a significant association between soy milk intake and fibroids, which was consistent with three alarming case reports of women with symptomatic fibroids reporting an “unusually high intake of soy milk,” “regularly consuming excessive amounts of soy, or having “an extremely high intake of soy” every day for decades. It’s hard to take these cases seriously when nowhere does it specify how much they were consuming. The only quantitative mention was 40 grams of isoflavones, roughly equivalent to 400 gallons of soy milk every day, which would be excessive, but also impossible.

The only way to know for sure is to put it to the test—and not just in a population study or anecdotal reports, but to randomize women to two years of soy phytoestrogens in the amount found in three to five cups of soy milk a day. When researchers did just that, no significant effect on the frequency or growth of fibroids was found.

After receiving so many questions about fibroids, I produced a whole series of videos on them, including:

What about the effect of soy on breast cancer and menopause? See: