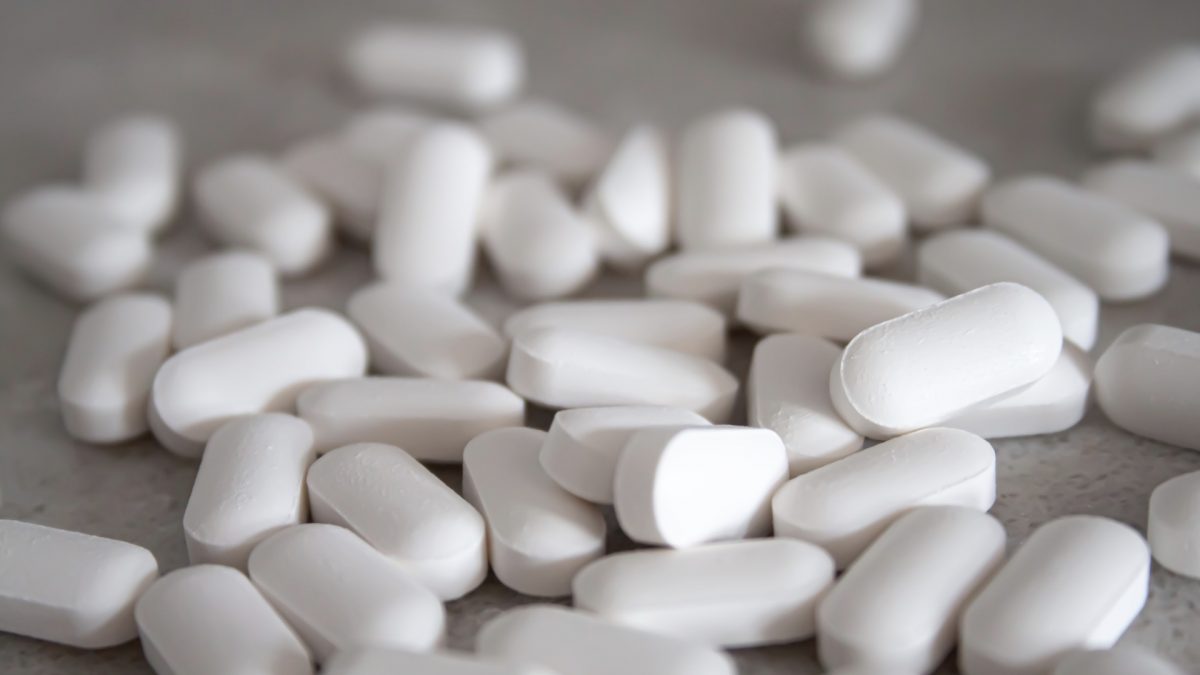 Do calcium citrate and calcium carbonate have as much lead as calcium supplements derived from dolomite and animal bone?

You may remember I’ve explored the role calcium supplements may play in reducing lead exposure during pregnancy and breastfeeding, but that assumes the supplements themselves are not contaminated. Supplements with lead?

It all started with an extraordinary case report published in 1977, entitled “Lead-Contaminated Health Food.” As I discuss in my video Lead in Calcium Supplements, a doctor prescribed a dietary supplement for a young woman with painful periods. Not just any young woman, though. She was television and movie star Allison Hayes, famous for her roles in films such as Attack of the 50 Foot Woman. And, not just any physician, but Dr. Henry Bieler, physician to the stars, who told his patients to forget about toxic drugs; “food is your best medicine,” as you can see in an advertisement shown at 0:44 in my video. In this case, it was a calcium supplement made from horse bone. She took it every day, but got weaker and sicker, and by “1967, her acting career ended when she became unable to walk without a cane.” Ms. Hayes saw doctor after doctor after doctor, 22 in all, to no avail. She reported she concluded she had three options: “(1) commit suicide, (2) go to a psychiatrist to attempt to learn to live with the pain…; or (3) find the answer myself.”

She had some friends drive her to a medical library. By then, she couldn’t even walk and had to be carried in. She sat on the floor inside the library, day after day, and finally came across a book on industrial toxicology that described what she soon realized was a classic case of lead poisoning. She paid to have the calcium supplement tested, and, indeed, it was full of lead. At first, she was relieved. “Then the anger set in.” Doctor after doctor had essentially dismissed her as hysterical, and, ultimately, she had to depend on herself to educate them.

The silver lining was that, in a letter, the U.S. Food and Drug Administration actually credited “the intrepid actress for being ‘a key stimulus’” for the agency’s plans to start looking into regulating heavy metals in foods and supplements. Unfortunately, the letter arrived after Ms. Hayes had already died from leukemia, which may have been triggered by the lead poisoning or the 300 x-ray exams she got from those “22 baffled physicians.”

Wouldn’t you think the supplement industry would clean up its own act? “It is unrealistic to expect the ‘health food’ industry and ‘wellness’ press to dampen their evangelistic promotion of these products on a unilateral basis,” that is, on their own.

Where did the lead in her supplements even come from? Remember, she had been taking a calcium supplement made from horse bone. Lead gets stored in your bones, so when you take supplements made out of bones, you can get exposed. In that case, was that one calcium supplement just the “tip of an iceberg”? At first, we thought it was just from the bone supplements and dolomite, a mineral that can be contaminated with lead, but then calcium carbonate—oyster shell calcium, chelated calcium─was found to have comparable lead levels to animal bone, as you can see at 2:56 in my video. This inspired a comprehensive survey of the lead content of 70 different brands of calcium supplements. As you can see at 3:09 in my video, lead levels “varied by almost 300-fold,” with some two, three, or even four times the tolerable daily intake of lead for children. More than half of the most common, “natural source calcium supplements,” like those containing oyster shell, had lead ingestion rates exceeding the benchmark for children.

A follow-up study confirmed that most calcium supplements from natural sources exceeded at least some of the most stringent lead standards, but the levels only got up to about 8 micrograms, whereas some of the synthetic sources were up to three times that, as you can see at 3:27 in my video.

A small human study of calcium citrate was performed in which bone biopsies were taken before and after about five years of supplementation. As you can see at 3:49 in my video, there was no change in the control group, as expected, and only a statistically insignificant increase in the calcium citrate group. However, “one cannot assume that a given brand is uniformly safe, because some of their products may have high and others low lead levels.” What does this mean? “Patients and consumers ought not assume safe lead levels from preparations that have brand names or are supplied by recognized pharmaceutical companies”—that is, there’s no guarantee, even if we’re familiar with the manufacturer.

What an amazing—and amazingly sad—story.

Should Pregnant Women Take Calcium Supplements to Lower Lead Levels? is the pregnancy video I mentioned.

What about dairy sources of calcium? See Is Milk Good for Our Bones?.

I have many more videos on lead here.

Are Avocados a Weight Loss Food?

How Is It Possible That Mammograms Don’t Actually Save Lives?

Why Doctors Should Not Encourage Breast Self-Exams