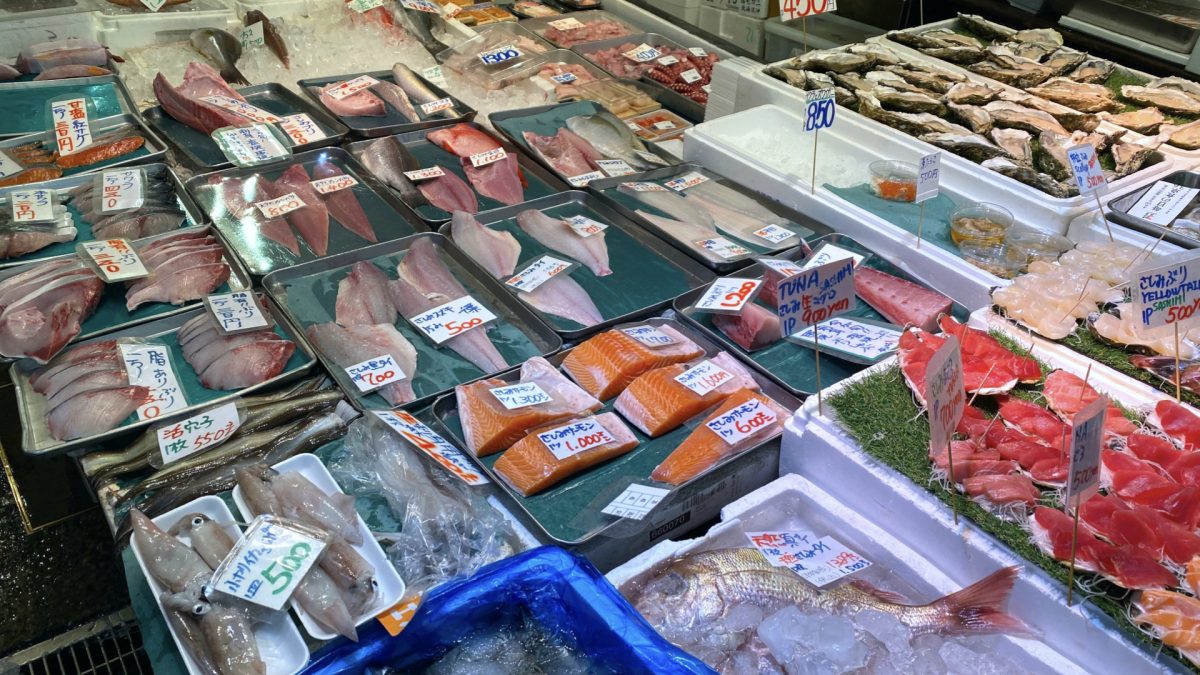 Most hunters may not be aware of the health risks related to consuming meat from animals shot with lead ammunition.

I’m often asked in lectures whether microwaves are safe. Not if you drop them on your foot! But, otherwise, it matters what you’re putting in them—sweet potatoes and broccoli, or hot pockets and pop tarts? Similarly, when I was exploring the safety of hot sauces in my video Flashback Friday: Lead Contamination in Hot Sauces, given their potential for lead contamination, I had a similar reaction: It matters what you’re putting them on.

When I think about toxic pollutants, the first thing I think of is the aquatic food chain. We know, for example, that giving people a seven-ounce portion of a fish high in mercury, like tuna or swordfish, just once a week, which is about a can and a half of tuna a week, can quadruple mercury levels in the blood within a few months. What about lead?

A dietary intervention with not one but five portions a week significantly increased blood concentrations of toxic metals, including lead. Even though “the background intake of lead was already disturbingly high,” the seafood intake “increased the intake of lead by approximately 25%.” From a public health perspective, it is important to recognize that the amount of seafood researchers used in the study “far exceed[ed] the intake of most populations.”

Lead can also bioaccumulate in other animals, but half of our dietary exposure to lead probably comes from plant foods. Animals shot with lead ammunition, though, may present a special case. I explore this in my video Lead Contamination in Fish and Game.

Eighty percent of ground venison was found to contain lead, which isn’t surprising given the hundreds of metal fragments that end up in deer carcasses after being shot with standard lead-based rifle bullets—“an impossible number of fragments to pick out by hand, especially because some of these fragments are microscopic.”

As you can see at 2:23 in my video, researchers have shown using x-rays that during penetration, expanding lead core bullets typically release hundreds or thousands of fragments—or even millions or tens of millions of microscopic lead particles per gram. So, one serving could have a billion particles, though they are nanoparticles, extremely tiny, about the size of viruses.

The only good lead, though, is no lead. Even very low levels of lead exposure can result in brain and nerve damage, yet most hunters may not be aware of health risks related to consuming meat from animals killed with lead ammunition.

Children may be at risk of losing IQ points, which could reduce their future prospects. “Often when I explain to hunters the risk associated with lead exposure, especially when considering their children,” writes a physicians, “their response is, ‘I have been hunting for years and I am fine.’ My response to them is, “but just imagine how smart you could have been.”

Bone broth is another issue, which I cover in Lead Contamination in Bone Broth.

I recently did a deep dive into lead if you’re interested in a comprehensive overview: