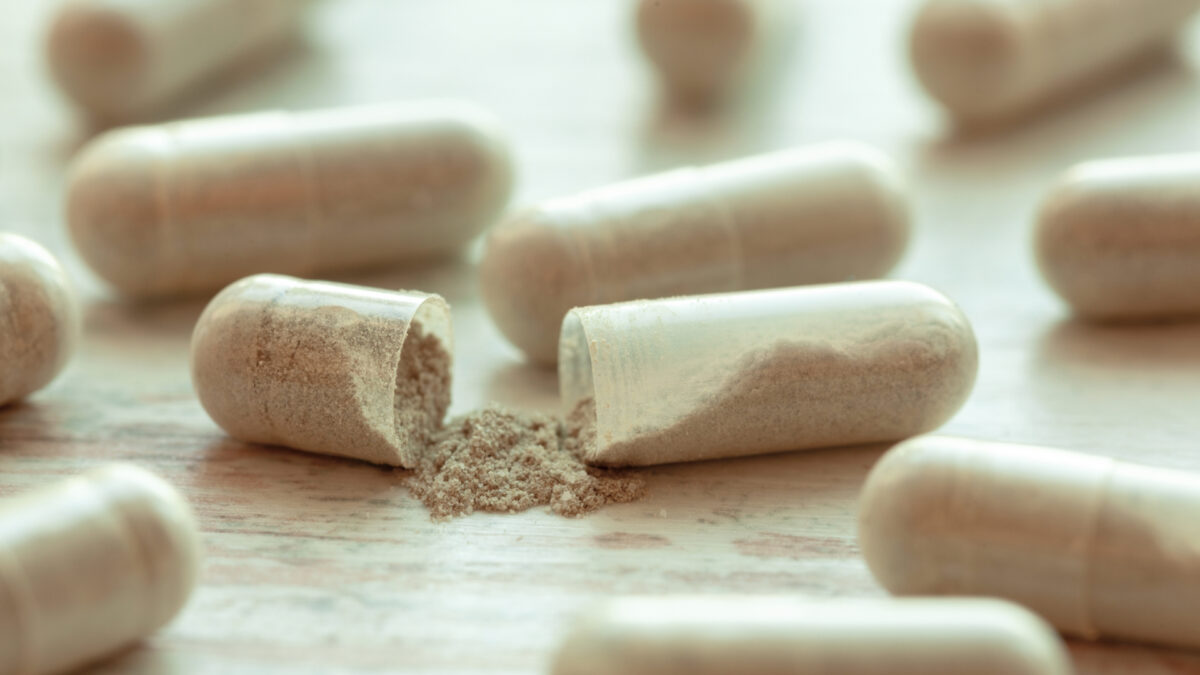 Shark cartilage supplements carry risks, but so do many cancer treatments. The question is, do they work?

When it comes to marketing unproven cancer treatments, the “Internet has become the Wild West, so to speak. Fraudsters are really able to…get out there in ways they hadn’t before to take advantage of people.” “Cancer Patients Find Quackery on The Web,” bemoaned the National Cancer Institute, noting that there were more than 200,000 documents about cancer on the Web. Wait. What? Only 200,000? When was that article published? In 1996, just a few years after the Web was born. Not to worry, said the author of Dr. Tom Linden’s Guide to Online Medicine. “It takes a lot of time and money to maintain a Web page.” So, “the mass of information on the Internet will dwindle during the next few years as the Internet matures.” Right. It “dwindled” from 200,000 documents to a mere nearly quarter of a billion.

As you can see at 1:10 in my video Shark Cartilage Supplements Put to the Test to Cure Cancer, one of the most common “alternative cancer cures recommended on popular web sites” is shark cartilage. Indeed, “much has been made in recent years of the mystical aura afforded” to cartilage from sharks. “Clearly, part of the impact can be attributed to a visceral fear of cancer combined with a healthy respect for a creature that has survived almost without evolutionary changes from prehistoric times. It has been reported that sharks rarely get cancer because one of their defining features is a body with a high proportion of cartilage. Logic has led some to believe that this must be the reason for sharks’ relative health.” I’m not exactly sure that’s logical, but they do have a lot of cartilage, which, in general, has few blood vessels, and blood vessels are important for cancer growth. So, all of “these observations…conspired to prime fraught oncology [cancer] patients for shameful exploitation by pseudoscience and the supplement industry with the addition of just one myth”—namely, that sharks don’t get cancer. But, they do get cancer. The erroneous claim is just another layer of “fallacious arguments” that have “successfully convinced desperate cancer patients to buy ineffective products that distract them from proven or potentially useful therapies.” Hold on. You don’t know if it’s ineffective, until you put it to the test.

Sixty patients with a variety of advanced cancers were given about a dozen scoops a day of shark cartilage. The result? Not a single response or even a partial response was noted in any of their tumors. Shark cartilage was ineffective “and had no salutary effect on quality of life.” In fact, as you can see at 2:38 in my video, the cancer patients suffered significant gastrointestinal toxicity from the shark cartilage, while the tumors progressed in each one of them. What happened in the control group? There was no control group, so how do we know the cancers wouldn’t have progressed even faster without the shark cartilage? This is why we need randomized controlled trials. Unfortunately, there weren’t any…until the Mayo Clinic stepped up and conducted a randomized, placebo-controlled, double-blind, clinical trial for patients with incurable breast or colorectal carcinoma.

“Data on a total of 83 evaluable patients were analyzed. There was no difference in overall survival between patients receiving standard care plus a shark cartilage product versus standard care plus placebo. Likewise, there was no suggestion of improvement in quality of life for patients receiving the shark cartilage, compared with those receiving placebo.” There was also a prostate cancer study. Only five patients completed the study, and, in all five, their cancers continued to progress unabated. “Unfortunately, the claims for the benefits of shark cartilage are completely unsubstantiated by any objective data from controlled clinical trials.”

Not so fast, said supplement manufacturers. Maybe these crude commercial shark cartilage powders just don’t have high enough levels of whatever active components there may be. In that case, maybe cancer patients should be taking shark cartilage extract pills instead. The National Cancer Institute tested that, too, just to make absolutely sure. What did it find when it funded a randomized, double-blinded, placebo-controlled trial to put it to the test?

Unlike the other shark cartilage dietary supplement studies, the researchers used the purified extract, “and the study outcome [was] unambiguous.” It failed. The shark cartilage group lived 14 months, and the placebo group lived 15 months. There was no significant difference in survival, time to progression, or tumor response rate. So, “these clinical studies have led most to conclude that shark cartilage is not just unproven as a cancer remedy, it is actually well disproven.” Yet, “despite the overwhelming evidence to the contrary, such claims persisted.” For example, the huckster who started it all wrote a sequel, Sharks Still Don’t Get Cancer. Perhaps the “only cure for this myth is to spread the rumor that cartilage from the noses of quacks is anticarcinogenic” and fights cancer.

If you really wanted to eat angiogenesis inhibitors, why sit down to a bowl of cartilage powder when you could just eat an apple, drink green tea, or have some turmeric, pomegranate berries and nuts, soybeans, flaxseeds, or broccoli, all of which have been shown to have anti-angiogenic effects?

What are the other risks? I cover them in my video The Risks of Shark Cartilage Supplements.

For other cautionary tales about supplements check out: