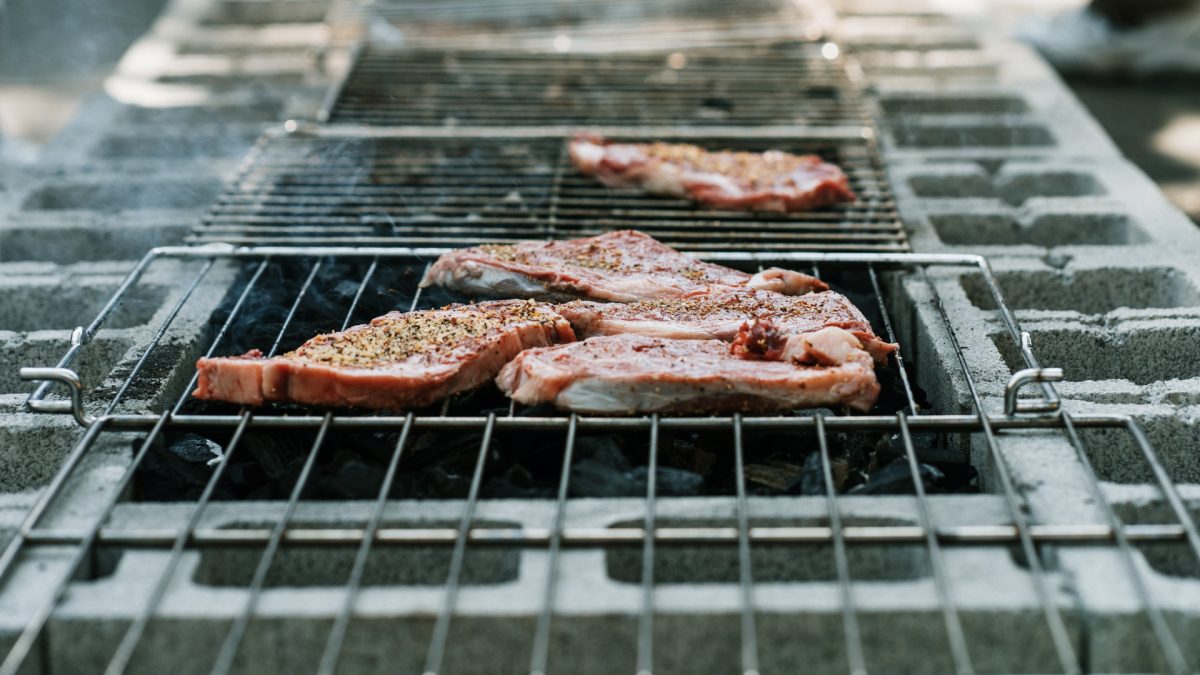 When famed surgeon Michael DeBakey was asked why his studies published back in the 1930s linking smoking and lung cancer were ignored, he had to remind people about what it was like back then. We were a smoking society. Smoking was in the movies, on airplanes. Medical meetings were held in “a heavy haze of smoke.” Smoking was, in a word, normal. Even the congressional debates over cigarettes and lung cancer took place in literal smoke-filled rooms. (This makes me wonder what’s being served at the breakfast buffets of the Dietary Guidelines Committee meetings these days.)

I’ve previously talked about a famous statistician by the name of Ronald Fisher, who railed against what he called “propaganda…to convince the public that cigarette smoking is dangerous.” “Although Fisher made invaluable contributions to the field of statistics, his analysis of the causal association between lung cancer and smoking was flawed by an unwillingness to examine the entire body of data available…” His smokescreen may have been because he was a paid consultant to the tobacco industry, but also because he was himself a smoker. “Part of his resistance to seeing the association may have been rooted in his own fondness for smoking,” which makes me wonder about some of the foods nutrition researchers may be fond of to this day.

As I discuss in my video Don’t Wait Until Your Doctor Kicks the Habit, it always strikes me as ironic when vegetarian researchers are forthright and list their diet as a potential conflict of interest, whereas not once in the 70,000 articles on meat in the medical literature have I ever seen a researcher disclose her or his nonvegetarian habits––because it’s normal. Just like smoking was normal.

How could something that’s so normal be bad for you? And, it’s not as if we fall over dead after smoking one cigarette. Cancer takes decades to develop. “Since at that time most physicians smoked and could not observe any immediate deleterious effects, they were skeptical of the hypothesis and reluctant to accept even the possibility of such a relation”—despite the mountain of evidence.

It may have taken 25 years for the Surgeon General’s report to come out and longer still for mainstream medicine to get on board, but now, at least, there are no longer ads encouraging people to “Inhale to your heart’s content!” Instead, today, there are ads from the Centers for Disease Control and Prevention fighting back.

For food ads, we don’t have to go all the way back to old ads touting “Meat…for Health Defense” or “Nourishing Bacon,” or featuring doctors prescribing meat or soda, or moms relieved that “Trix are habit-forming, thank heavens!” You know things are bad when the sanest dietary advice comes from cigarette ads, as in Lucky Strike’s advertisements proclaiming “More Vegetables––Less Meat” and “Substitute Oatmeal for White Flour.” (You can see these vintage ads from 2:34 in my video).

In modern times, you can see hot dogs and sirloin tips certified by the American Heart Association, right on their packaging. And, of all foods, which was the first to get the Academy of Nutrition and Dietetics’ “Kids Eat Right” logo on its label? Was it an apple? Broccoli, perhaps? Nope, it was a Kraft prepared cheese product.

Now, just as there were those in the 1930s, 40s, and 50s at the vanguard trying to save lives, today, there are those transforming ads about what you can do with pork butt into ads about what the pork can do to your butt: “Hot Dogs Cause Butt Cancer—Processed meats increase colorectal cancer risk” reads an for the Physicians Committee for Responsible Medicine’s “Meat Is the New Tobacco” campaign, which you can see at 3:56 in my video. As Dr. Barnard, PCRM president, tried to convey in an editorial published in the American Medical Association’s Journal of Ethics, “Plant-based diets are the nutritional equivalent of quitting smoking.”

How many more people have to die before the Centers for Disease Control encourages people not to wait for open-heart surgery to start eating healthfully?

Just as we don’t have to wait until our doctor stops smoking to give up cigarettes ourselves, we don’t have to wait until our doctor takes a nutrition class or cleans up his or her diet before choosing to eat healthier. No longer do doctors hold a professional monopoly on health information. There’s been a democratization of knowledge. So, until the system changes, we have to take personal responsibility for our health and for our family’s health. We can’t wait until society catches up with the science again, because it’s a matter of life and death.

Dr. Kim Allan Williams, Sr., became president of the American College of Cardiology a few years back. He was asked why he follows his own advice to eat a plant-based diet. “I don’t mind dying,” Dr. Williams replied. “I just don’t want it to be my fault.”

I find this to be such a powerful concept that I have come at it from different angles. For other takes, check out Taking Personal Responsibility for Your Health and How Smoking in 1959 Is Like Eating in 2019. Are the health effects of smoking really comparable to diet, though? Check out Animal Protein Compared to Cigarette Smoking.

The food industry certainly uses the same kind of misinformation tactics to try to confuse consumers. See, for example: