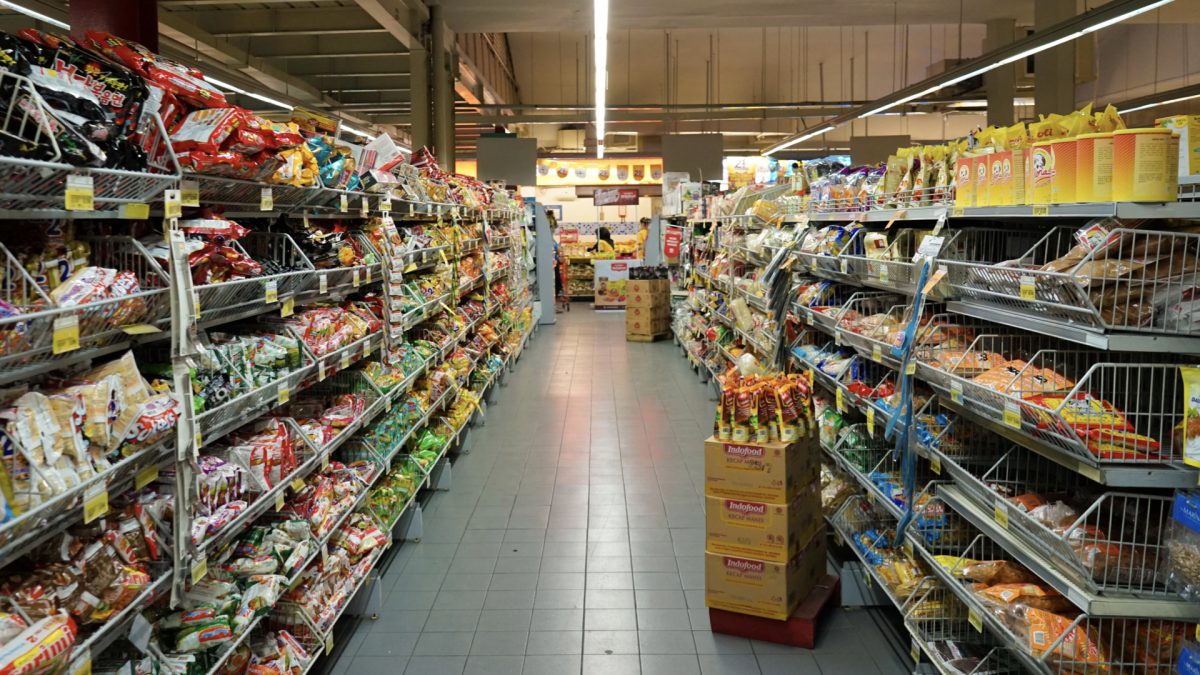 In 2011, Denmark introduced the world’s first tax on saturated fat. “After only 15 months, however, the fat tax was abolished,” due to massive pressure from farming and food company interests. “Public health advocates are weak in tackling the issues of corporate power…A well-used approach for alcohol, tobacco, and, more recently, food-related corporate interests is to shift the focus away from health. This involves reframing a fat or soft drinks tax as an issue of consumer rights and a debate over the role of the state in ‘nannying’ or restricting people’s choices.” I discuss this in my video The Food Industry Wants the Public Confused About Nutrition.

“The ‘Nanny State’ is a term that is usually used in a pejorative way to discourage governments from introducing legislation or regulation that might undermine the power or actions of industry or individuals…Public health advocacy work is regularly undermined by the ‘Nanny State’ phrase.” But those complaining about the governmental manipulation of people’s choices hypocritically tend to be fine with corporations doing the same thing. One could argue that “public health is being undermined by the ‘Nanny Industry’…[that] uses fear of government regulation to maintain its own dominance, to maintain its profits and to do so at a significant financial and social cost to the community and to public health.”

The tobacco industry offers the classic example, touting “personal responsibility,” which has a certain philosophical appeal. As long as people understand the risks, they should be free to do whatever they want with their bodies. Now, some argue that risk-taking affects others, but if you have the right to put your own life at risk, shouldn’t you have the right to aggrieve your parents, widow your spouse, and orphan your children? Then, there’s the social cost argument. People’s bad decisions can cost the society as a whole, whose tax dollars may have to care for them. “The independent, individualist motorcyclist, helmetless and free on the open road, becomes the most dependent of individuals in the spinal injury ward.”

But, for the sake of argument, let’s forget these spillover effects, the so-called externalities. If someone understands the hazards, shouldn’t they be able to do whatever they want? Well, “first, it assumes individuals can access accurate and balanced information relevant to their decisions…but deliberate industry interference has often created situations where consumers have access only to incomplete and inaccurate information…For decades, tobacco companies successfully suppressed or undermined scientific evidence of smoking’s dangers and down played the public health concerns to which this information gave rise.” Don’t worry your little head, said the nanny companies. “Analyses of documents…have revealed decades of deception and manipulation by the tobacco industry, and confirmed deliberate targeting of…children.” Indeed, it has “marketed and sold [its] lethal products with zeal…and without regard for the human tragedy….”

“The tobacco industry’s deliberate strategy of challenging scientific evidence undermines smokers’ ability to understand the harms smoking poses” and, as such, undermines the whole concept that smoking is a fully informed choice. “Tobacco companies have denied smokers truthful information…yet held smokers [accountable] for incurring diseases that will cause half of them to die prematurely. In contexts such as these, government intervention is vital to protect consumers from predatory industries….”

Is the food industry any different? “The public is bombarded with information and it is hard to tell which is true, which is false and which is merely exaggerated. Foods are sold without clarity about the nutritional content or harmful effects.” Remember how the food industry spent a billion dollars making sure the easy-to-understand traffic-light labeling system on food, which you can see at 4:26 in my video, never saw the light of day and was replaced by indecipherable labeling? That’s ten times more money than the drug industry spends on lobbying in the United States. It’s in the food industry’s interest to have the public confused about nutrition.

How confused are we about nutrition? “Head Start teachers are responsible for providing nutrition education to over 1 million low-income children annually…” When 181 Head Start teachers were put to the test, only about 4 out of the 181 answered at least four of the five nutrition knowledge questions correctly. Most, for example, could not correctly answer the question, “What has the most calories: protein, carbohydrate, or fat?” Not a single teacher could answer all five nutrition questions correctly. While they valued nutrition education, 54 percent “agreed that it was hard to know which nutrition information to believe,” and the food industry wants to keep it that way. A quarter of the teachers did not consume any fruits or vegetables the previous day, though half did have french fries and soda, and a quarter consumed fried meat the day before. Not surprisingly, 55 percent of the teachers were not just overweight but obese.

When even the teachers are confused, something must be done. No purveyor of unhealthy products wants the public to know the truth. “An interesting example comes from the US ‘Fairness Doctrine’ and the tobacco advertising experience of the 1960s. Before tobacco advertising was banned from television in the US, a court ruling in 1967 required that tobacco companies funded one health ad about smoking for every four tobacco TV advertisements they placed. Rather than face this corrective advertising, the tobacco industry took their own advertising off television.” They knew they couldn’t compete with the truth. Just “the threat of corrective advertising even on a one-to-four basis was sufficient to make the tobacco companies withdraw their own advertising.” They needed to keep the public in the dark.

The trans fat story is an excellent example of this. For more on that, see my videos Controversy Over the Trans Fat Ban and Banning Trans Fat in Processed Foods but Not Animal Fat.

Isn’t the Fairness Doctrine example amazing? Just goes to show how powerful the truth can be. If you want to support my efforts to spread evidence-based nutrition, you can donate to our 501c3 nonprofit here. You may also want to support Balanced, an ally organization NutritionFacts.org helped launch to put this evidence into practice.

More tobacco industry parallels can be found in Big Food Using the Tobacco Industry Playbook, American Medical Association Complicity with Big Tobacco, and How Smoking in 1959 Is Like Eating in 2016.