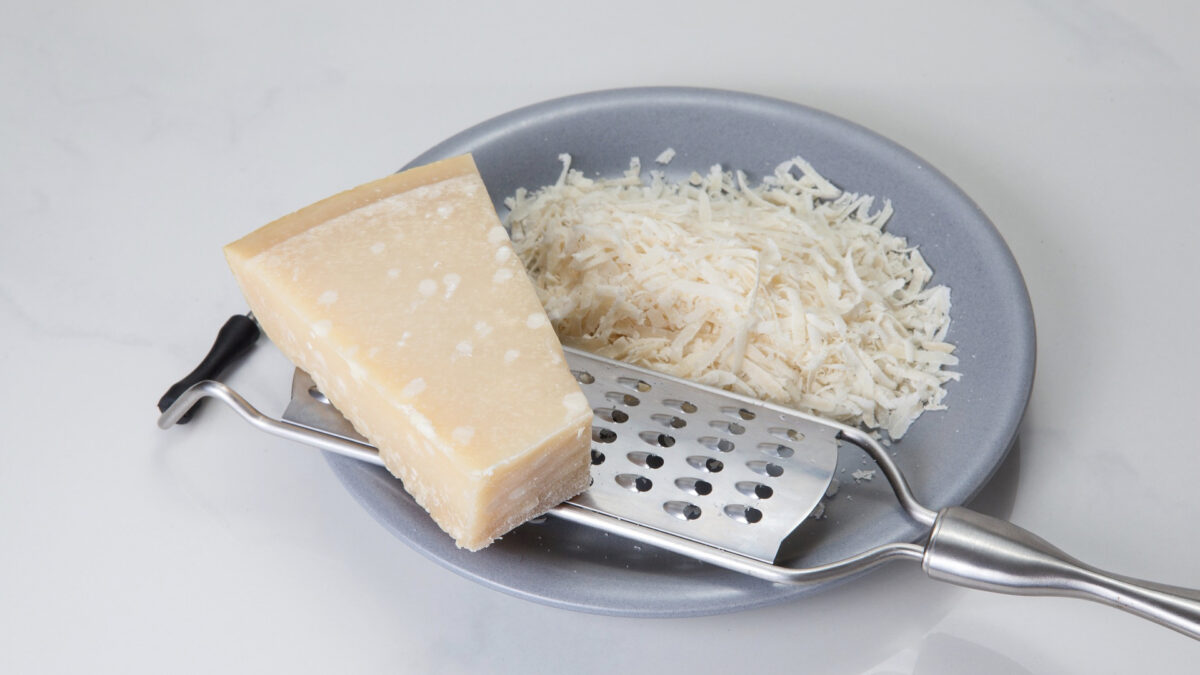 Too much cholesterol in the blood “has long been considered to act as a primary risk factor for developing Alzheimer’s disease and, possibly, Parkinson’s disease.” Striking images on autopsy show that the brain arteries of Alzheimer’s victims are clogged with fat and cholesterol, compared to non-demented elderly controls, as you can see at 0:16 in my video Oxidized Cholesterol as a Cause of Alzheimer’s Disease. But “cholesterol cannot be directly exported across the blood-brain barrier,” so it can’t get directly into—or out of—the brain. What if the brain has too much cholesterol and needs to get rid of some? As a safety valve, an enzyme in the brain can oxidize cholesterol. So, in that form, it can exit the brain and eventually the body. There’s a catch, though. “Although this fact means that the brain can eliminate excess amounts of these oxidation products,” it could be a two-way street. “[I]t could conversely allow toxic amounts of oxysterols [oxidized cholesterol], present in the blood stream, to accumulate in the brain”—that is, to go the other way.

This is not just a theoretical concern. An elegant study showed that by measuring oxidized cholesterol levels in the blood coming off the brain, collected from the jugular vein in the neck, compared to the levels going into the brain through the artery, you could determine the difference. The researchers found that if you have too much oxidized cholesterol in your bloodstream, it can end up in your brain. This is a problem, because research shows the accumulation of oxysterols can be “cytotoxic, mutagenic, atherogenic and possibly carcinogenic”—in other words, toxic to cells, toxic to DNA, and contributing to heart disease and maybe also cancer. Yes, samples from atherosclerotic plaques on autopsy contain 20 times more cholesterol than normal arteries, but they contain 45 times higher levels of oxidized cholesterol.

Cholesterol oxidation products may be up to a hundred times more pathological, more toxic, than unoxidized cholesterol, contributing not only to heart disease, but potentially also to a variety of different major chronic diseases, including Alzheimer’s, as you can see at 2:03 in my video. How can we cut down on the amount of these oxysterols in our body? One way is by not eating them.

“Until recently, our understanding…has been limited by the lack of analytical procedures [testing methods] to analyse foods with sufficient sensitivity and accuracy”—until now, that is. As you can see at 2:39 in my video, oxidized cholesterol can be found throughout animal products. Canned tuna was surprisingly high, but ghee takes the cake.

Ghee, clarified or boiled butter, is commonly used in Indian cooking. Its method of preparation appears to multiply oxidized cholesterol levels tenfold. This dietary exposure to oxidized cholesterol may help explain why the subcontinent of India is ravaged by such heart disease, even though a significant proportion of the population stays away from meat and eggs. (A number of Indian dairy-based desserts are also made in a similar way to ghee.)

Higher levels are not only associated with mild cognitive impairment, but they’re linked to Alzheimer’s disease as well. “Increased oxysterol concentrations in the brain may promote cellular damage, cause neuron [nerve cell] dysfunction and degeneration, and could contribute to neuroinflammation [brain inflammation] and amyloidogenesis,” the formation of amyloid plaques. You can show the boost in inflammatory gene expression right in a petri dish, as you can see at 4:30 in my video. You can grow human nerve cells in vitro and drip on a little cholesterol, which causes a bump in inflammation. But, if you add the same amount of oxidized cholesterol, it gets much worse. What’s more, if you look at the changes in brain oxysterols at different stages of Alzheimer’s disease on autopsy, you can see how the three main cholesterol oxidation products appear to be building up, as I show at 4:48 in my video. Levels have been shown to dramatically increase in Alzheimer’s disease brains, adding to the evidence that oxidized cholesterol may be “the driving force behind the development of Alzheimer’s disease.”

Cholesterol gets oxidized when animal products are exposed to heat. Are there some cooking methods that are less risky than others? Find out in my video How to Reduce Cholesterol Oxidation.

For more on diet and Alzheimer’s disease, see:

You may also be interested in my video Oxidized Cholesterol 27HC May Explain Three Breast Cancer Mysteries.