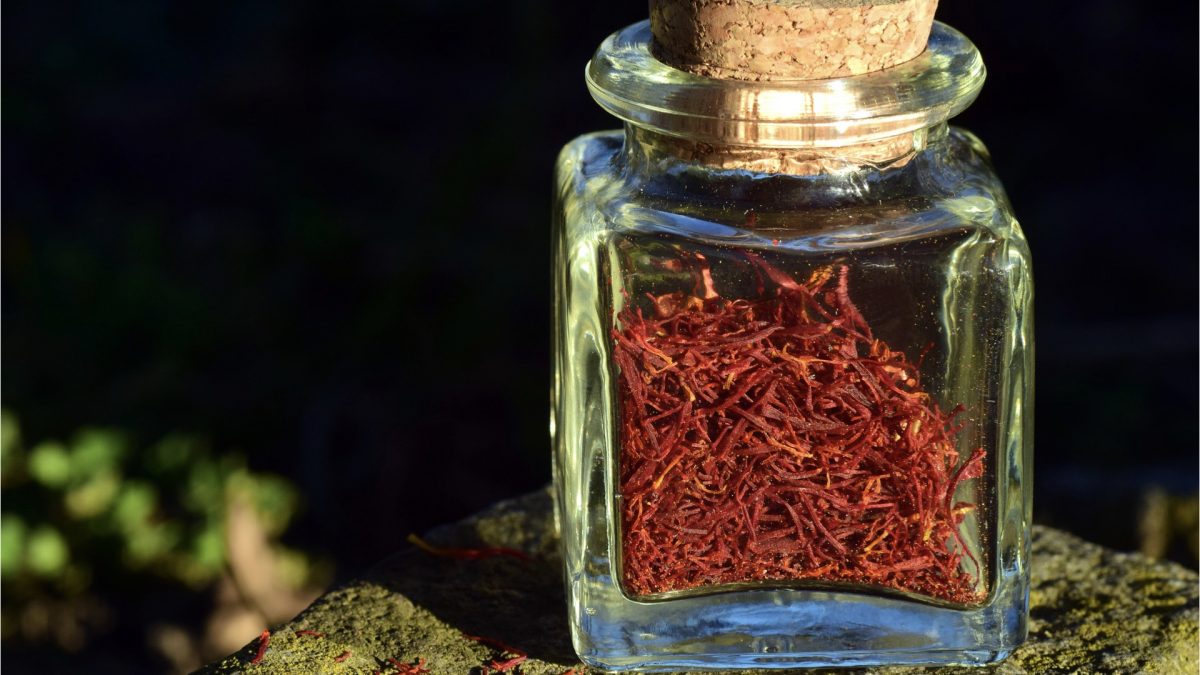 The spice saffron is pitted head-to-head against the leading drug for severe Alzheimer’s disease.

What’s the latest on treating memory disorders with the spice saffron? As I discuss in my video Saffron Versus Memantine (Namenda) for Alzheimer’s, “saffron has been widely used in the Persian traditional medicine for memory problems,” but it wasn’t put to the test until a study showed that Alzheimer’s dementia symptoms continued to worsen on placebo but got better on saffron over a 16-week period, as you can see at 0:21 in my video. The researchers concluded that saffron is “safe and effective in mild-to-moderate AD [Alzheimer’s disease] patients,” at least in the short term. What about head-to-head against the leading drug used for such patients? Saffron appeared to work just as well—but with significantly less vomiting, a common side effect of the drug in this study. So, that’s where we were as of 2010. What’s the update?

In 2013, we got the first glimpse of a potential mechanism. Alzheimer’s disease involves “brain nerve cell destruction.” Our brain cells can be killed by the buildup of either tangles or amyloid plaques, where aggregates of a protein called amyloid beta “act as a poison.” But, as you can see at 1:13 in my video, adding crocin, the red pigment found in saffron, significantly reduces this amyloid clumping in a petri dish, which is an effect that can be plainly seen under an electron microscope. So, the component of saffron that makes it so colorful appears to have “the ability to prevent amyloid formation.” What about the tangles? Crocin also seems to be able to block the tangles in vitro, as demonstrated once again with electron microscopy. Perhaps this is why saffron helps in Alzheimer’s disease, but this was just for mild-to-moderate Alzheimer’s. Does that mean you have to catch it early? What about moderate-to-severe Alzheimer’s?

We didn’t know, until a study compared saffron head-to-head against the leading drug for severe Alzheimer’s. Once again, saffron seemed to work just as well, as you can see at 2:01 in my video. In fact, one might consider saffron worked even better because there haven’t been any serious adverse effects attributed to saffron, whereas the drug is associated with increased risk of sleepiness, weight gain, confusion, hypertension, nervous system disorders, and falling.

The saffron study wasn’t funded by supplement or spice companies—just noncommercial public grants. But, all the studies were done in Iran, which controls about 90 percent of the saffron crop. So, promoting saffron consumption may be of national interest, just like the New Zealand government funds research on kiwifruit—though who else is going to fund studies on a simple spice?

For more on herbal approaches to dementia, check out:

What else can saffron do? See: