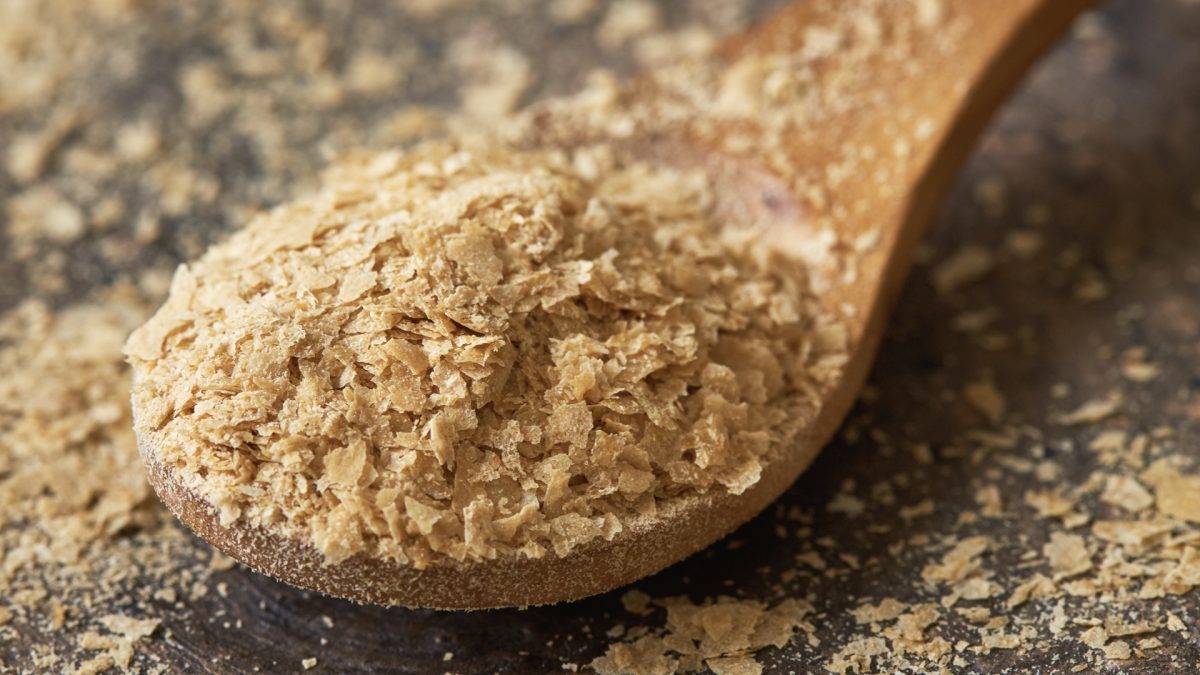 How can the beta glucan fiber in brewer’s, baker’s, and nutritional yeast improve wound healing and, potentially, anti-cancer immunity?

My video Benefits of Nutritional Yeast for Cancer opens with an image of an article titled “The Treatment of Inoperable Cancer.” It noted that “200 years ago it was observed that a certain number of malignant growths disappeared after an attack of erysipelas [a type of strep infection]”—and that was 200 years before 1901, when the article was published in The Medical Press. A disproportionate number of cases of “spontaneous tumour regression” have followed various infections. The thought is that an infection may rile up the immune system so much that the cancer may get caught in the cross-fire. This phenomenon may have even inspired healers dating back to the ancient Egyptians, thousands of years ago. But, you (or the ancient Egyptians) don’t know until you put it to test.

It wasn’t formally studied, however, until the 1800s, when doctors began intentionally infecting cancer patients. The most famous proponent was William Coley, known as the “Father of Immunotherapy” at what would eventually become Memorial Sloan Kettering. “Coley was convinced that having a severe infection could cause cancer to regress. It took a great deal of courage, but in 1891 he injected his first [cancer] patient with streptococcal organisms and noticed the shrinkage of a malignant tumor.” The problem, of course, is that causing infections is quite dangerous. Two of his patients died of infection, but their tumors did shrink. If only we could boost the immune system without killing the patient.

In fact, that’s the theory behind therapeutic cancer vaccines. One such treatment that has been in practice for decades involves squirting a weakened bovine tuberculosis bacteria into the bladders of patients with bladder cancer to make the immune system attack, boosting long-term survival up to 36 percent, as you can see at 1:56 in my video. Rather than getting urethral squirts of a cow’s TB bacteria, is there something we can eat that can boost our immune function? In my videos on countering stress-induced immune suppression and preventing common childhood infections, I reviewed evidence about beta-glucans, a type of fiber found in baker’s, brewer’s, and nutritional yeasts. “Yeast-derived beta-glucans…are considered immunomodulatory compounds suggested to enhance the defense against infections and exert anticarcinogenic effects”—that is, potentially fight cancer.

Beta-glucans themselves do not appear to have a direct cytotoxic effect in terms of killing cancer cells, but they may boost anti-tumor immunity by activating our immune cells, as you can see at 2:32 in my video. If you take freshly excised tumors of breast cancer patients, for example, and let natural killer cells loose on them, they can kill off a small percentage of the tumor cells. But, if you first prime the NK cells in vitro with some yeast beta-glucans, they become about five times more effective at killing cancer cells, as you can see at 2:43 in my video. What if you just eat the beta-glucans, though?

When 23 women with metastatic breast cancer were given the beta-glucans in just 1/16th of a teaspoon of nutritional yeast, they experienced a 50 percent increase in the number of monocyte white blood cells (part of our natural defenses) in their bloodstream and a significant increase in their activation. The study only lasted two weeks, though, and the clinical significance of this finding is unclear. What we want to know is whether they actually live longer.

The only English-language randomized, double-blind, placebo-controlled trial of breast cancer patients and beta-glucans was actually more of a wound–healing study. Researchers found that women taking beta-glucans healed so much faster after mastectomy surgery that the drain discharge tubes could be removed from their chests and armpits days earlier in some cases. This was the first clinical study to demonstrate improved wound healing using oral beta-glucans. Two other studies that showed benefits—one studying pediatric burns and another examining leg ulcers—were performed using topical beta-glucan preparations that were put directly on the skin. Topical application did not appear to reverse pre-cancerous skin lesions better than placebo, as you can see at 4:15 in my video, but that’s because the placebo cream also worked well. Indeed, both groups showed a significant reduction. But, each patient in the study “acted as their own control,” meaning they put the beta-glucan cream on one of their arms and the placebo cream on the other. The researchers speculated that the beta-glucans applied to one arm may have been absorbed into the system and helped the other arm. Systematic effects following topical administration had been noted previously.

What effect might oral beta-glucans have on the progression of internal cancers? Yes, oral yeast beta-glucans can cause dramatic tumor shrinkage—in mice. What about in people? There appears to be only one human study published in English. As you can see at 5:01 in my video, 20 patients with advanced cancer on chemotherapy were given a beta–glucan supplement in an open–label, uncontrolled trial. “Sixty per cent of the patients reported a sense of well-being while taking the [beta]-glucan and asked to remain on the treatment even after the completion of the study. Forty per cent of the patients…reported feeling less fatigued while taking the [beta]-glucan.” But, those results sound like classic placebo effect. There was something of interest, though: “One patient with lymphoma and significant cervical adenopathy [enlarged lymph nodes in the neck] who delayed his standard chemotherapy for 4 weeks during the study…noted a marked reduction in the size of the nodes while taking the [beta]-glucan alone.” Although this one anecdotal case is intriguing, especially since there are no side effects, it isn’t exactly revolutionary.

In Japan, there have been 22 randomized controlled studies on the use of beta-glucans as an adjunct cancer treatment. Researchers found that “yeast [beta]-glucan…can enhance the effect of anticancer chemotherapy or radiation therapy and have a positive effect on the survival and quality of life of cancer patients.” One study, for example, examined taking a yeast beta-glucan supplement to help prevent cancer relapse after surgery. The treated group did not have any relapses, compared to about one in five in the control group. Even more intriguing was the impact of yeast beta-glucans for patients with inoperable, end-stage cancer. In the control group, only about 1 in 20 patients survived for three months, and, by six months, everyone had died. In the treated group, however, most of the patients survived for more than three months—not just 1 in 20, but most—and 43 percent were still alive after six months. It’s not clear, though, how patients were divvied up into the treatment and control groups. If the subjects weren’t randomly assigned, the researchers may have inadvertently cherry-picked healthier patients for the treatment group, which could explain the results.  Regardless, the amount of beta-glucans they used is what you’d find in a single pinch of nutritional yeast, which would cost less than a penny, and the only side effect would be tastier popcorn. So, why not give it a try?

If beta glucans are really so powerful, might there be concern that they might overstimulate the immune system in certain autoimmune conditions? Yes. See Does Nutritional Yeast Trigger Crohn’s Disease? and Is Nutritional Yeast Healthy for Everyone? for more information.

What about beta glucan fiber for fighting off run–of–the–mill infections? Check out: