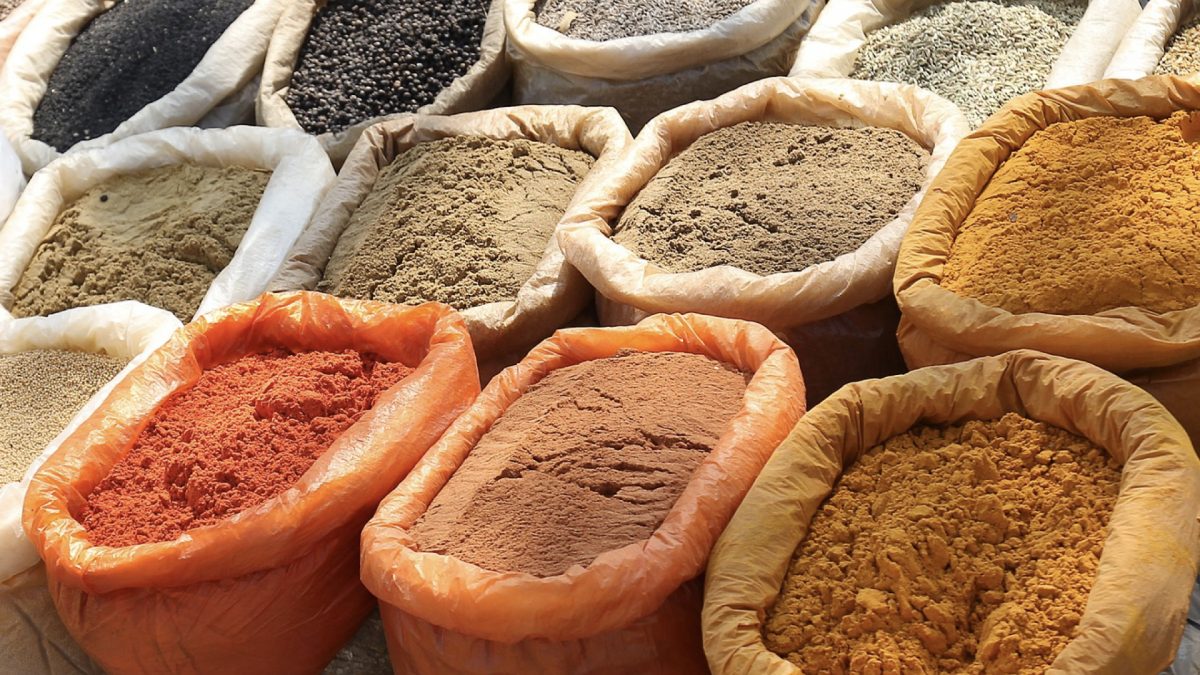 The results of a recent aspirin meta-analyses suggesting a reduction of cancer mortality by about one-third in subjects taking daily low-dose aspirin “can justly be called astounding.” Yet the protection from “Western” cancers enjoyed by those eating more traditional plant-centered diets, such as the Japanese, “is even more dramatic.” I examine this in my video Plants with Aspirin Aspirations.

Before the Westernization of their diets, animal products made up only about 5 percent or less of the Japanese diet. At 0:37 in my video, you can see the difference in cancer mortality of U.S. men and women compared with Japanese men and women. “[A]ge-adjusted death rates from cancers of the colon, prostate, breast, and ovary were on the order of 5–10-fold lower in Japan than in the US at that time; mortality from pancreatic cancer, leukemias, and lymphomas was 3–4-fold lower in Japan. But this phenomenon was by no means isolated to Japan; Western cancers were likewise comparatively rare in other societies where “people ate plant-based diets.”

“The cancer protection afforded by lifelong consumption of a plant-based diet, in conjunction with leanness and insulin sensitivity (which tend to be promoted by low-fat plant-based diets)…may be very substantial indeed.” Therefore, a “lifestyle protocol for minimizing cancer risk” may include a whole-food plant-based diet.

If part of this cancer protection arises out of the aspirin phytonutrients in plants, are there any plants in particular that are packed with salicylates? Though salicylic acid, the main active ingredient in aspirin, is “ubiquitously present in fruits and vegetables,” the highest concentrations are found in herbs and spices.

Red chili powder, paprika, and turmeric contain a lot of salicylates, but cumin is about 1 percent aspirin by weight. Eating a teaspoon of cumin is like taking a baby aspirin. (See the table at 1:54 in my video for details on other herbs and spices, and their salicylate content.) “Consequently, populations that incorporate substantial amounts of spices in foods may have markedly higher daily intakes of salicylates. Indeed, it has been suggested that the low incidence of colorectal cancer among Indian populations may be ascribed in part to high exposure to dietary salicylates throughout life from spice consumption.”

“The population of rural India, with an incidence of colorectal cancer which is one of the lowest in the world, has a diet that could be extremely rich in salicylic acid. It contains substantial amounts of fruits, vegetables, and cereals flavored with large quantities of herbs and spices.” Some have proposed it’s the curcumin in the spice turmeric (which I discuss in detail in my video Turmeric Curcumin and Colon Cancer), but it may be the salicylic acid in cumin—and the spicier the better.

A spicy vegetable vindaloo may have four times the salicylates of a milder Madras-style veggie dish. As you can see from the chart at 2:55 in my video, after just one meal, we get an aspirin spike in our bloodstream like we just took an aspirin. So, eating flavor-filled vegetarian meals, with herbs and spices, may be more chemoprotective—that is, more protective against cancer—than regular, blander vegetarian meals.

We may also want to eat organic produce. “Because salicylic acid is a defense hormone of plants, the concentration…is increased when plants become stressed,” like when they are bitten by bugs (unlike pesticide-laden plants). Indeed, soups made from organic vegetables were found to have nearly six times more salicylic acid than soups prepared from conventionally grown ingredients.

We should also choose whole foods. Whole-grain breads, which are high in salicylic acid, contain about 100 times more phytochemicals than white bread: 800 phytochemicals compared to 8.

“Interest in the potential beneficial effects of dietary salicylates has arisen, in part, because of the extensive literature on the disease-preventative effects of Aspirin™. However, it should not be forgotten that plant products found to contain salicylic acid are generally rich sources of other phenolic acids…[and many] also have a marked anti-inflammatory and redox-related bioactivity [that is, antioxidant activity] in mammalian cells. Their potential protective effects should not be overlooked. In this context, the importance of dietary salicylic acid should not perhaps be over emphasised…Indeed, some believe that ‘salicylic acid deficiency’ has important public health implications and that it should be classed as an essential vitamin, namely ‘Vitamin S’.”

What they’re saying is that we should all eat a lot of plants.

The drug-like anti-inflammatory power of certain plant foods may make them a risky proposition during pregnancy. See Caution: Anti-Inflammatory Foods in the Third Trimester.

Herbs and spices not only have some of the most anti-inflammatory properties, but they also are well-rounded protectants. See:

Volume 52 Out Now… And Still Time to Order the Cookbook