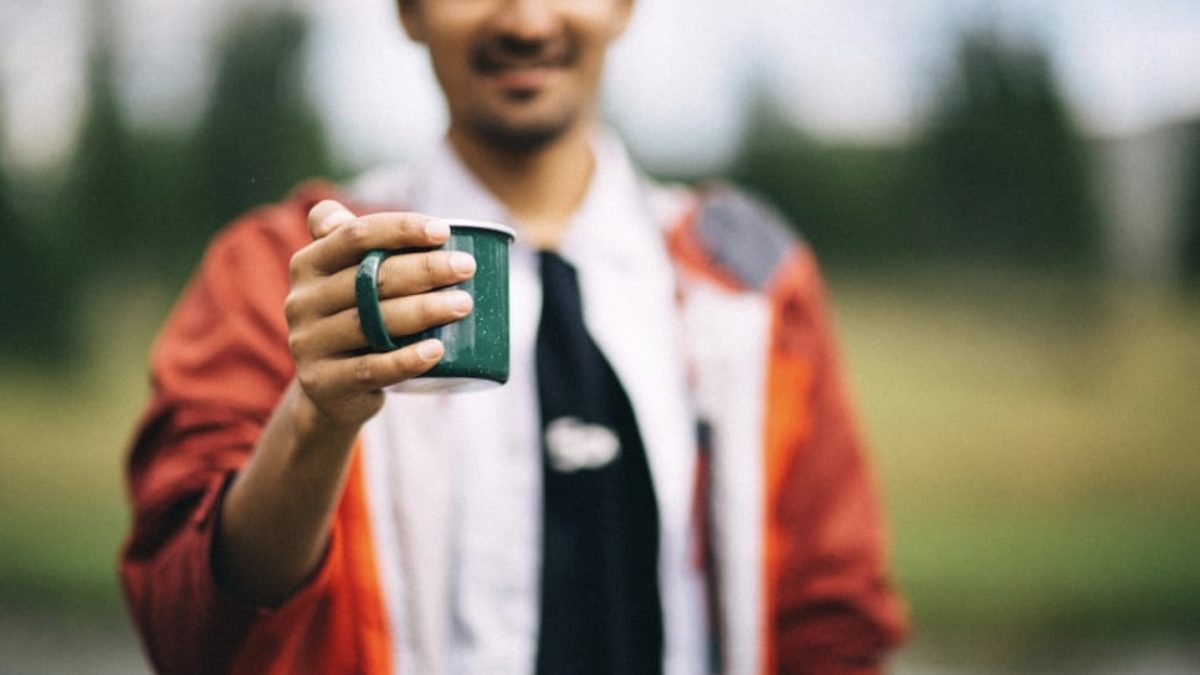 Green tea has been called nature’s defense against cancer. Population studies linking green tea consumption with lower cancer risk have led some to advocate for the incorporation of green tea into the diet “so as to fully benefit from its anticarcinogenic properties.” What, after all, is the downside?

But, population studies can’t prove cause and effect. Indeed, “it is not possible to determine from these population-based studies whether green tea actually prevents cancer in people”…until it is put to the test.

Prostate cancer is preceded by a precancerous condition known as intraepithelial neoplasia. You can see a graphic of the progression at 0:41 in my video Treating Prostate Cancer with Green Tea. Within one year, about 30 percent of such lesions turn into cancer. Because no treatment is given to patients until cancer is diagnosed, this presents a perfect opportunity to try green tea. In the study, 60 men with precancerous prostate intraepithelial neoplasia were randomized into either a green tea group or a placebo group. Since it’s hard to make a convincing placebo tea, the researchers used green tea pills that were roughly equivalent to about six cups of green tea a day and compared them to sugar pills. Six months into the study, they took biopsies from everyone. In the placebo group, 6 of the 30 men developed cancer by the halfway point and 3 of the remaining 24 developed it by the end of the year. So, 9 out of 30 in the placebo group, about 30 percent, developed cancer within the first year, which is what normally happens without any treatment. In the green tea group, however, none of the 30 men developed cancer within the first six months and only one developed it by the end of the year. Only 1 out of 30 is nearly ten times less than the placebo group. This marked the first demonstration that green tea compounds could be “very effective for treating premalignant lesions before [prostate cancer] develops.” Even a year later, after the subjects stopped the green tea, nearly 90 percent of the original green tea group remained cancer-free, while more than half of the placebo group developed cancer, as you can see at 2:09 in my video. This suggests that the benefits of the green tea may be “long-lasting,” with an overall nearly 80 percent reduction in prostate cancer.

What if you already have prostate cancer? A proprietary green tea extract supplement was given to 26 men with confirmed prostate cancer for an average of about a month before they had their prostates removed, and there was a significant reduction in a number of cancer biomarkers such as PSA levels, suggesting a shrinkage of the tumor. However, there was no control group, and the study was funded by the supplement company itself. When an independent group of researchers tried to replicate the results in a randomized, double-blind, placebo-controlled trial, they failed to find any statistically significant improvement. Perhaps green tea is only effective in the precancerous state and not powerful enough “to meaningfully impact overt prostate cancer”?

It certainly didn’t seem to help for advanced metastatic cancer in the two studies that tried it. What’s more, doubt has recently been cast on the precancerous results. When researchers tried to replicate it, the green tea extract group only seemed to cut prostate cancer development about in half, which very well may have happened just by chance, given the small number of people in the study. So where does that leave us?

Unfortunately, green tea extract pills are not without risk. There have been about a dozen case reports of liver damage associated with their use. Until there’s more solid evidence of benefit, I’d stick with just drinking the tea. Green or black? A recent study that randomized about a hundred men with prostate cancer to consume six cups a day of green tea or black tea found a significant drop in PSA levels and NF-kB in the green tea group, but not in either the black tea or control groups, as you can see at 4:12 in my video. NF-kB is thought to be a prognostic marker for prostate cancer progression, so the green tea did appear to work better than the black tea.

What happens if we pack our diet with all sorts of plant foods? See my Cancer Reversal Through Diet? video.

Similar studies were done with pomegranates. I discuss the results in Pomegranate vs. Placebo for Prostate Cancer.

Interested in other ways to prevent or treat prostate cancer? See:

What about green tea and other types of cancer? Check out:

For more on some of green tea’s other benefits, see:

Volume 52 Out Now… And Still Time to Order the Cookbook