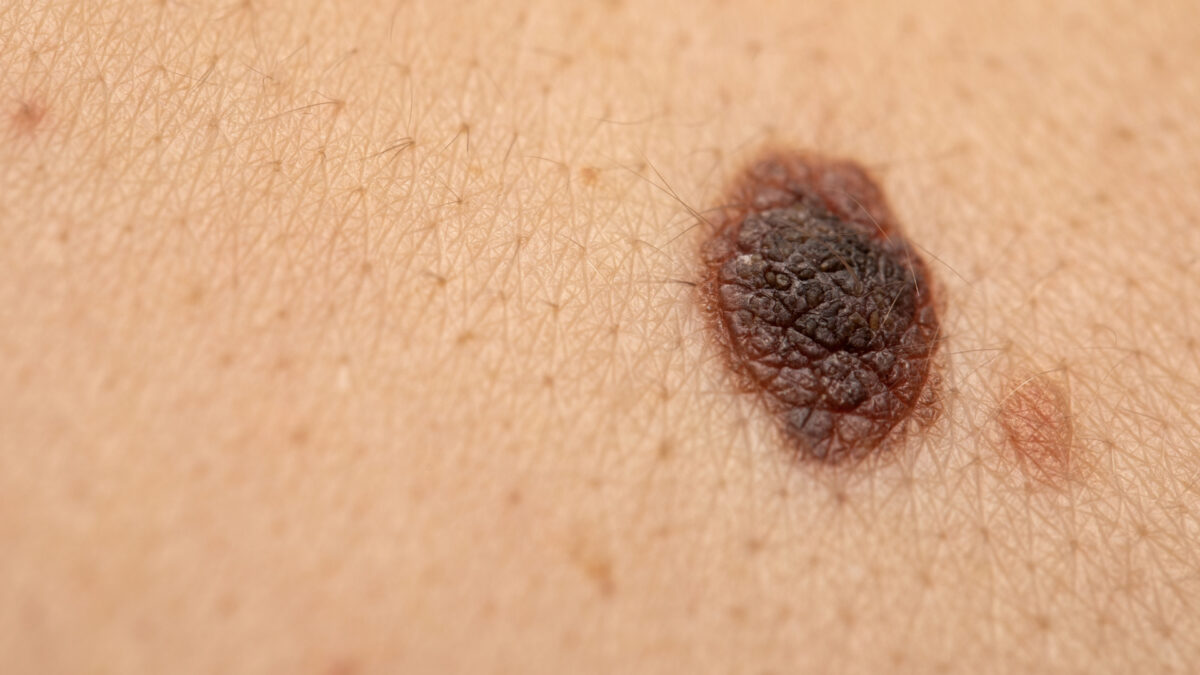 What is the role of erectile dysfunction drugs like Cialis and Levitra in the promotion and progression of prostate cancer and melanoma?

Of the half-dozen Viagra-type drugs on the market now, Viagra itself may have “the greatest efficacy but also the highest rate of overall adverse events,” or side effects. It’s still a pretty safe drug, though. For instance, one guy swallowed 65 tablets in “an unsuccessful suicide attempt,” but it didn’t work. The most commonly observed acute side effects include headache, flushing, stomach upset, runny nose, and vision abnormalities, but now that it’s been around for a decade, some chronic effects may be cropping up, such as glaucoma, one of the leading causes of blindness, caused by degeneration of the optic nerve. Indeed, those using Viagra long-term have up to nearly ten times the odds of glaucoma.

But, it’s cancer that has the medical community rethinking the safety of these kinds of drugs, as I discuss in my video Viagra and Cancer. Men with advanced prostate cancer often have to get a radical prostatectomy, a surgery that can leave them both incontinent and impotent, which can reduce their quality of life. “Therefore, the treatment concept called penile rehabilitation was introduced,” where drugs like Viagra are given to counteract the side effects of the surgery. But, some studies have found that Viagra could decrease natural killer cell activity, and natural killer cells are our first line of immune defense against cancer. One such study was on women, but it did raise concerns about giving Viagra to men battling prostate cancer.

In terms of getting prostate cancer in the first place, men treated with Viagra-type drugs “tended to have less of a chance of being diagnosed with prostate cancer,” but that may just be because they’re ejaculating more. Indeed, “high ejaculation frequency possibly may be associated with a lower risk of…prostate cancer.” The reason researchers think this may be the case is interesting: “Frequent ejaculations may decrease the…concentration of xenobiotic compounds and chemical carcinogens,” like hormone-disrupting chemicals and carcinogens, within the prostate gland itself. Anything we eat can end up in our prostate. Drink a cup of coffee, for instance, and you end up with caffeinated semen ten hours later. Smoke a cigarette, and the nicotine ends up in semen, too. What happens when you eat fish? You end up with one-seventh the healthy sperm count compared to men who don’t eat fish, perhaps because “fish eaters” had about three times the concentration of PCBs, as you can see at 2:28 in my video. We don’t know for sure what the story is with Viagra, though, until we put it to the test.

Researchers followed nearly 5,000 prostate cancer survivors and found that those taking Viagra-type drugs did seem to have a little bump in their risk of the cancer coming back, but subsequent studies failed to find such an association. What moved me to write this article was learning about the unexpected connection between Viagra and melanoma skin cancer.

“If treated early, melanoma can be cured by surgical resection [cutting it out], but due to its proclivity to metastasize, in about 20% of patients it progresses to an aggressive invasive disease” that can kill in a matter of months. Part of the way it does this is through a gene mutation in the cancer, which induces melanoma cell invasion by downregulating an enzyme called phosphodiesterase 5. Does that sound familiar? It may because that’s what Viagra does. Viagra is a phosphodiesterase 5 inhibitor. So, Viagra may have the same effect in terms of promoting melanoma growth. You don’t know, though, until you put it to the test.

Indeed, Viagra use was associated with an 84 percent “increased risk of subsequent melanoma” diagnosis, and, when you put all the studies together, the association remains significant, as you can see at 4:04 in my video. What does this mean? Well, we have this class of drugs like Viagra, Cialis, and Levitra “found in medicine cabinets throughout our communities,” and the FDA does its best trying “to ensure the safety and efficacy of such drugs,” but you can’t “always anticipate the molecular consequences of inhibiting major cellular pathways.”

There is, however, an alternative explanation: Maybe users of Viagra are just naked more, “thus giving their partners the opportunity to detect melanomas on their skin” and notice some suspicious mole or something. Indeed, only about one in three melanomas are discovered by the patients themselves.

It can sometimes take years for serious side effects to be recognized, so rather than just covering up symptoms with drugs, we should treat the underlying cause with lifestyle changes whenever possible.

Here are some videos on doing just that for sexual health for both men and women: