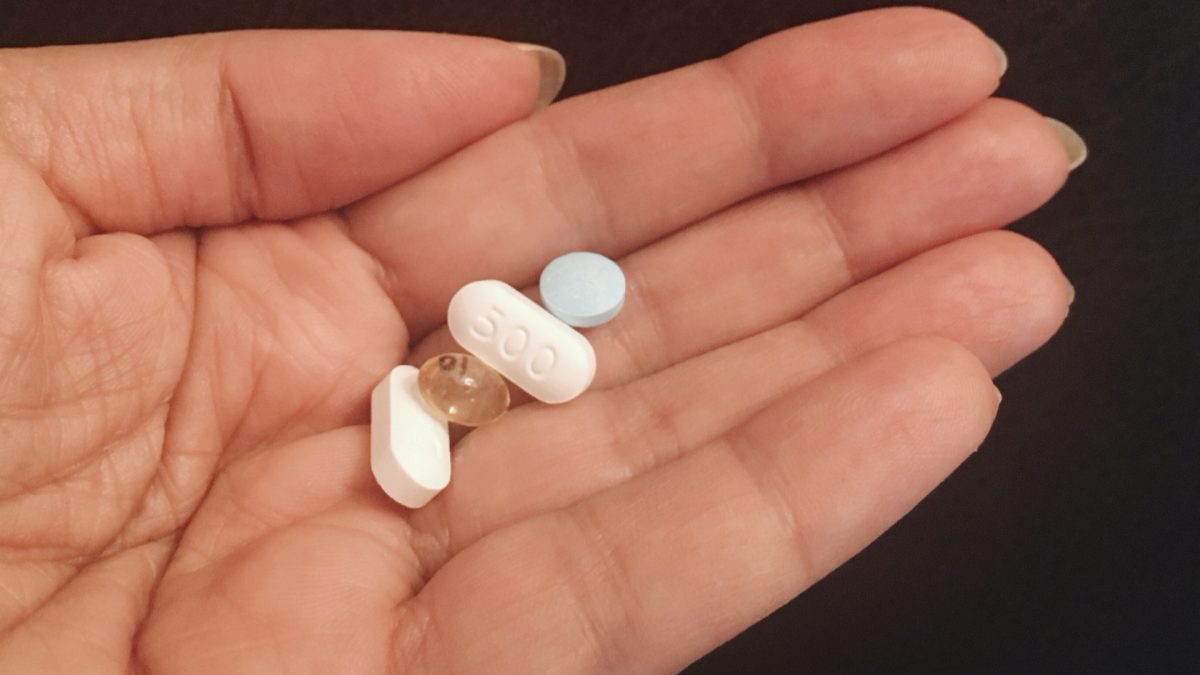 Inflammatory bowel disease (IBD), “a chronic inflammatory condition of the intestine that causes abdominal pain, diarrhea, and weight loss,” includes Crohn’s disease and ulcerative colitis. When we compare identical twins, even though they have the same genes, most of the time, if one twin has IBD, the other does not. In that case, there must be some important, non-genetic trigger factors. What might they be?

Studies like the ones I discuss in my video Vitamin D for Inflammatory Bowel Disease offer a clue. Why do those living in the southern United States have lower IBD rates than those living in the north? Maybe it’s because Southerners get more sun, which means more vitamin D and which may also mean less inflammation.

So, do people with Crohn’s and ulcerative colitis who have low vitamin D levels have worse disease? Apparently so. Not only is there an increased risk of surgery and hospitalization, but those who normalize their vitamin D levels appear to reduce their risk of relapse. However, instead of better vitamin D levels leading to better Crohn’s, maybe better control of Crohn’s led to better vitamin D. Indeed, perhaps they felt so good, they went outside more, “increasing physical activity and outdoor sun exposure.” We can’t tell if it’s cause and effect unless we put it to the test.

The first pilot study tried 1,000 units of vitamin D a day and saw no change in the Crohn’s disease activity index. At six weeks, however, there may have been a slight increase in IBD quality of life scores, but even that disappeared by year’s end, so the results were pretty disappointing overall. Perhaps the researchers didn’t use enough vitamin D? How about 1,200 IU a day? At that level, the relapse rate appeared to be cut in half, as you can see at 1:45 in my video, though there were too few people in the study to reach statistical significance. What happens with 2,000 IU of vitamin D a day? Gut leakiness (so-called intestinal permeability) continued to worsen in the placebo group, but appeared to stabilize in the vitamin D group, though only those who reached blood levels over 75 nanomoles per liter appeared to have a significant drop in inflammation. And, indeed, if Crohn’s patients are started on 1,000 IU of vitamin D per day and then the dose is ramped up until a target blood level is reached, it’s possible to get a significant boost in quality of life accompanying a significant drop in disease activity, as you can see at 2:19 in my video. Disease scores under 150 are considered remission, so “the majority of patients achieved remission” with improvements in disease activity in all but one person in the study. This suggests that Crohn’s patients may want to take 5,000 IU of vitamin D a day, but that’s nearly ten times the Recommended Daily Allowance. Why so much? Because that’s what it may take to get vitamin D levels that are normal for our species—that is, the kind of levels one might get running around half naked in Africa, as we did for millions of years.

For more on the role diet can play in preventing and treating inflammatory bowel diseases, see:

Interested in learning what else healthy vitamin D levels can do for you and your family? Check out: