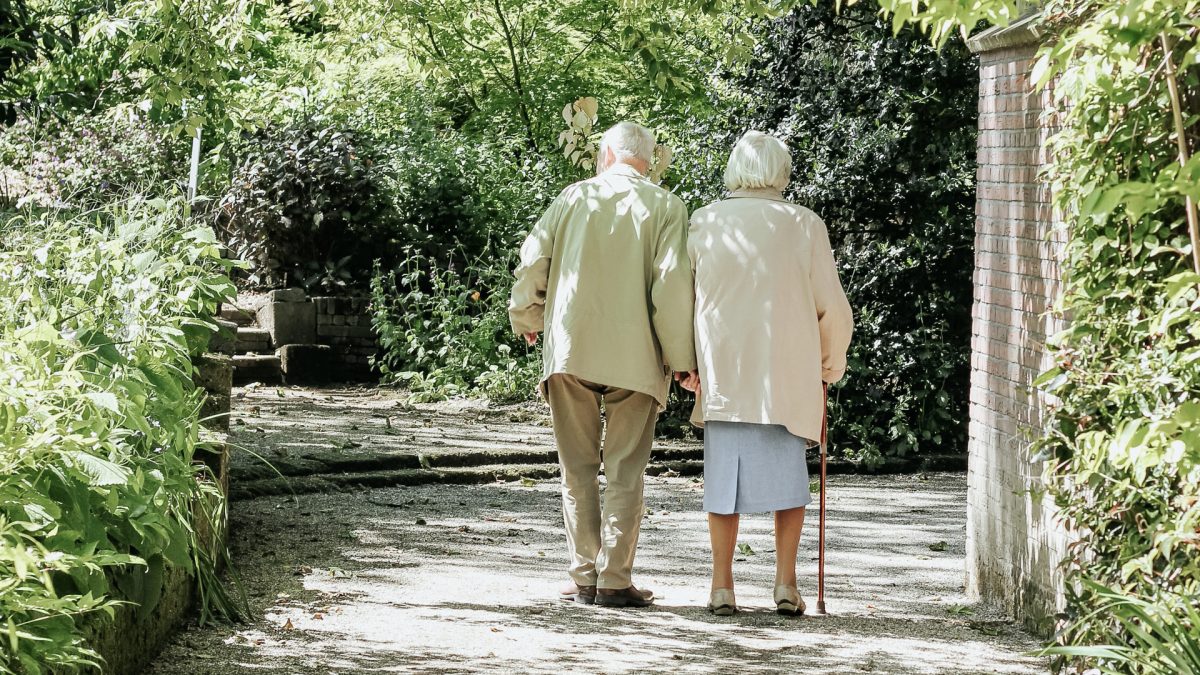 We have known for more than 400 years that muscle weakness is a common presenting symptom of vitamin D deficiency. Bones aren’t the only organs that respond to vitamin D—muscles do, too. However, as we age, our muscles lose vitamin D receptors, perhaps helping to explain the loss in muscle strength as we age. Indeed, vitamin D status does appear to predict the decline in physical performance as we get older, with lower vitamin D levels linked to poorer performance. As I discuss in my video in my video Should Vitamin D Supplements Be Taken to Prevent Falls in the Elderly?, maybe the low vitamin D doesn’t lead to weakness. Rather, maybe the weakness leads to low vitamin D. Vitamin D is the sunshine vitamin, so being too weak to run around outside could explain the correlation with lower levels. To see if it’s cause and effect, you have to put it to the test.

As you can see at 1:01 in my video, about a dozen randomized controlled trials have tested vitamin D supplements versus sugar pills. After putting them all together, we can see that older men and women taking vitamin D get significant protection from falls, especially among those who had started out with relatively low levels. This has led the conservative U.S. Preventive Services Task Force, the official prevention guideline setting body, and the American Geriatric Society to “recommend vitamin D supplementation for persons who are at high risk of falls.”

We’re not quite sure of the mechanism, though. Randomized controlled trials have found that vitamin D boosts global muscle strength, particularly in the quads, which are important for fall prevention, though vitamin D supplements have also been shown to improve balance. So, it may also be a neurological effect or even a cognitive effect. We’ve known for about 20 years that older men and women who stop walking when a conversation starts are at particularly high risk of falling. Over a six-month timeframe, few who could walk and talk at the same time would go on to fall, but 80 percent of those who stopped walking when a conversation was initiated ended up falling, as you can see at 2:14 in my video.

Other high-risk groups who should supplement with vitamin D include those who have already fallen once, are unsteady, or are on a variety of heart, brain, and blood pressure drugs that can increase fall risk. There’s also a test called “Get-Up-and-Go,” which anyone can do at home. Time how long it takes you “to get up from an armchair, walk 10 feet, turn around, walk back, and sit down.” If it takes you longer than ten seconds, you may be at high risk.

So, how much vitamin D should you take? As you can see at 3:00 in my video, it seems we should take at least 700 to 1,000 units a day. The American Geriatric Society (AGS) recommends a total of 4,000 IU a day, though, based on the rationale that this should get about 90 percent of people up to the target vitamin D blood level of 75 nanomoles per liter. Although 1,000 IU should be enough for the majority of people, 51 percent, the AGS recommends 4,000 IU to capture 92 percent of the population. That way, you don’t have to routinely test levels, since 4,000 IU will get most people up to the target level and “is considerably below the proposed upper tolerable intake of 10,000 IU/d.” The AGS does not recommend periodic mega-doses.

Despite the AGS’s recommendation, because it’s hard to get patients to comply with pills, why not just give people one megadose, like 500,000 units, once a year, perhaps when they come in for their flu shot? That way, every year, you can at least guarantee an annual spike in vitamin D levels that lasts a few months, as you can see at 4:00 in my video. It’s unnatural but certainly convenient, for the doctor at least. The problem is that it actually increases fall risk, a 30 percent increase in falls in those first three months of the spike. Similar results were found in other mega-dose trials. It may be a matter of too much of a good thing. See, “vitamin D may improve physical performance, reduce chronic pain, and improve mood” so much that people start moving around more and, thereby, increase fall risk. When you give people a whopping dose of vitamin D, they get a burst in physical, mental, and social functioning, and it may take time for their motor control to catch up to their improved muscle function. It would be like giving someone a sports car when they’ve been used to driving a beater. You’ve got to take it slow.

It’s possible, too, that such unnaturally high doses may actually damage the muscles. The evidence the researchers cite in support is a meat industry study showing you can improve the tenderness of steaks by feeding cattle a few million units of vitamin D. The concern is that such high doses may be over-tenderizing our own muscles, as well. Higher vitamin D levels are associated with a progressive drop in fracture risk, but too much vitamin D may be harmful, as you can see at 5:29 in my video.

The bottom line is that vitamin D supplementation appears to help, but the strongest and most consistent evidence for prevention of serious falls is exercise. If you compare the two, taking vitamin D may lower your fall risk compared to placebo, but strength and balance training with or without vitamin D may be even more powerful, as you can see at 5:41 in my video.

Other studies in which vitamin D supplements have been put to the test in randomized placebo-controlled studies, effectively proving—or disproving—their efficacy, are featured in videos such as:

That brings up a number of important questions, which I answer in these videos:

Unfortunately, most supplements are useless—or worse. Here are some additional videos on supplements I’ve produced that may be of interest to you:

For more on the benefits of exercise, see Longer Life Within Walking Distance and How Much Should You Exercise?