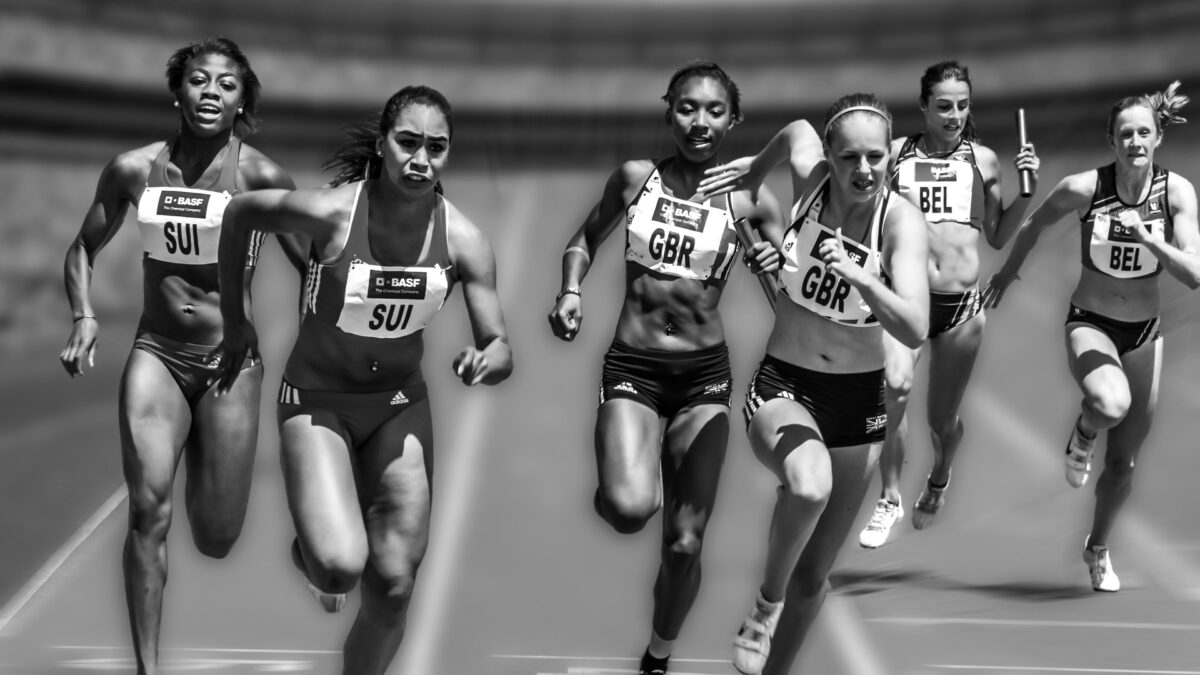 Coconut water is tested head-to-head against plain water and sports drinks in athletes.

As you may know, I’ve previously reviewed the evidence on coconut oil and coconut milk that suggests neither is good for you, but what about coconut water? When I first learned about athletes using coconut water as a type of natural Gatorade, I did a medical literature search for athletes and coconut but only came up with a study of “canine athletes.” It turns out that feeding coconut oil to drug- or bomb-sniffing dogs can sometimes wipe out their ability to smell at all (!), but what about coconut water and human athletes? That’s the topic of my video Coconut Water for Athletic Performance vs. Sports Drinks.

Studies on coconut water as an electrolyte replacement beverage date back decades, when coconut water was compared to other beverages and found to be “more suitable to be used as an oral rehydration.” However, the beverages it was compared to were Pepsi, Coke, Sprite, and 7UP. You don’t really know how rehydrating coconut water is…until you put it to the test. Coconut water was found to help in cases of mild dehydration due to childhood diarrhea, “despite not having a balanced electrolyte composition,” meaning its sodium-to-potassium ratio was off.

Coconut water contains so much potassium that people with kidney disease who drink two quarts of it but don’t have normal kidney function that would otherwise flush away the excess can run into “life-threatening hyperkalemia,” too much potassium in the blood. People may not realize how much potassium coconut water has, so even if your doctor advised you to stay away from high potassium foods, you may drink coconut water, not realizing its high potassium content, and run into problems. Even one quart of coconut water a day may be too much for someone whose kidneys have been compromised by diabetes, for example. It’s the same with cream of tartar: People don’t realize it is roughly 20 percent pure potassium. So, if they listen to websites claiming it’s a “‘natural’ remedy for a variety of conditions,” even young people with healthy kidneys can run into problems if they take spoonful of it. Cream of tartar overdose deaths date back to the 1800s.

What about rehydration after exercise with fresh young coconut water? Yes, it can help replace fluid loss from diarrhea, but what about fluid loss from strenuous exercise? Subjects exercised for 90 minutes in 90-degree Fahrenheit temperatures until they lost up to 3 percent of their body weight. The researchers then had them drink coconut water, a sports beverage, or plain water and found no significant difference in rehydration for any of them, as you can see at 2:35 in my video. Subsequent study findings were more mixed. One showed a sports drink beat out water for hydration, but coconut water didn’t, while another study found that both the sports drink and coconut water beat out water, but not each other.

Athletes care about rehydration because they care about performance, but what had been missing was a study not just on measures of hydration, but on physical performance, too. Researchers finally did just that, comparing water, coconut water, coconut water from concentrate, and a standard sports drink. They put people on a treadmill and timed how long they could go before they collapsed, and discovered no significant difference between any of the drinks. Plain water did just as well as coconut water. In fact, plain water did even better because those drinking the coconut water “reported feeling more bloated and experienced greater stomach upset.” This was all done at room temperature, at about 70 degrees. What happens about when it’s even warmer, more than 90 degrees Fahrenheit? In that scenario, the coconut water did seem to beat out plain water, “result[ing] in a longer time to exhaustion.” But, time to exhaustion isn’t the same as performance. Although “treadmill time to exhaustion is routinely used in laboratory studies, the use of a time trial test as the measure of exercise performance may be more appropriate.” There had never been a head-to-head water versus coconut water time trial…until now.

If all the beverages did equally well, this isn’t only a refutation of any special properties of coconut water, but sports drinks, too. If they do no better than water, are sports drinks just a waste of money? I discuss that in Are Sports Drinks Safe and Effective?.

I alluded to these videos about coconut oil: Coconut Oil and the Boost in HDL “Good” Cholesterol and What About Coconuts, Coconut Milk, and Coconut Oil MCTs?.

My other videos on coconut oil include:

What if you just put it on your skin? See Eczema Treatment with Coconut Oil, Mineral Oil, vs. Vaseline.

Flashback Friday: How Much Should You Exercise? Great question! Watch the video and find out.

How Many Glasses of Water Should We Drink a Day? Got a video on that, too.