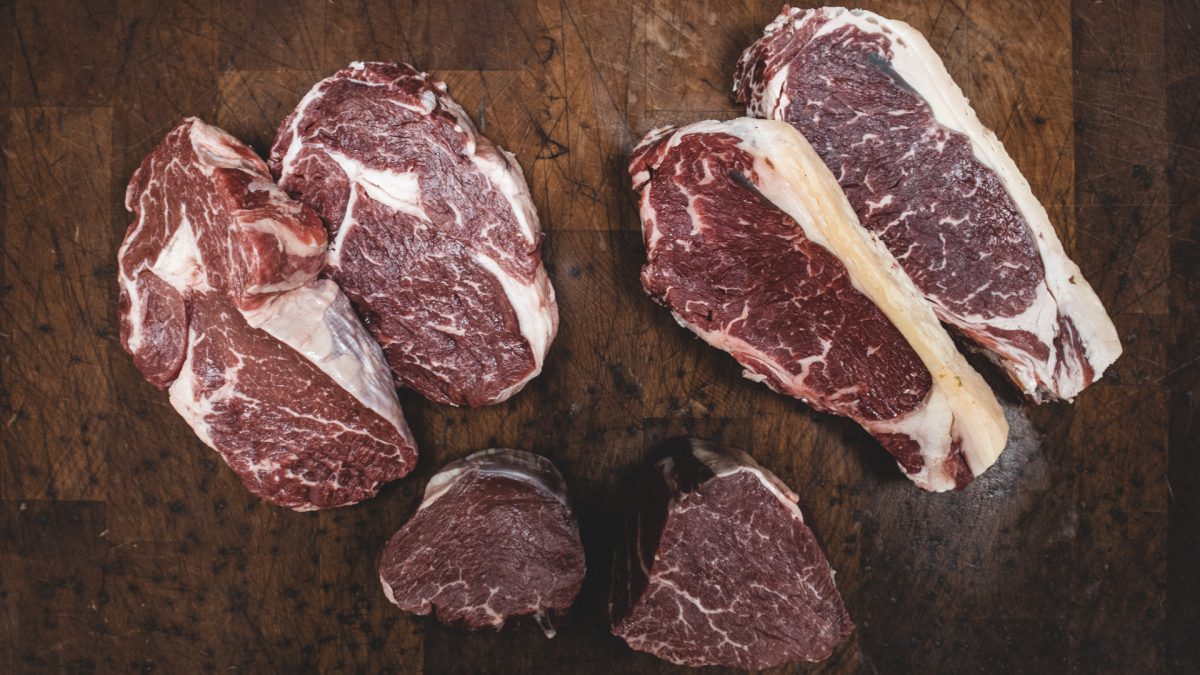 The years of healthy life lost due to our consumption of trans fats are comparable to the impact of conditions like meningitis, cervical cancer, and multiple sclerosis. But, if “food zealots” get their wish in banning added trans fats, what’s next? I explore this in my video Banning Trans Fat in Processed Foods but Not Animal Fat.

Vested corporate interests rally around these kinds of slippery slope arguments to distract from the fact that people are dying. New York Mayor Bloomberg was decried as a “meddling nanny” for his trans fat ban and attempt to cap soft drink sizes. How dare he try to manipulate consumer choice! But isn’t that what the food industry has done? “Soft drink portion sizes have grown dramatically, along with Americans’ waistlines.” In 1950, a 12-ounce soda was the king-sized option. Now, it’s the kiddie size. Similarly, with trans fats, it was the industry that limited our choice by putting trans fats into everything without even telling us. Who’s the nanny now?

New York City finally won its trans fat fight, preserving its status as a public health leader. “For example, it took decades to achieve a national prohibition of lead paint, despite unequivocal evidence of harm,” but New York City’s Board of Health led the way, banning it “18 years before federal action.”

There’s irony in the slippery slope argument: First, they’ll come for your fries; next, they’ll come for your burger. After the trans fat oil ban, one of the only remaining sources of trans fat is in the meat itself. “Trans fats naturally exist in small amounts in the fat in meat and milk,” as I’ve discussed before in my video Trans Fat in Meat and Dairy. Before the trans fat ban, animal products only provided about one fifth of America’s trans fat intake, but since the U.S. trans fat ban exempts animal products, they will soon take over as the leading source. As you can see at 2:09 in Banning Trans Fat in Processed Foods but Not Animal Fat, now that added trans fats are banned in Denmark, for example, the only real trans fat exposure left is from animal products found in the U.S. dairy, beef, chicken fat, turkey meat, lunch meat, and hot dogs, with trace amounts in vegetable oils due to the refining process.

The livestock industry suggests that a little bit of their trans fats might not be too bad, but you saw the same everything-in-moderation argument coming from the Institute of Shortening and Edible Oils after industrial trans fats were first exposed as a threat. The bottom line is “that intake of all sources of trans fat should be minimized.” The trans fat in processed foods can be banned, and just adhering to the current dietary guidelines to restrict saturated fat intake, which is primarily found in meat and dairy, would automatically cut trans fat intake from animal fats.

The reason no progress may have been made on animal trans fat reduction in Denmark is because The Danish Nutrition Council that pushed for the trans fat ban was a joint initiative of The Danish Medical Association and The Danish Dairy Board. They recognized that “the economic support from The Danish Dairy Council could be perceived as problematic” from a scientific integrity point of view, but, not to worry—“The Danish Medical Association expanded the Executive Board and the funding members to also include the Danish pork industry, the Danish meat industry, The Poultry and Egg Council and The Danish Margarine Industry Association.”

If people want to eat trans fat, isn’t that their right? Yes, but only if they’re informed about the risks—yet The Food Industry Wants the Public Confused About Nutrition.

For more on the industry pushback, see my video Controversy Over the Trans Fat Ban.

There does not appear to be a safe level of exposure to trans fat—or to saturated fat or dietary cholesterol, for that matter. See Trans Fat, Saturated Fat, and Cholesterol: Tolerable Upper Intake of Zero.

If you find these videos about industry influence on public policy compelling, check out my many others, including:

Note that the concept of raising or lowering HDL (the so-called good cholesterol) playing a causal role in heart disease has come into question. See Coconut Oil and the Boost in HDL “Good” Cholesterol.

Do You Really Need to Eat Chicken and Broccoli?