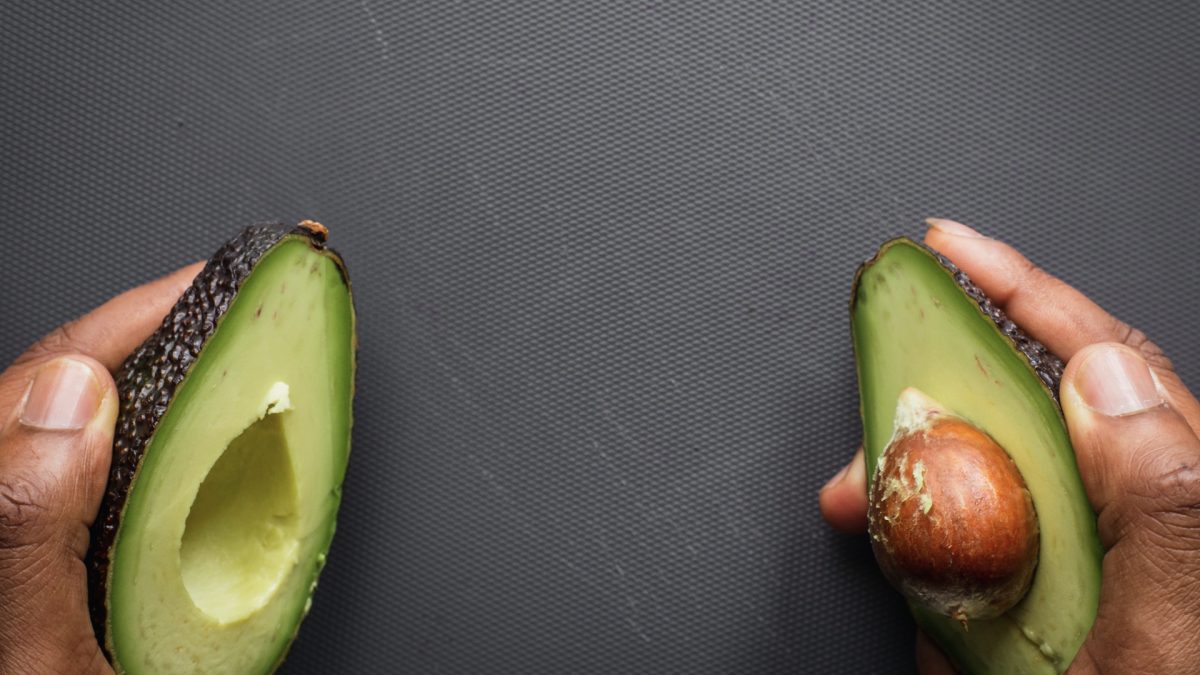 Studies have shown how adding even steamed skinless chicken breast can exacerbate the insulin spike from white rice, but fish may be worse. At 0:18 in my video The Effects of Avocados and Red Wine on Meal-Induced Inflammation, you can see how the insulin scores of a low-carbohydrate plant food, peanuts, is lower compared to common low-carb animal foods—eggs, cheese, and beef. Fish was even worse, with an insulin score closer to doughnut territory.

You can do it with straight sugar water, too. If you perform a glucose challenge to test for diabetes, drinking a certain amount of sugar, at 1:10 in my video, you can see the kind of spike in insulin you get. But, if you take in the exact same amount of sugar but with some meat added, you get a higher spike. And, as you can see at 1:25 in my video, the more meat you add, the worse it gets. Just adding a little meat to carbs doesn’t seem to do much, but once you get up to around a third of a chicken’s breast worth, you can elicit a significantly increased surge of insulin.

So, a chicken sandwich may aggravate the metabolic harm of the refined carb white bread it’s on, but what about a PB&J? At 1:49 in my video, you can see that adding nuts to Wonder Bread actually calms the insulin and blood sugar response. What if, instead of nuts, you smeared on an all fruit strawberry jam? Berries, which have even more antioxidants than nuts, can squelch the oxidation of cholesterol in response to a typical American breakfast and even reduce the amount of fat in your blood after the meal. And, with less oxidation, there is less inflammation when berries are added to a meal.

So, a whole plant food source of sugar can decrease inflammation in response to an “inflammatory stressor” meal, but what about a whole plant food source of fat? As you can see at 2:38 in my video, within hours of eating a burger topped with half an avocado, the level of an inflammatory biomarker goes up in your blood, but not as high as eating the burger without the avocado. This may be because all whole plant foods contain antioxidants, which decrease inflammation, and also contain fiber, which is one reason even high fat whole plant foods like nuts can lower cholesterol. And, the same could be said for avocados. At 3:12 in my video, you can see avocado causing a significant drop in cholesterol levels, especially in those with high cholesterol, with even a drop in triglycerides.

If eating berries with a meal decreases inflammation, what about drinking berries? Sipping wine with your white bread significantly blunts the blood sugar spike from the bread, but the alcohol increases the fat in the blood by about the same amount. As you can see at 3:40 in my video, you’ll get a triglycerides bump when you eat some cheese and crackers, but if you sip some wine with the same snack, triglycerides shoot through the roof. How do we know it was the alcohol? Because if you use dealcoholized red wine, the same wine but with the alcohol removed, you don’t get the same reaction. This has been shown in about a half dozen other studies, along with an increase in inflammatory markers. So, the dealcoholized red wine helps in some ways but not others.

A similar paradoxical effect was found with exercise. If people cycle at high intensity for about an hour a half-day before drinking a milkshake, the triglycerides response is less than without the prior exercise, yet the inflammatory response to the meal appeared worse, as you can see at 4:18 in my video. The bottom line is not to avoid exercise but to avoid milkshakes.

The healthiest approach is a whole food, plant-based diet, but there are “promising pharmacologic approaches to the normalization” of high blood sugars and fat by taking medications. “However, resorting to drug therapy for an epidemic caused by a maladaptive diet is less rational than simply realigning our eating habits with our physiological needs.”

Protein from meat can cause more of an insulin spike than pure table sugar. See the comparisons in my video Paleo Diets May Negate Benefits of Exercise.

Interested in more information on the almond butter study I mentioned? I discuss it further in How to Prevent Blood Sugar and Triglyceride Spikes After Meals.

Berries have their own sugar, so how can eating berries lower the blood sugar spike after a meal? Find out in If Fructose Is Bad, What About Fruit?

For more on avocados, check out:

And here are more videos on red wine: