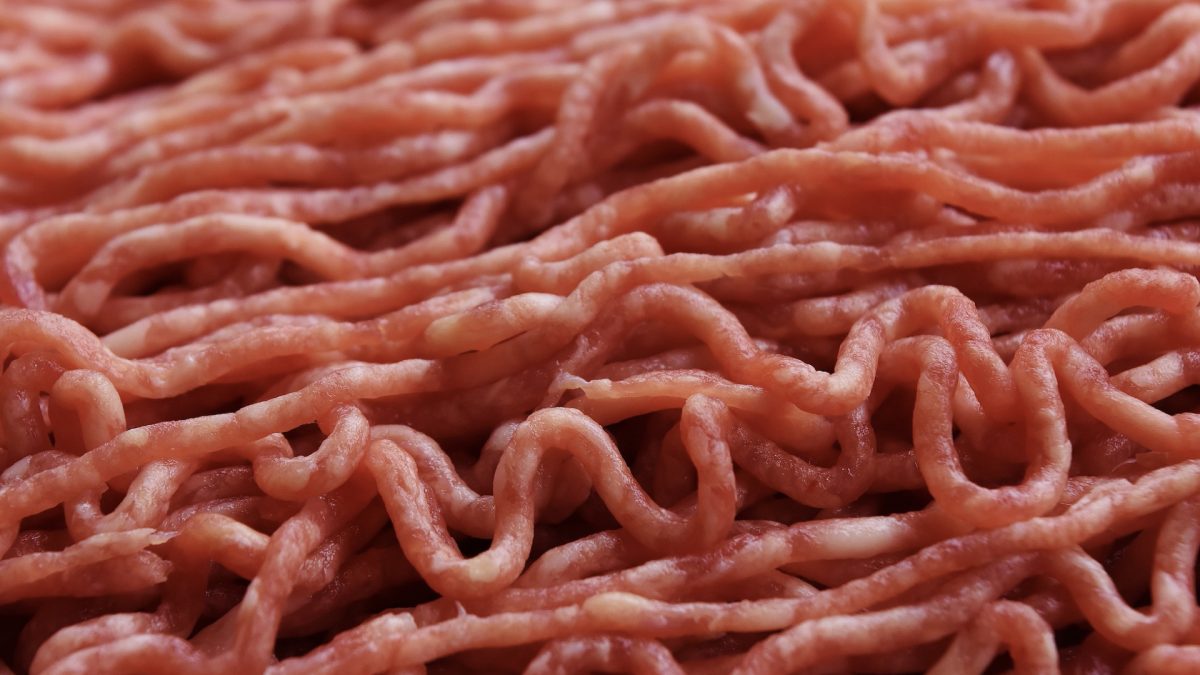 Are high-protein diets during pregnancy healthful or harmful? That question was answered about 40 years ago in the infamous Harlem Trial of 1976: a “randomized controlled trial of nutritional supplementation pregnancy, in a poor black urban population in the United States.” The study, which I discuss in my video The Effect of Animal Protein on Stress Hormones, Testosterone, and Pregnancy, “was begun when protein was commonly assumed to be deficient in the diet of the poor.” Had researchers actually analyzed their diets before they started, they would have realized that this wasn’t true, but why let facts get in the way of assumptions? So, the researchers split poor black pregnant women into three groups, each receiving one of the following treatments: (1) an extra 40 grams of animal protein a day, which is essentially a couple cans of Ensure, (2) an extra 6 grams of animal protein, or (3) no extra protein. Then they sat back and watched what happened. The high-protein group suffered “an excess of very early premature births and associated neonatal [infant] deaths, and there was significant growth retardation” in the babies who survived. More protein meant more prematurity, more deaths, and more growth retardation, which you can see reflected in the chart at 1:00 in my video.

What’s more, animal protein intake during pregnancy has been associated with children becoming overweight later in life and getting high blood pressure. The “offspring of mothers who reported eating more meat and fish had higher systolic blood pressure” in adulthood. This was part of another failed dietary intervention trial in which mothers were advised to eat a pound of meat a day. The increased weight gain and high blood pressure may be due to the obesity-causing chemical pollutants in the meat supply, as I’ve discussed in my video Animal Protein, Pregnancy, and Childhood Obesity, or the animal protein-induced rise in the growth hormone IGF-1. Or, it could be due to a steroid stress hormone called cortisol.

As you can see in the chart at 2:01 in my video, a single meal high in animal protein can nearly double the level of the stress hormone in the blood within a half hour of consumption, much more than a meal closer to the recommended level of protein. When subjects are given a meal of crab, tuna fish, and cottage cheese, the stress hormone level shoots up. If they’re instead given some barley soup and a vegetable stir-fry on rice, the stress hormone level goes down after the meal, as you can see at 2:27 in my video. Imagine eating meat-fish-dairy meals day after day. Doing so “may chronically stimulate” our stress response axis “and increase the release of vasoactive hormones” that could increase our blood pressure. And, all that extra cortisol release has been linked to increased risk for elevated blood levels of insulin, triglycerides, and cholesterol.

When men on a high-protein diet, “such as meat, fish, poultry, egg white,” were switched to a high-carb diet of bread, vegetables, fruit, and sugary junk, their cortisol levels dropped about a quarter within 10 days. At the same time, their testosterone levels shot up by about the same amount, as you can see at 3:09 in my video. High-protein diets suppress testosterone. That is why, if men eating plant-based diets begin to eat meat every day, their testosterone levels go down and some estrogens actually go up, and that’s why bodybuilders can get such low testosterone levels. It’s not the steroids they’re taking. If you look at natural bodybuilders who don’t use steroids, there is a 75 percent drop in testosterone levels in the months leading up to a competition. Testosterone levels were cut by more than half, which is enough to drop a guy into an abnormally low range, as you can see at 3:47 in my video. It’s ironic that they’re eating protein to look manly on the outside, but it can make them less and less manly on the inside. And, from an obesity standpoint, in general, a drop in testosterone levels may increase the risk of gaining weight and body fat. What does cortisol have to do with weight?

There’s actually a disease caused by having too much cortisol, called Cushing’s syndrome, which can increase abdominal obesity. Even in normal women, though, chronic stress and chronic high cortisol levels can contribute to obesity. What’s more, if they’re pregnant, high-meat and low-carb diets may increase cortisol levels in the moms, which can lead to inappropriate fetal exposure to cortisol, which, in turn, can affect the developing fetus, resetting her or his whole stress response thermostat and leading to higher cortisol levels in later adult life. This can have serious, life-long health consequences. Every maternal daily portion of meat and fish was associated with 5 percent higher cortisol levels in their children as much as 30 years later, though green vegetable consumption was found to be protective. Higher meat consumption, such as three servings a day compared to one or two, was associated with significantly higher cortisol levels, but eating greens every day appeared to blunt some of that excess stress response, as you can see at 5:12 in my video.

As well, the adult children of mothers who ate a lot of meat during pregnancy don’t only have higher stress hormone levels, they also appear to react more negatively to whatever life throws at them. Researchers put them through the Trier Test, which involves public speaking in front of a panel of judges, following by a live math exercise. You can see in my video at 5:36 a chart comparing the stress hormone responses in those whose moms ate less than two servings of meat per day, about two servings a day, or about two to three servings a day. Note that before the test started, the cortisol levels of the two groups eating less meat started out about the same, but their exaggerated cortisol response was laid bare when exposed to a stressful situation. The real-world effects of this are that after that sort of test, when people are given their own private snack buffet with fruits and veggies versus fatty, sugary, comfort foods like chocolate cake, guess who may eat less of the fruits and veggies? Those who have high chronic stress levels. “Cortisol has been implicated as a factor in motivating food intake” even when we aren’t really hungry.

It’s no surprise then that a woman’s animal protein intake during pregnancy may lead to larger weight gain for her children later in life—and maybe even for her grandchildren. “Remarkably, recent evidence suggests that the long-term consequences of adverse conditions during early development may not be limited to one generation, but may lead to poor health in the generations to follow, even if these individuals develop in normal conditions themselves.” Indeed, the diet of a pregnant mother may affect the development and disease risk of her children and even her grandchildren. Ultimately, these findings may shed light on our rapidly expanding epidemics of diabetes, obesity, and heart disease.

Whoa, there was a lot to unpack! Rather than break it up, since so much of it was tied together, as you could see, I compiled everything into this one, heftier piece. You may want to read this a second time and watch the video to absorb it all.

For more on how a woman’s diet during pregnancy can affect her children, see Maternal Diet May Affect Stress Responses in Children and Animal Protein, Pregnancy, and Childhood Obesity.

Protein is such a misunderstood nutrient. For more information, check out: