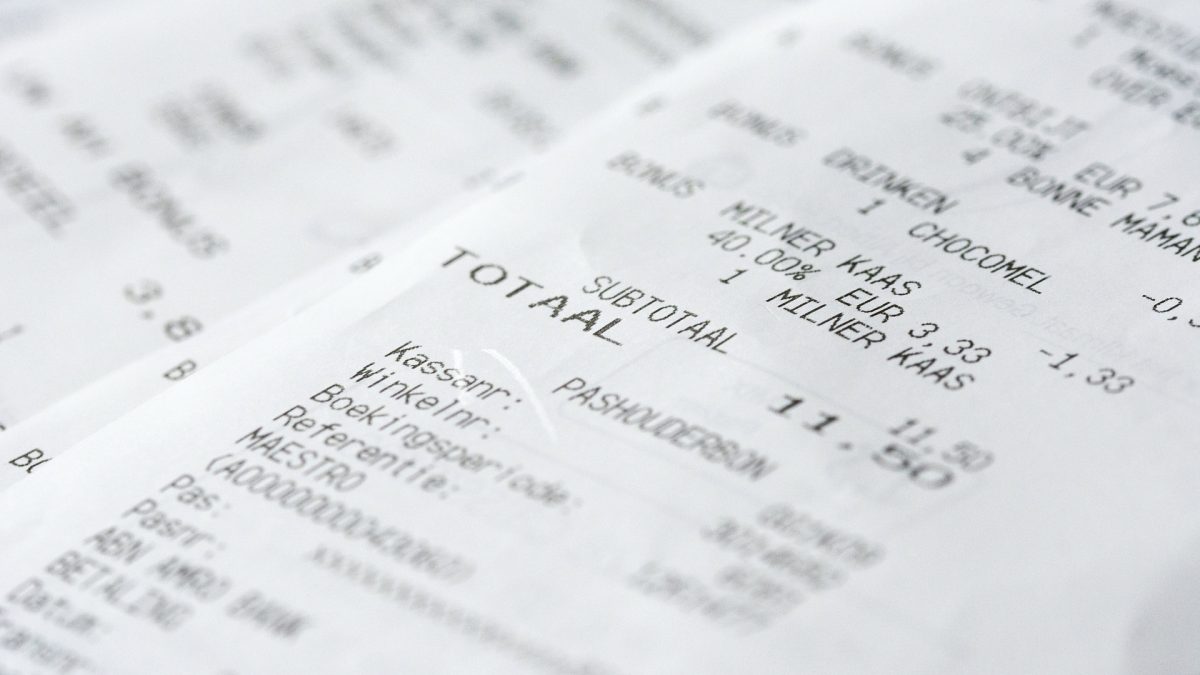 The plastics chemical bisphenol A, commonly known as BPA, was banned for use in baby bottles in Canada in 2008, in France in 2010, in the European Union in 2011, and in the United States in 2012. Then, in 2015, France forbade the use of BPA in any food or beverage packaging, something the U.S. Food and Drug Administration had decided was not warranted. But, what about the more than 90 studies “reporting relationships between total BPA in [people’s] urine and a wide array of adverse health outcomes, including a significant increase in the likelihood of developing cardiovascular disease and type 2 diabetes, obesity, impaired liver function, impaired immune and kidney function, inflammation, reproductive effects in women…[and] in men…, altered thyroid hormone concentrations, and neurobehavioral deficits such as aggressiveness, hyperactivity, and impaired learning”?

Only a very small minority of studies appear to support the U.S. government’s assertions that there were no effects of BPA at low doses. Where is the disconnect? Governmental regulatory agencies determine safety levels of chemicals by sticking tubes down into the stomachs of lab animals. In these types of tests, BPA is released directly into the stomach, where it goes to the liver to be detoxified into an inactive form called BPA-glucuronide. So, very little active BPA gets into the bloodstream. But, that’s not what studies on humans show. People have active BPA in their blood. How did the FDA respond? By rejecting all such human studies as implausible.

The problem with a “blanket rejection” of human data is that there may be sources of BPA exposure that are not modeled by stomach tube exposure in rats. After all, “[t]his isn’t how food actually enters our bodies. We chew it, move it around in our mouths…before it enters the stomach.” It turns out “that BPA can be completely absorbed directly into the bloodstream from the mouth,” thus bypassing instant liver detoxification. The same would be the case for BPA absorbed through the skin, which you can see at 2:08 in my video BPA on Receipts: Getting Under Our Skin.

Thermal paper, often used for cash register receipts, luggage tags, and many bus, train, and lottery tickets, is 1 to 2 percent BPA by weight. Taking hold of a receipt can transfer BPA to our fingers, especially if they’re wet or greasy. Does the BPA then get absorbed into our system through the skin? Cashiers were found to have more BPA flowing through their bodies “[c]ompared with other occupations,” but that was based on only 17 people. “Strict vegetarians had lower urinary BPA concentrations compared with nonvegetarians,” but, once again, the sample size was too small to really make a conclusion. It’s been estimated that even cashiers handling receipts all day may not exceed the “tolerable daily intake” of BPA—however, that could change if they were using something like hand cream.

Indeed, “many skin-care products, including hand sanitizers, lotions, soaps and sunscreens,” contain chemicals that enhance skin penetration. So, using a hand sanitizer, for example, before touching a receipt could cause a breakdown of the skin barrier.

What’s more, we now know that “using hand sanitizer and handling a thermal receipt…prior to picking up and eating food with [our] hands” results in high blood levels of active BPA. Researchers at the University of Missouri, conducting a study to mimic aspects of the behavior of people in a fast-food restaurant found that when people handled a receipt right after using the hand sanitizer Purell, BPA was transferred to their fingers. Then, BPA was transferred from their fingers to their fries, and the combination of absorption through the skin and mouth led to significant levels of active BPA in their blood, as you can see at 3:45 in my video.

We can hold a receipt in our hand for 60 seconds and only come away with 3 micrograms of BPA in our body. In contrast, if we pre-wet our hands with hand sanitizer, we can get 300 micrograms in just a few seconds—a hundred times more BPA, as you can see at 4:05 in my video. “These findings show that a very large amount of BPA is transferred from thermal paper to a hand as a result of holding a thermal receipt for only a few seconds immediately after using a product with dermal penetration enhancing chemicals,” like hand lotion. This could explain why dozens of human studies show active BPA in people’s systems, contrary to the assumptions based on stomach tube studies in rodents.

Watch my video to learn Why BPA Hasn’t Been Banned.

For more on BPA, see:

Interested in other examples of Food and Drug Administration failings? Check out:

Phthalates are another class of concerning plastics compounds. For more, see:

The Effects of Too Much Arsenic in the Diet