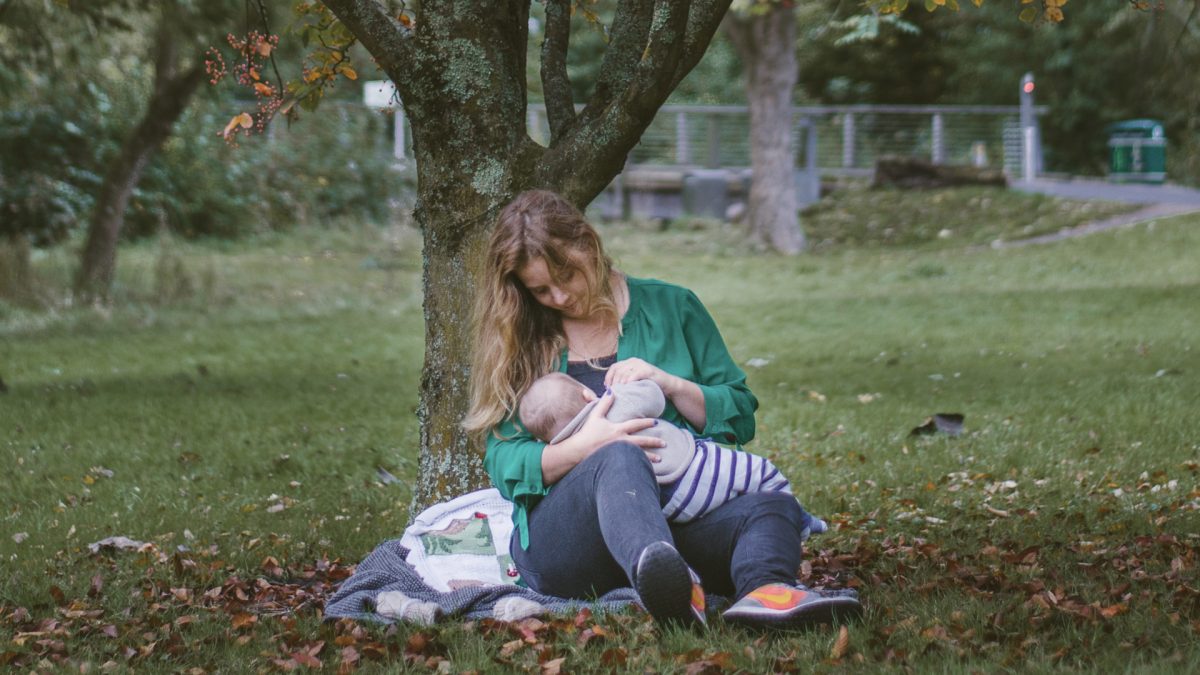 What are the effects of sodium and calcium intake on blood lead levels in pregnant and breastfeeding women?

Although our skeleton “has predominantly been considered a storage site for sequestering absorbed lead, bone is not simply an inert storage site. Once deposited in bone, lead can be remobilized from bone” back into the bloodstream if, for example, we lose bone due to osteoporosis. Even normal menopause can do it, raising lead levels as our bones start to lose their integrity, but the biggest concern is the “mobilization of long-term stores of lead from the maternal skeleton…during pregnancy and lactation.” In order to maintain maternal lead levels as low as possible during this critical period, we need to minimize bone loss.

How do we do that? As I discuss in my video Should Pregnant Women Take Calcium Supplements to Lower Lead Levels?, “habitual excessive NaCl [salt] intake could be a factor in promoting bone loss.” So, is there a relationship between maternal sodium intake and blood lead levels during pregnancy? Researchers found that higher salt intake was associated with higher lead levels, but only for women who were getting less than 840mg of calcium a day. “The findings…suggest that adequate Ca [calcium] with a low Na [sodium] intake may play a beneficial role in decreasing the blood Pb [lead] concentration in pregnant women.”

Higher calcium intake has been associated with lower blood lead concentrations during pregnancy, but you don’t know if it’s cause and effect unless you put it to the test.

What if you gave women calcium supplements? I’ve previously explored how milk may actually make things worse, but what about just straight calcium, especially for women with low calcium intake? Study participants, African women who had been getting only 350mg of calcium a day, which is only 35 percent of the 1000mg RDA, were given a whopping 1,500mg of daily calcium. That will protect their bones, right? As you can see at 2:00 in my video, without the calcium, when the women were getting only 350mg of calcium a day in their diet, they lost some bone in their spine and hip. How did they do when researchers gave them 1,500mg of calcium a day? They lost even more bone. The women who had received the calcium supplements had a significantly lower bone mineral density at the hip and greater bone loss in the spine and wrists.

What happened? It looks like the researchers messed up the women’s body’s natural adaptation. At the start of the study, they had only been eating 350mg of calcium a day. Because our body isn’t stupid, they were maximizing absorption and minimizing loss. Then, the researchers stepped in with calcium pills and undermined the whole process, turning off those adaptations and leaving their body thinking they were always going to get those massive calcium doses. When the study stopped, the women went into major calcium deficit and had to steal more from their bones. They researchers went back later on and found that although the women who had been in the placebo group bounced back, those given the extra calcium continued to suffer the effects, as you can see at 3:04 in my video.

What about in Western women who are already taking in more than 1,000mg of calcium a day? Would giving them an extra 1,200mg a day cut down on some of that bone flux? Yes, it did seem to cut down on bone resorption by about 16 percent, “and, thus, may constitute a practical intervention to prevent the transient skeletal loss associated with childbearing,” which could release any lead trapped there, but you don’t know until you put it to the test.

In a different paper from the same study, the researchers measured what was happening to the women’s lead levels. That drop in bone borrowing led to a drop in lead release. As such, it may help lower lead exposure to both the fetus and the infant, as the benefits continue through breastfeeding. Okay, but the women in this study were living in Mexico City, where they may have been exposed to lead-glazed ceramics with lead levels approaching 10 ug/dL. What about women with lead levels closer to the current U.S. average under 5 ug/dL?

Researchers randomized half the breastfeeding women in their study to take 500mg of extra calcium a day. As you can see at 4:25 in my video, the lead levels of both groups started out the same during pregnancy. In the non-supplemented group, those levels shot up during breastfeeding, as presumably some of the lead was released from their bones. In the group getting the daily 500mg calcium supplement, however, there was no spike in lead in their bloodstream, providing “evidence that calcium supplementation during lactation [breastfeeding] may be effective in limiting mobilization of lead from bone stores, thus reducing the risk of lead transfer to the nursing infant through mother’s [breast] milk.”

Regardless, breast is still best. Supplementation or not, “the risks are outweighed by the benefits of breast milk consumption,” but calcium supplementation may help reduce any risk even further. Of course, it’s better not to build up lead in your bones in the first place. As a famous occupational medicine paper put it a half–century ago, there are all methods of dietary interventions, but there is only one way to prevent lead poisoning: Don’t get poisoned in the first place. Anything else just diverts attention from treating the underlying cause.

For other toxic heavy metals, such as mercury, for example, women are “advised to avoid the consumption of predatory fish”—that is, fish-that-eat-other-fish—“during pregnancy and when breastfeeding to decrease MeHg [mercury] exposure.” In fact, they should start even before pregnancy. Indeed, “women of child–bearing age and nursing mothers should avoid consuming piscivorous [fish-eating] fish” to avoid building up the mercury in the body in the first place. And, for lead, that means not living next to a smelter plant and avoiding smoking.

In case you missed the last video, The Rise in Blood Lead Levels at Pregnancy and Menopause offers some background on this issue.

The video I mention about milk making things worse is How to Lower Lead Levels with Diet: Breakfast, Whole Grains, Milk, Tofu?.

Note that whole–food sources of calcium may be preferable, as I document in my video Are Calcium Supplements Safe?.

For more on pregnancy detox, see: