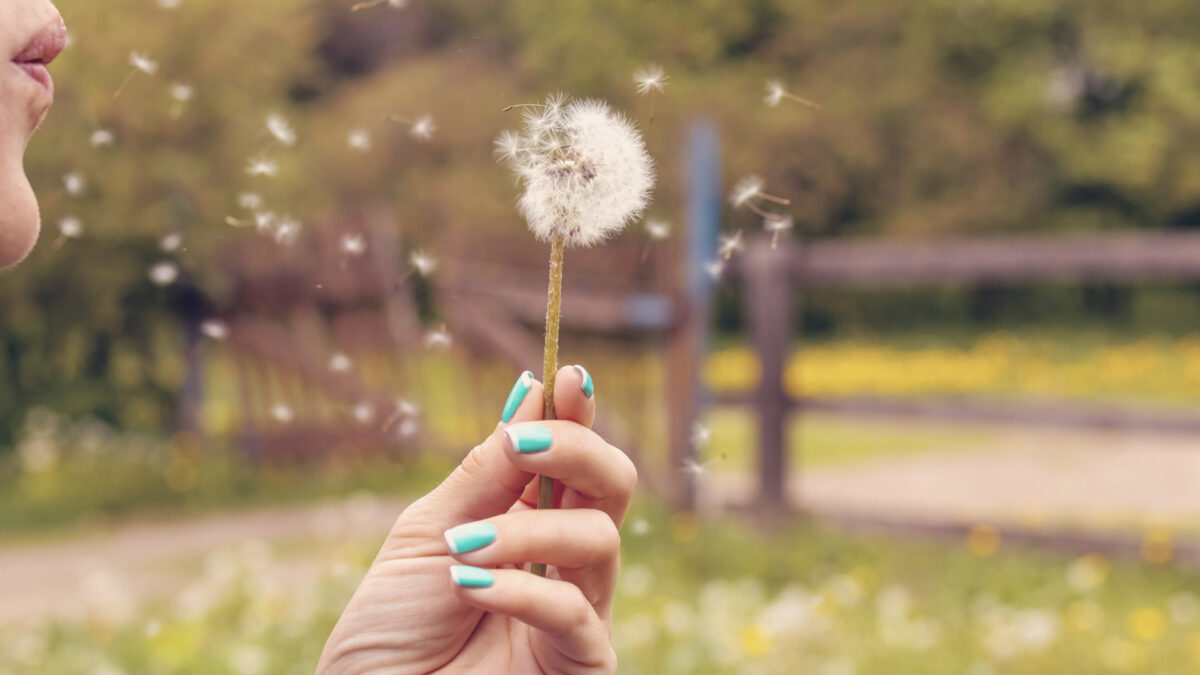 What did a randomized, placebo-controlled, double-blind study of a food that costs pennies a day for ragweed allergy sufferers find?

A “great deal is asked of our immune system. It is firstly required to respond rapidly and violently to invaders, but at the same time limits both the duration of its response and the collateral damage to the host.” Anaphylactic shock, which is “defined as ‘a serious allergic reaction that is rapid in onset and may cause death’”—like when someone with a peanut allergy dies after eating one—is an example of an overactive immune response. The flipside is an underactive immune response, which can put you at risk for infection.

If you suffer a severe trauma, for example, it’s not enough to get to a level 1 trauma center. Death related to sepsis, or blood infection, is still a major problem, and a “primary factor in the development of sepsis is depression of host-immune response after severe injury”—that is, depression of our own immune system, caused by the stress of the trauma. Researchers tried to stimulate immune function in trauma victims by injecting them with beta glucan, a type of fiber found in yeast. Most of the subjects were car crash victims, but some suffered from gunshots and stab wounds. Not only did the beta-glucan group suffer less sepsis overall, but they also had five times fewer complications and no deaths, compared to nearly one in three dying in the control group.

You may recall that I’ve talked previously about the role of oral beta glucans in the form of nutritional yeast to boost immune function in adults and children. If beta glucans are so immunostimulatory, though, might they increase inflammation and worsen allergies? Actually, dietary yeast may offer the best of both worlds, possessing both anti–inflammatory and anti-microbial abilities. On the one hand, yeast beta glucans activate the immune system to prevent infections, and, on the other hand, they are capable of reducing inflammatory reactions. Given their best-of-both-worlds nature, enhancing immune defense while simultaneously down-regulating inflammations, beta glucans are suggested as a replacement for immunosuppressive drugs to treat inflammatory diseases, like inflammatory bowel disease. It turns out that’s not a good idea for Crohn’s disease or another disease called hidradenitis suppurativa, though, since it can makes things worse, but what about allergies, like hay fever?

As I discuss in my video Flashback Friday: Best Food for Hay Fever (Seasonal Allergies), researchers performed a nasal provocation test with tree pollen and then siphoned off some mucus. The subjects who had been taking beta glucans had lower levels of some inflammatory compounds. Based only on that finding, the researchers suggested beta glucans may help people with hay fever—but you don’t know, until you put it to the test.

A randomized, placebo-controlled, double-blind study compared the effects of daily supplementation with about a teaspoon of nutritional yeast’s worth of beta glucans versus placebo for a month “on physical and psychological health attributes of self-described ‘moderate’ ragweed allergy sufferers.” The ragweed family is one of the leading causes of hay fever. As you can see at 3:02 in my video, when you give people a placebo, nothing much happens. In contrast, the beta-glucan group experienced a significant drop in symptoms and symptom severity: fewer runny noses, fewer itchy eyes, and fewer sleep problems. It’s no wonder they also had less tension, less depression, less anger, less fatigue, less confusion, and more vigor. Improvements in allergy symptoms, overall physical health, and emotional well-being with the beta glucans found in just a single teaspoon of nutritional yeast, which would cost about 5 cents a day.

This is part of an extended series about the benefits versus risks of going out of our way to add nutritional yeast to our diet.

As I mentioned, I’ve previously talked about the role of oral beta glucans in the form of nutritional yeast. Check out those videos: Flashback Friday: Best Food to Counter Stress-Induced Immune Suppression and Best Food to Prevent Common Childhood Infections.

Here are videos discussing some of the potential risks:

And these go over some of the potential benefits:

What else can we do for allergies and airway inflammation in general? See: