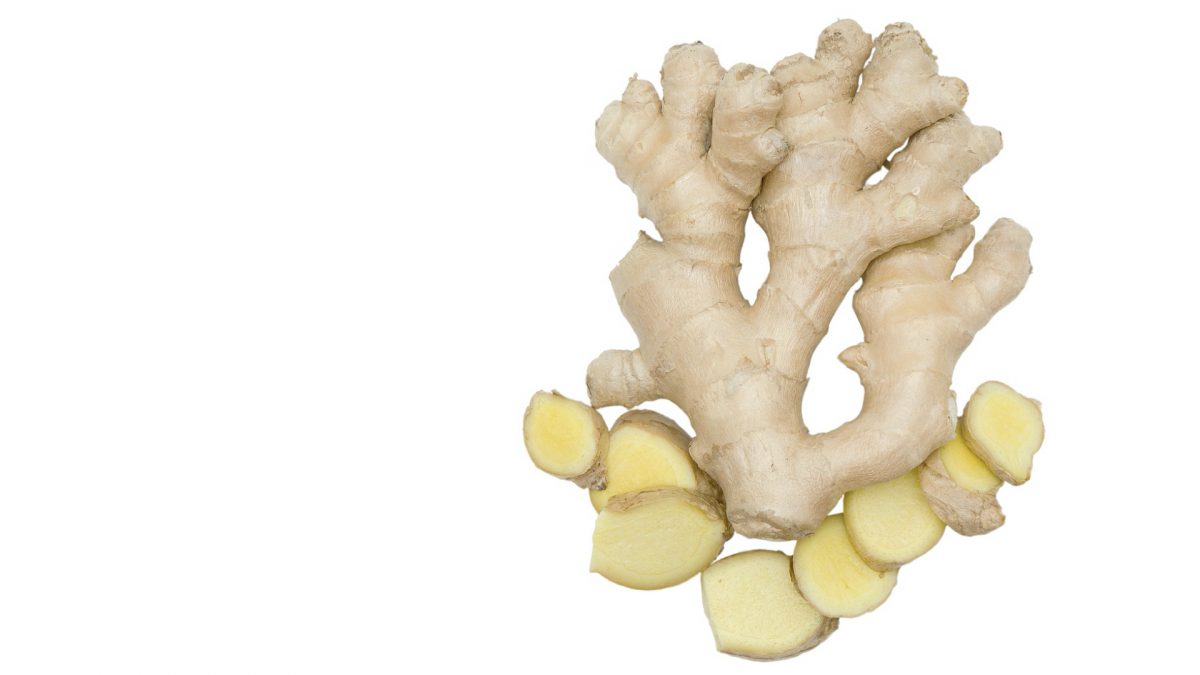 In my video Ginger for Migraines, I described how ginger works as well as the leading “drug” in the treatment of migraines, “one of the most common causes of pain syndromes,” affecting as much as 12 percent of the population. Twelve percent is “common”?

How about menstrual cramps, which plague up to 90 percent of younger women? You can tell this study was written by a guy because he emphasizes the absenteeism and all the “lost productivity” for our nation. Menstrual cramps also just really hurt.

Can ginger help? As I discuss in my video Benefits of Ginger for Menstrual Cramps, women took a quarter teaspoon of ground ginger powder three times a day during the first three days of menstruation, and pain dropped from seven on a scale of one to ten down to a five, whereas there was no significant change in the placebo group, as you can see at 0:56 in my video. Most women in the placebo group said their symptoms stayed the same, whereas those unknowingly in the ginger group said they felt much better.

A subsequent study found that even just an eighth of a teaspoon three times a day appeared to work just as well, dropping pain from an eight to a six and, in the second month, down to a three. The “alleviation of menstrual pain was more remarkable during the second month of the intervention,” and study participants had only been taking the ginger for four days, not the whole month, suggesting it might work even better if women use ginger every period.

What about the duration of pain? As you can see at 1:52 in my video, a quarter teaspoon of ground ginger powder three times a day not only dropped the severity of pain from about a seven down to a five but also decreased the duration of total hours in pain from 19 hours down to about 15 hours, indicating that three quarters of a teaspoon of ginger powder a day for three days is a safe and effective way to produce pain relief in college students with painful menstrual cramps, compared to placebo, capsules filled instead with powdered toast. But women don’t take breadcrumbs for their cramps. How does ginger compare with ibuprofen? An eighth of a teaspoon of ginger powder four times a day for three days versus 400 milligrams of Motrin were put to the test, and the ginger worked just as well as the drug of choice, as you can see at 2:40 in my video.

If you do take the drug, though, I was surprised to learn that it may be better to take drugs like ibuprofen and naproxen on an empty stomach because that may speed up the pain relief and help keep people from taking higher doses.

I’ve touched on this effect before in Ginger for Nausea, Menstrual Cramps, and Irritable Bowel Syndrome. What else can this amazing plant do? See, for example:

What else can really help with cramps, PMS, and cyclical breast pain? Check out: