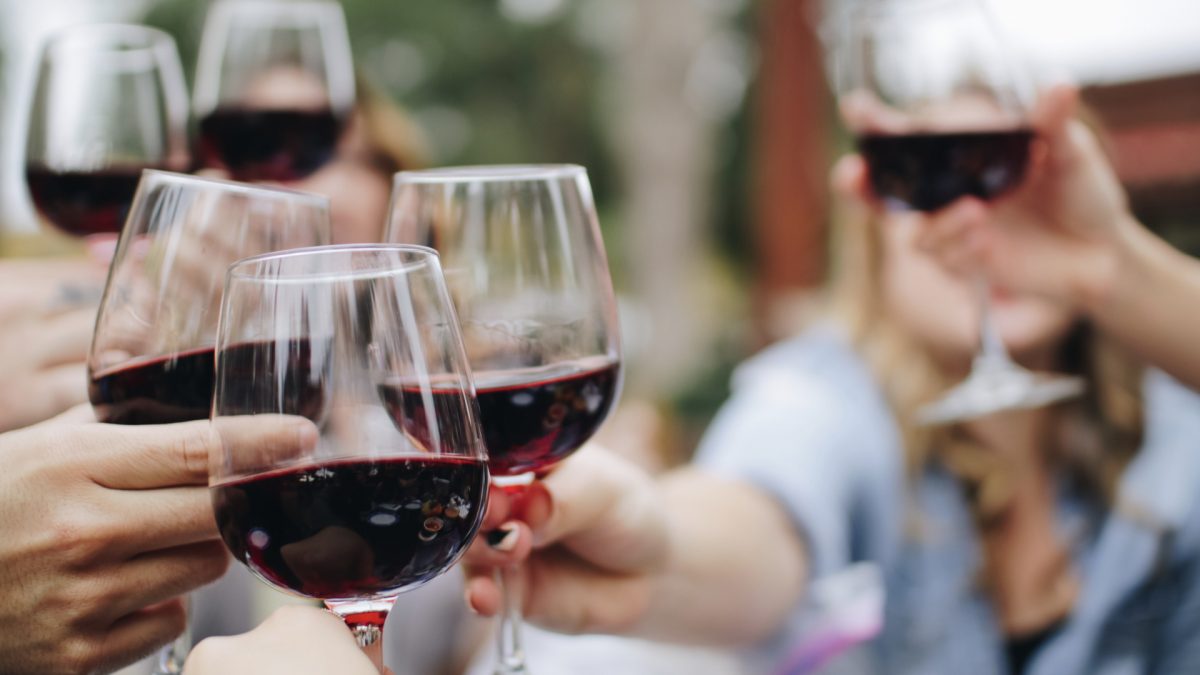 What happens when our crops are grown in soil contaminated with arsenic-based pesticides and arsenic drug-laced chicken manure?

When arsenic-containing drugs are fed to chickens, not only does the arsenic grow out into their feathers, which are then fed back to them as a slaughterhouse byproduct, but the arsenic can also get into their tissues and then into our tissues when we eat eggs or meat, a cycle depicted at the start of my video Where Does the Arsenic in Rice, Mushrooms, and Wine Come From?. This explains why national studies have found that those who eat more poultry have tended to have more arsenic flowing through their bodies. Why would the industry do that? In modern poultry farms, often called CAFOs for concentrated animal feeding operations, there can be 200,000 birds under one roof and the floors of these buildings become covered with feces. While this so-called factory farming decreases costs, it also increases the risk of disease. That’s where arsenic-containing drugs and other antibiotic feed additives can come in: to try to cut down the spread of disease in such an unnatural environment. If you’re feeling a little smug because you don’t eat chicken, what do you think happens to the poop?

As depicted at 1:17 in my video, from chicken manure, the arsenic from the drugs in the animal feed can get into our crops, into the air, and into the groundwater, and find its way into our bodies whether we eat meat or not. Yes, but how much arsenic are we really talking about? Well, we raise billions of chickens a year, and, if, historically, the vast majority were fed arsenic, then, if you do the math, we’re talking about dumping a half million pounds of arsenic into the environment every year—much of it onto our crops or shoveled directly into the mouths of other farm animals.

Most of the arsenic in chicken waste is water soluble, so, there are certainly concerns about it seeping into the groundwater. But, if it’s used as a fertilizer, what about our food? Studies on the levels of arsenic in the U.S. food supply dating back to the 1970s identified two foods, fish aside, with the highest levels—chicken and rice—both of which can accumulate arsenic in the same way. Deliver an arsenic-containing drug like roxarsone to chickens, and it ends up in their manure, which ends up in the soil, which ends up in our pilaf. “Rice is [now] the primary source of As [arsenic] exposure in a non seafood diet.”

I was surprised to learn that mushrooms are in the top-five food sources of arsenic, but then it made sense after I found out that poultry litter is commonly used as a starting material to grow mushrooms in the United States. As you can see at 2:58 in my video, over the years, the arsenic content in mushrooms has rivaled arsenic concentration in rice, though people tend to eat more rice than mushrooms on a daily basis. Arsenic levels in mushrooms seemed to be dipping starting about a decade ago, which was confirmed in a 2016 paper that looked at a dozen different types of mushrooms: plain white button mushrooms, cremini, portobello, shiitake, trumpet, oyster, nameko, maitake, alba clamshell, brown clamshell, and chanterelle. Now, mushrooms are only averaging about half the arsenic content as rice, as you can see at 3:37 in my video.

Just like some mushrooms have less arsenic than others, some rice has less. Rice grown in California has 40 percent less arsenic than rice grown in Arkansas, Louisiana, Mississippi, Missouri, and Texas. Why? Well, arsenic-based pesticides had been used for more than a century on millions of acres of cotton fields, a practice noted to be “dangerous” back in 1927. Arsenic pesticides are now effectively banned, so it’s not simply a matter of buying organic versus conventional rice because millions of pounds of arsenic had been laid down in the soil well before the rice was even planted.

The rice industry is well aware of this. There’s an arsenic-toxicity disorder in rice called “straighthead,” where rice planted in soil too heavily contaminated with arsenic doesn’t grow right. So, instead of choosing cleaner cropland, they just developed arsenic-resistant strains of rice. Now, lots of arsenic can build up in rice without the plant getting hurt. Can the same be said, however, for the rice consumer?

It’s the same story with wine. Arsenic pesticides were used, decade after decade, and even though they’ve since been banned, arsenic can still be sucked up from the soil, leading to “the pervasive presence of arsenic in [American] wine [that] can pose a potential health risk.” Curiously, the researchers sum up their article by saying that “chronic arsenic exposure is known to lower IQ in children,” but if kids are drinking that much wine, arsenic toxicity is probably the least of their worries.

Hold on. Chickens are being fed arsenic-based drugs? See Where Does the Arsenic in Chicken Come From? to find out more.

I expect the arsenic-in-rice issue brought up a lot of questions, and giving you answers is exactly why I’m here! Check out: