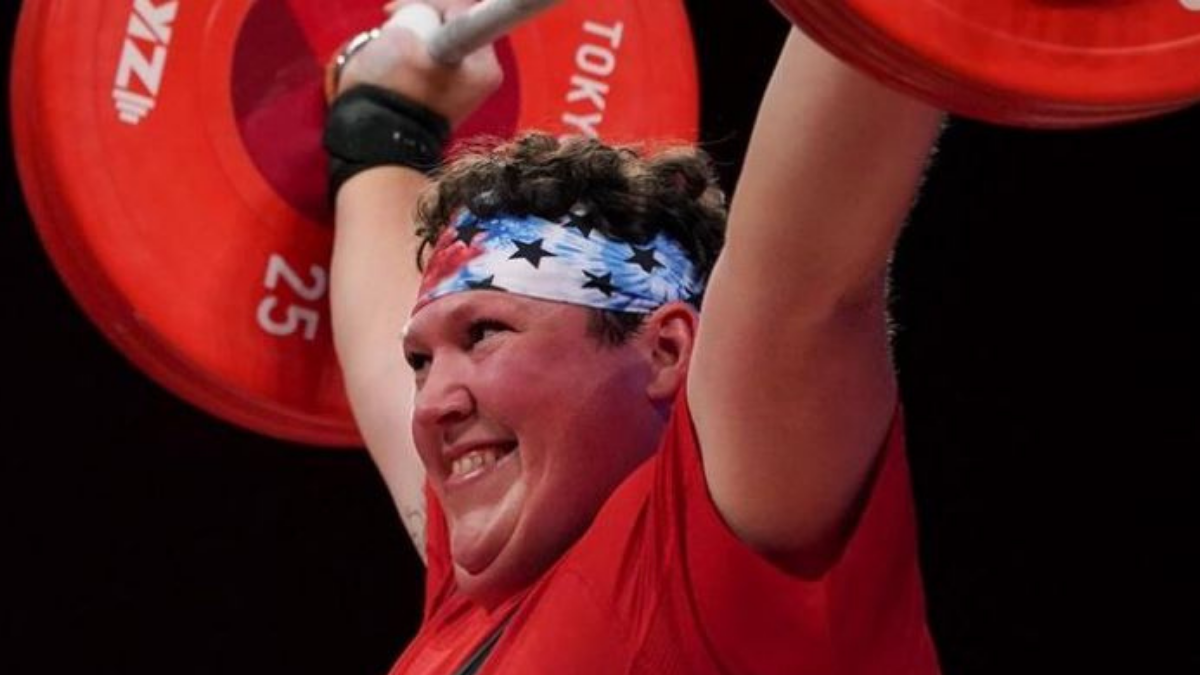 Sarah Robles of Team USA has won her second Olympic bronze while competing at the 2020 Tokyo Olympics. Robles, who lifted in the Women’s +87-kilogram category on August 2, 2021, went five-for-six on the day, ending with a 282-kilogram (621.7 pound) total.

Her performance is a landmark achievement for the United States, as she is the first female American weightlifter to win medals at two Olympic Games.

Her performance in Tokyo — which marks her third Olympic Games — narrowly trailed her efforts five years prior in Rio de Janeiro, where she totaled 286 kilograms (630.5 pounds).

At 33 years of age, Robles has been the premiere super-heavyweight lifter for Team USA for the better part of the last decade. She participated in the 2012 London Olympics, ranking sixth overall. Four years later, her podium finish in Rio 2016 ended a 16-year Olympic medal drought for the United States in weightlifting. Robles is now the oldest U.S. woman to medal and the second oldest to compete in weightlifting at an Olympic Games.

She has also represented the United States at the World Weightlifting Championships (WWC) seven times starting in 2009, with her best performance being at the 2017 WWC in Anaheim, CA, where she won three gold medals in the snatch, clean & jerk, and total.

Additional international accolades include a historically dominant showing at the Pan American Championships, where Robles has won the overall four years in a row (2017-2020). She also has multiple National Championship wins under her weightlifting belt over the course of her career. Currently, she holds the Senior American Records in the clean & jerk (162 kilograms) and total (290 kilograms).

Weightlifting at the Olympics

Despite nearly 10 full years of preparation and training between Olympic appearances, Robles has shown no signs of slowing down on the platform, whether it is domestically or abroad. In fact, her performances are still trending upwards, marking a bright future for the United States as it looks towards the next Games in Paris 2024.

With the final Women’s weightlifting category wrapped up, the competition in Tokyo begins to wind down as the remaining sessions (Men’s 109, +109 kilogram) are set to begin in the coming days.

Full details about how to catch all the action at the Tokyo Olympics can be found here.