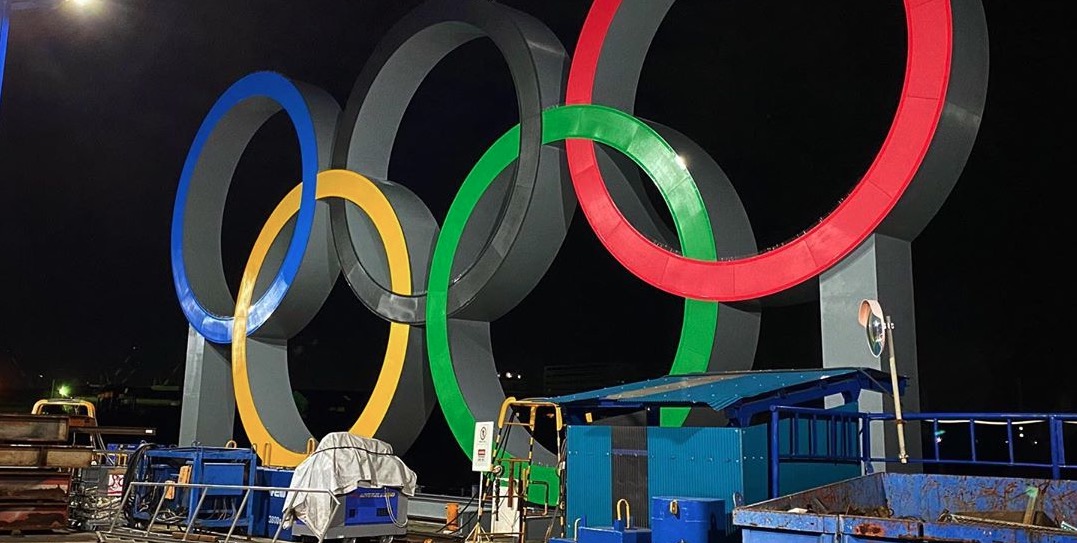 While event after event is canceled as the coronavirus pandemic spreads worldwide, the “rising clamor” to cancel or postpone the Summer Olympics is reaching a fever pitch. Now, the Summer Olympics has been dealt another serious blow: Team Canada has declared they will not send their athletes this summer.

The words “this summer” are important here, because Canada has issued something of an ultimatum: postpone the Games for a year, or they’re not going at all.

“While we recognize the inherent complexities around a postponement, nothing is more important than the health and safety of our athletes and the world community,” the announcement reads. “With COVID-19 and the associated risks, it is not safe for our athletes, and the health and safety of their families and the broader Canadian community for athletes to continue training towards these Games. In fact, it runs counter to the public health advice which we urge all Canadians to follow.”

Canada pls. If it’s safe LET US COMPETE. No spectators & drastic screening measures are fine. Maintaining elite shape for an entire extra year after 4 years of killing ourselves will push us all severely close to if not past burn out. https://t.co/VYrlbbUFQ3

Canada’s announcement was made the same day that the International Olympic Committee made their first public admission that they’re considering potentially postponing the Games.

The communiqué only mentions the word ‘postponement’ once, but this is still a significant shift in the narrative we’ve heard from the IOC, which has thus far been “It happens this summer or it doesn’t happen at all.” It reads in part:

The IOC will, in full coordination and partnership with the Tokyo 2020 Organising Committee, the Japanese authorities and the Tokyo Metropolitan Government, start detailed discussions to complete its assessment of the rapid development of the worldwide health situation and its impact on the Olympic Games, including the scenario of postponement. The IOC is confident that it will have finalised these discussions within the next four weeks.

News outlets are reporting this as the IOC setting a mid-April deadline for a decision.

It’s significant that it’s taken the IOC this long to say postponement is even a possibility, although IOC President Thomas Bach had something of a point last week when he said that with the Games being over four months away (they’re scheduled for July 24), it’s hard to know what the situation will look like then.

But the pandemic has already affected the Games to a significant degree, as dozens of qualifying events worldwide have been canceled and countless athletes are unable to access gyms and training facilities. Last week, members of both the IOC and the Japanese Olympic Committee publicly called for the Games to be postponed.

Canada may not be the last country to pull their athletes from the Games if the date isn’t moved. For now, though, the Olympic flame is being run throughout Japan and the competition dates still stand as July 24 til August 9.