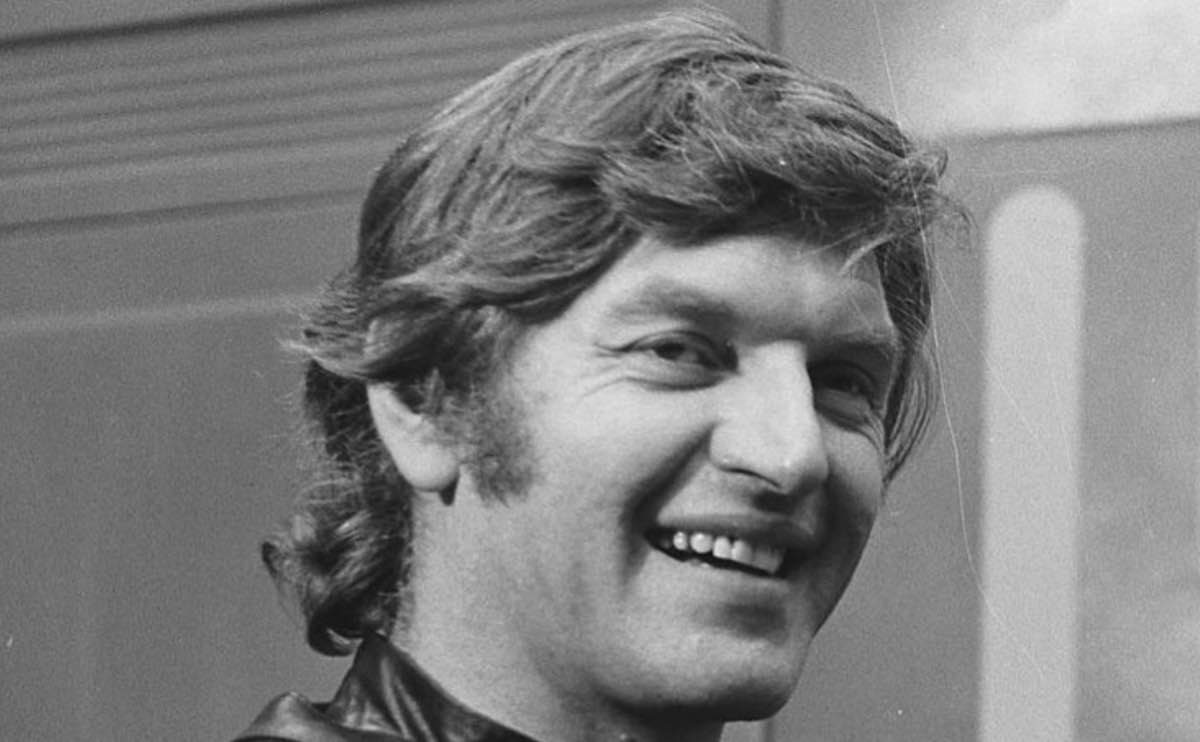 David Prowse, the British actor who become famous for playing the role of Darth Vader in the original “Star Wars” trilogy of the 1970s and 80s, died on November 28, 2020 at the age of 85. The New York Times reports that the cause of death was due to a short illness, but his family never officially stated what that illness was.

While Prowse is best known for his role as the antagonist in the sci-fi thrillers, he was an avid fitness enthusiast in his early life, and even competed at an international level as a weightlifter.

David Prowse was born on July 1, 1935 in Bristol, England. As he progressed through childhood, he took up an interest in bodybuilding. By adulthood, he stood 6 feet, 7 inches tall, which was considered a disadvantage in that sport. Nonetheless, he was able to step onstage at the 1960 Mr. Universe amateur contest.

That competition was won by Henry Downs. Even though he never would stand atop the podium, he did make several friends through bodybuilding, including a future champion named Arnold Schwarzenegger.

However, he was able to compete successfully in Olympic weightlifting. Prowse won the 1962, 1963, and 1964 British Heavyweight Weightlifting Championships. After his first victory, he represented England in the 1962 British Empire and Commonwealth Games in Perth, Western Australia. Australia’s Arthur Shannos would go on to win that contest.

After he was finished with his own competitive endeavors, Prowse stayed connected to fitness as a part-owner of a series of gyms, including the “David Prowse Fitness Center” in London. He also took part in exhibitions by ripping phone books in half under the stage name “Jack the Ripper.”

He also tried his hat at acting. After rehearsing for the role of Superman in the 1978 film of the same name, he would become the trainer of the man who won that role, the late Christopher Reeve. He was also the trainer for Cary Elwes as the latter prepared for his role of Westley in “The Princess Bride.”

Even though he didn’t get to play one of film’s most famous superheroes, Prowse starred in numerous films, including the physical form of one of cinema’s most famous villains. He would be cast as the original Darth Vader in the original “Star Wars” trilogy, though director George Lucas cast James Earl Jones to provide the voice of the role.

A number of Prowse’s colleagues, including “Star Wars” actor Mark Hamill, took to social media to express their condolences.

So sad to hear David Prowse has passed. He was a kind man & much more than Darth Vader. Actor-Husband-Father-Member of the Order of the British Empire-3 time British Weightlifting Champion & Safety Icon the Green Cross Code Man. He loved his fans as much as they loved him. #RIP pic.twitter.com/VbDrGu6iBz

Prowse is survived by his wife and three children. Everyone at BarBend extends their condolences to Prowse’s family, friends, and fans.