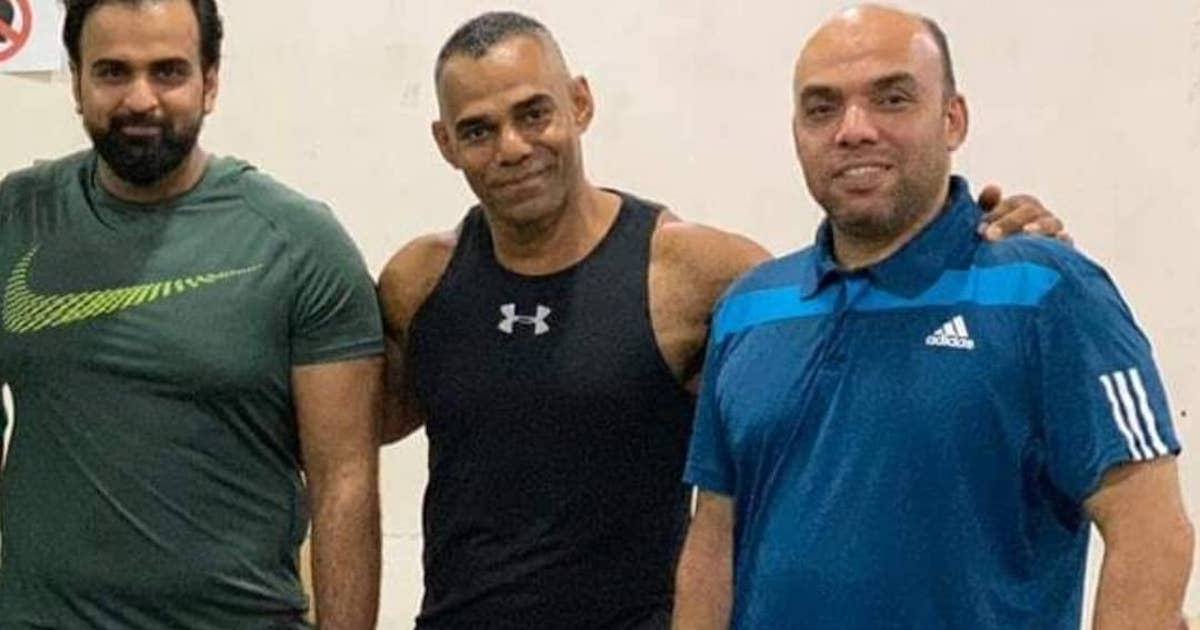 Egyptian weightlifting coach Khaled Korany has been provisionally suspended for doping offenses and his suspension could be elevated to a lifetime ban, according to a new report from Inside the Games,

Korany’s offenses are related to seven suspended athletes he coached in 2016 — five of which who were then under 18 — all of whom tested positive for the banned performance enhancing drug methandienone. It’s been alleged he supplied them with the PEDs, although Korany has denied the allegations:

“I would like to make it clear that I am not stupid enough to give athletes this prohibited substance.”

A public disclosure by the International Weightlifting Federation (IWF) regarding the matter stated (bolding done by BarBend editorial for emphasis):

“IWF reports that Mr. Khaled Korany Mohamed Hassan (EGY) as an Athlete Support Personnel has been charged with Anti-Doping Rule Violations under Article 2.8 and/or 2.9 of the IWF Anti-Doping Policy.

As a consequence, Mr. Korany is provisionally suspended in view of a potential anti-doping rule violation.

In any case where it is determined that the Athlete Support Personnel did not commit an anti-doping rule violation, the relevant decision will also be published.

IWF will not make any further comments on the case until it is closed.”

The first violation of the IWF Anti-Doping Policy Korany is provisionally suspended for is article 2.8. It is subject a minimum suspension of four years and maximum punishment of lifetime ban. The article reads:

The second violation Korany is provisionally suspended for is article 2.9 which specifically defines complicity. It reads:

The IWF list of sanctioned athletes and athlete support personnel records the names of those who have been sanctioned for doping offenses as well as the substance that they were banned for. Article 2.9 is cited as a violation zero times in a 16-year period, while article 2.8 is cited only once in 2015 against Tunisia’s coach Brogan Drandalov. This means the Korany is the first athlete support personnel to be charged with violating article 2.9 and just the second to be charged for violating article 2.8.

The Egyptian Weightlifting Federation (EWF) has been riddled with doping scandals over the past three years. At the very end of 2019, technical director Mohamed Moussa and coach Mohamed Hosni of the Egyptian national weightlifting team were jailed for alleged involvement of distributing banned substances to team members.

In 2019, a two year doping suspension was issued to the EWF by the Independent Member Federation Sanctions Panel (IMFSP) for the offenses made in 2016. It barred Egypt from being represented at the IWF World Championships. After an appeal, the decision was upheld which means there will not be any weightlifters representing Egypt at the rescheduled 2020 Tokyo Olympic Games.