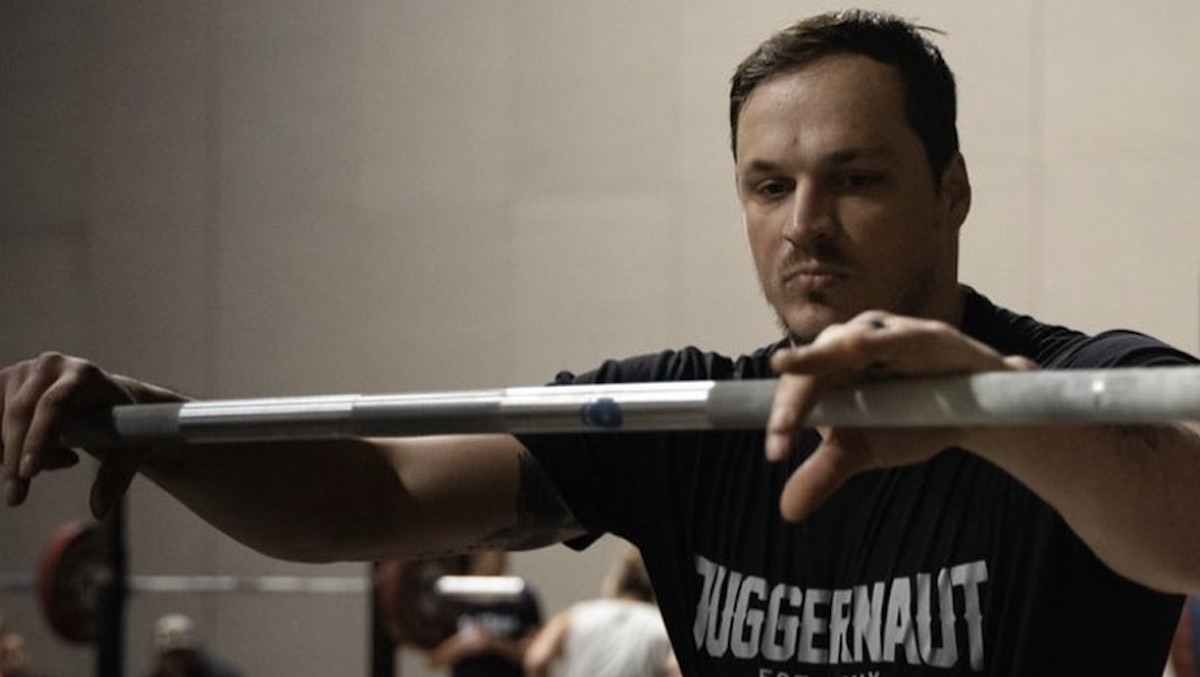 Calling all strength sports fans, there’s an interesting film on Kickstarter called “The Weight” that needs backers to get up and running.

Strength sports continue to grow in popularity across the globe, and while there has certainly been growth in coverage, equipment, organizations, and so forth, we’ve never really seen a feature film about the sport. Boxing got Rocky and countless other films, ditto football, when do we get a solid weightlifting movie?

(OK, we got that Russian movie starring Aleksey Lovchev, but when do we get one in English?)

In comes Adam Scheiner, who is trying to get assistance to fund his latest film titled, “The Weight.” Starring one of our favorite weightlifting coaches and YouTube personalities, Zack Telander, Scheiner has made a Kickstarter with the goal of raising $100,000 USD to help get “The Weight” made.

Check out the Kickstarter page here.

Below is a promotional clip, including footage from a sizzle reel, that Telander and Scheiner made to promote the movie.

The plot is described:

A bitter and broken-down American Weightlifter tries to fulfill a promise and finally compete at the Olympics.

Casey Murray (Zack Telander), is a former Junior World Champion coming to the end of his Weightlifting career battling injuries, the urge to take PEDs, and his grieving Father/Coach who just wants his son to retire before Casey destroys his own life. After sustaining an injury he meets a talented rising artist, Natalie Winthrop and is inspired to rise to new heights.​

Set and to be filmed in Buffalo, NY, The Weight is a unique coming of age story that explores manhood, the price of ambition, and for the first time on screen the sport of Olympic Weightlifting. One of the original Olympic sports full of blue-collar heroes, scandal, and politics.

In the Kickstarter video, Schneier says he’s spent the last decade of his life working on the film, and finding investors to commit has been a challenge.

This is not Schneier’s first film highlighting the subtle, yet tumultuous nature of weightlifting. He was the creator of the short, “The Artist & The Olympian”, which featured Cal Strength legend Donny Shankle. In the event you haven’t seen that short, we’ve embedded it below.

We don’t know about you, but it would certainly be awesome to see this film come to life and to see Telander make his acting debut! If you’ve got some change, consider kicking it their way.

USA Weightlifting Moves to Hawaii Ahead of 2020 Olympic Games. Here’s Why