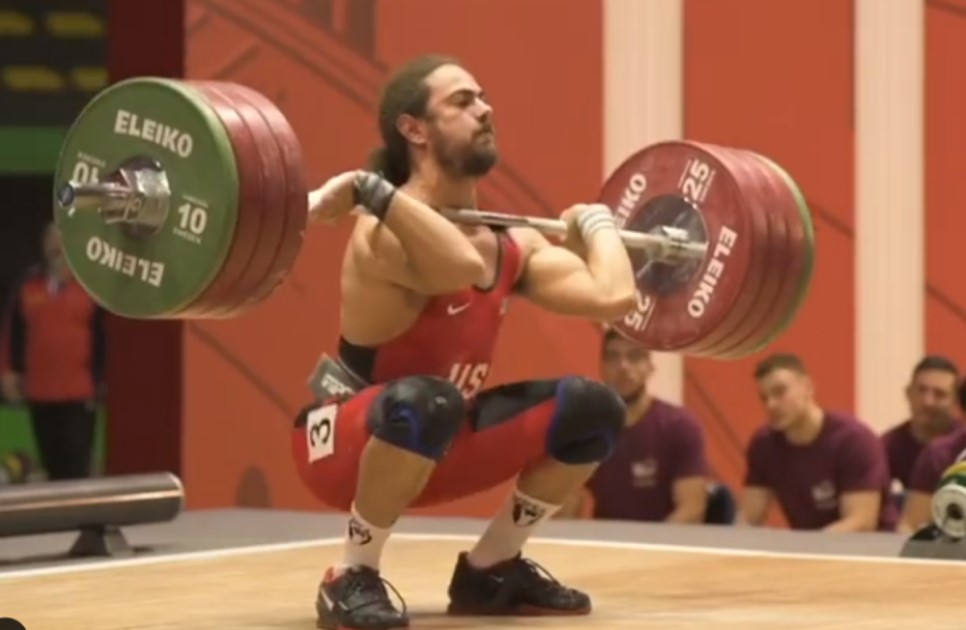 Phil is a native New Yorker passionate about storytelling, bodybuilding, and game design. He holds a BFA from Syracuse University.

Before becoming a Staff Writer at BarBend, Phil worked on the creative team and as on-air talent at World Wrestling Entertainment, as a narrator for Audible.com with over a dozen titles, and as a producer, director, and playwright Off-Broadway in New York City where he worked for The Araca Group and co-founded IJB Theatrical Productions. He can be heard as a voice performer for Just Press Playhouse audio productions and as a co-host of the Eternal Durdles podcast.