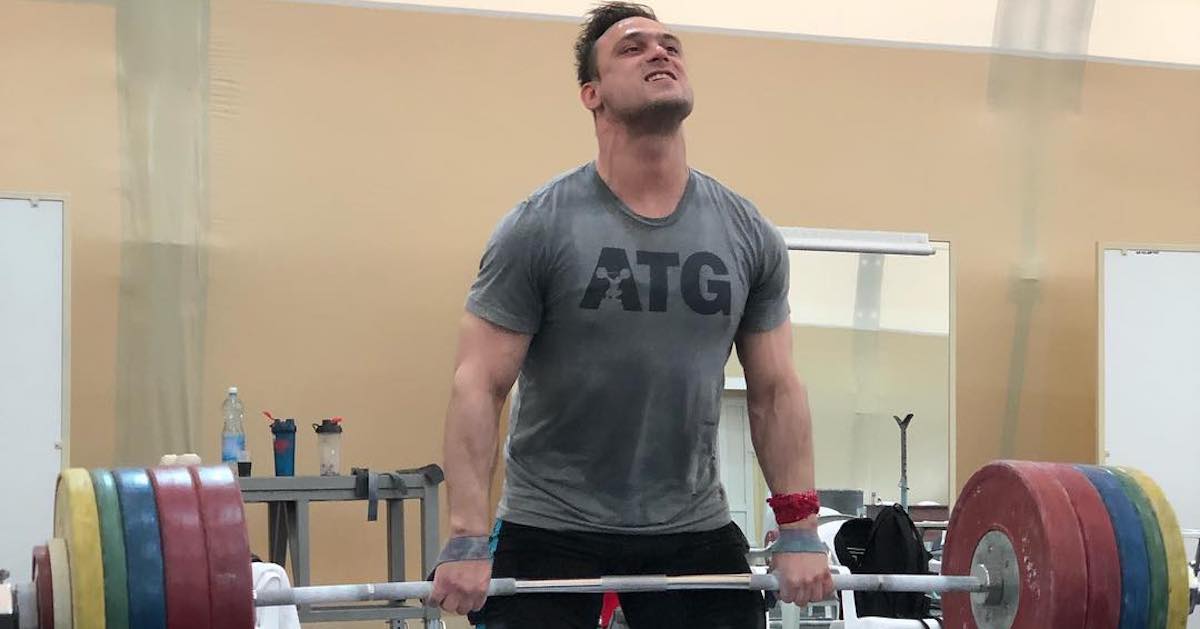 For the 2020 Tokyo Olympic Games, which have been postponed until July 2021, Kazakhstan has only been allocated one slot for a male weightlifter due to penalties received over previous drug doping violations. Ilyin has encountered doping violations on multiple occasions, with PEDs found in retests that cost him his gold medals from the 2008 and 2012 Olympic Games.

According to Inside the Games, the combination of the 2020 Games postponement, the allocation of only one male spot for Kazahkstan, and a loss of enjoyment from weightlifting has led Ilyin to announce he’s retiring from the sport at the age of 31.

I loved weightlifting… now it’s different… and I do not like it. I do not want to do this.

Ilyin competed at the 2008 Beijing and 2012 London Olympic Games in the -94kg weight class. He secured gold at both events but was later required to forfeit them after being disqualified after his stored samples failed drug retests. Both samples tested positive for the banned substance stanozolol, and the doping violations led to a suspension that prevented him from competing in the 2016 Rio Olympic Games.

Because Kazakhstan had ten positives from the retests, they were only allocated one male spot and one female spot for weightlifting at the 2020 Tokyo Olympic Games.

“My career is about to end. It’s time to start a new life. It is better to move on – this is not the end of life. I plan to open a weightlifting school. I also have some creative projects in my head, which I will implement, since now I will have quite a lot of energy released. I need to direct it somewhere in the right direction.”

Ilyin has shared several different ideas as to what career waits for him beyond competitive weightlifting, which is something that seemed to be a concern of his.

“I don’t want to get stuck in weightlifting until the age of 40 and then not know what’s next.”

Ilyin shared in an Instagram post last week that one of the potential careers he is considering is in sports management:

“I had a meeting with (Kazakhstan’s Secretary of State) Gulshara Abdykhalikova! The essence of the meeting was to get to know and talk about my future plans in your career and in life! I said that maybe it is time for me to finish my career in Olympic sports and in the near future I will have a lot of free energy and time in order to realize myself in other directions. One of the areas is, of course, sports management.“

We may have seen the last of Ilyin on the competitive weightlifting platform, but his involvement in the sport may yet have new life.

Use the Snatch Balance to Perfect Your Timing and Speed