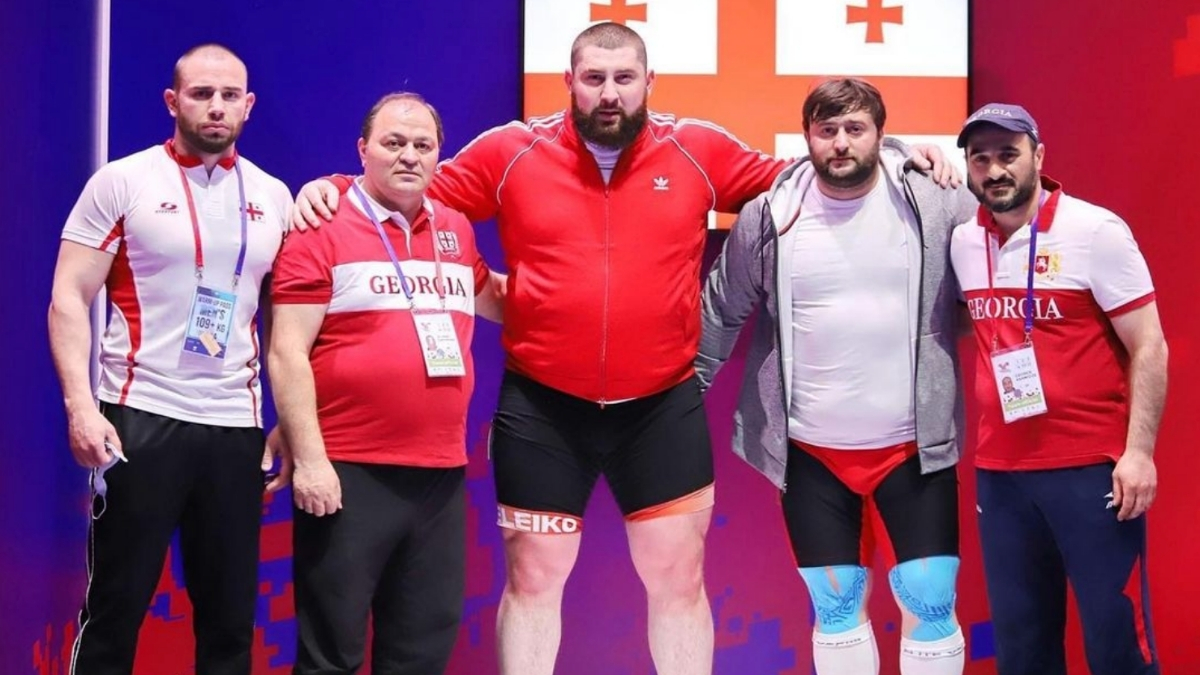 On April 11, 2021, Georgian superheavyweight weightlifter Lasha Talakhadze made history (again) by snatching 222 kilograms (489 pounds) for a new world record. With a 263-kilogram clean & jerk, Talakhadze also increased his world record total to 485 kilograms (1,069.4 pounds). This fantastic performance took place at the 2021 European Championships (which was postponed from 2020 due to COVID-19), held in Moscow, Russia.

This new snatch and total are two and one kilograms over his previous world records, respectively. You can check out the video of Talakhadze’s snatch in the video below, courtesy of Weightlifting House’s Instagram page:

This is not Talakhadze’s heaviest snatch to date. On March 23, 2021, 11 days before the start of the EWC, he set the weightlifting community on fire by posting a video of him snatching 223 kilograms (491 pounds). On that same day, he also clean & jerked 265 kilograms (584 pounds), one kilogram over his current record. Combined, those two lifts add up to a total of 488 kilograms (1,075.8 pounds), which was four kilograms over his heaviest competition total at the time the lifts took place.

Talakhadze also hit a 222-kilogram snatch back in September of 2020 at a national competition. It was his fourth attempt on the platform. By completing the same snatch in three attempts, (the number of attempts allowed in a weightlifting competition) it will now be a verified record. Slowly but surely, the 27-year-old is inching closer to his goal of a 500 pound total.

Other impressive Lasha lifts include a 230-kilogram snatch balance, a 120-kilogram no-contact muscle snatch triple, a 310-kilogram clean pull, and a 180-kilogram bench press for three reps. These feats were all done in training.

Talakhadze completed all six of his attempts on his way to the overall victory. Gor Minasyan of Armenia finished in second place with a total of 464 kilograms (1,023 pounds). A man of few words, the now five-time EWC champion and 2016 Olympic gold medalist also shared his own post on Instagram of his winning trophy and medals. The caption of the post simply showed the “flexing” emoji.

Thanks to his efforts at this contest, Talakhadze is considered by many to be the most overwhelming favorite to take gold at +109-kilograms at the 2020 Olympic Games in Tokyo, which are set to take place from July 23, 2021, to August 8, 2021.