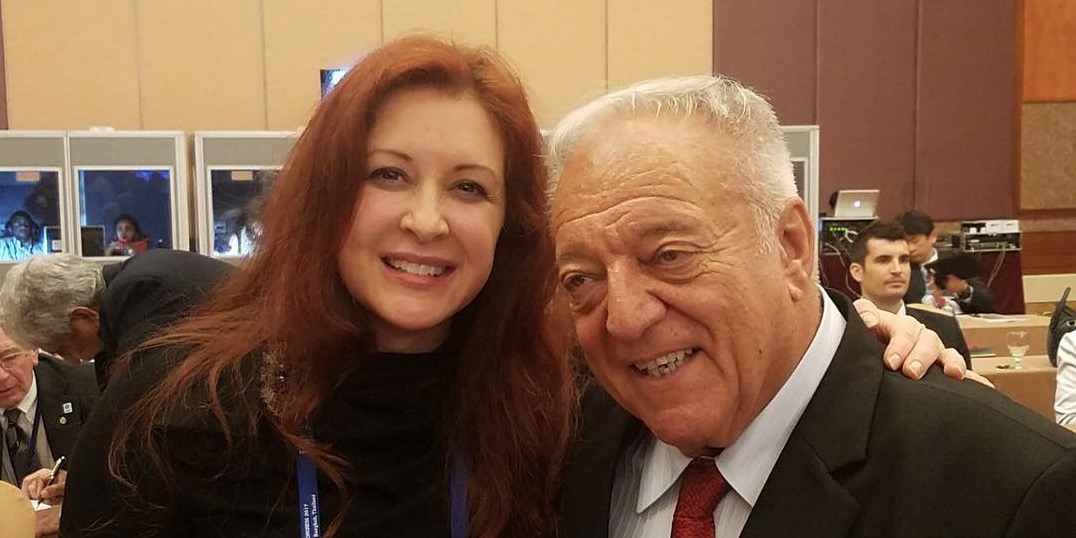 After a 24-year reign as the General Secretary and 20 years as its President, Dr. Tamás Aján has officially resigned from the International Weightlifting Federation. Ursula Papandrea, the American who stepped in as acting president when Aján delegated his responsibilities in January, is now leading the organization.

Although the 81-year-old Hungarian enjoyed more than four decades at the IWF, his retirement from the organization is not being met with fanfare. His position came under serious scrutiny when an explosive German documentary aired in early January this year; Secret Doping – the Lord of the Lifters alleged financial corruption and doping coverups at the highest level of the organization, implicating Aján himself and alleging that millions of dollars paid by the International Olympic Committee to the IWF went missing under his reign. It was also alleged that the Hungarian National Anti-Doping Agency (HUNADO) would allow athletes to purchase clean drug tests and let “doppelgangers” supply urine samples for them.

The documentary led to an investigation led by Richard McLaren and Steven Berryman, best known for uncovering the extraordinary FIFA corruption in 2015 that included evidence of wire fraud, racketeering, money laundering, and bribery. During the IWF investigation, Aján stepped down from his role as President— ostensibly just for ninety days, though it was later extended to six months — and resigned from the IOC.

Publicly, the IWF and Aján denied the allegations, but behind the scenes Aján lost much of his standing at the IWF. Inside the Games reports that Aján likely resigned because it’s believed the board was in favor of expelling him. Leaked e-mails between Papandrea and Aján showed serious hostility between the two, revealing that he threatened to have Papandrea arrested in the IWF offices for allowing McLaren’s investigative team to enter, that he obstructed access to IWF bank accounts, interfered with board meetings, made “insults and implicit threats” against her, and continued carrying on “business as usual” despite claiming to have delegated responsibilities.

Papandrea wrote in the e-mails,

You, President Aján, have not stepped into the background of operations (…) I believe you are no longer suited to either represent or lead this organisation.

I offered the best of my life to our beloved sport. When health circumstances related to the pandemic allow, holding elections would enable a new generation to start work as soon as possible on ensuring a bright future for the sport we love.

“The IWF thanks Tamas Ajan for more than four decades of service to weightlifting, and most notably for his work in recent years to ensure an anti-doping programme which meets the standards of the IOC and WADA is in place,” Papandrea said in the release, concluding it with,

“In these difficult and uncertain times, the IWF is determined to provide clarity over qualifying for the postponed Tokyo 2020 Olympics to weightlifters everywhere. Our athletes are our first priority and they are currently facing significant challenges and disruption. We therefore want to ease the burden on them and ensure that we are providing them with further details about how we will deliver a safe and fair qualification process.”