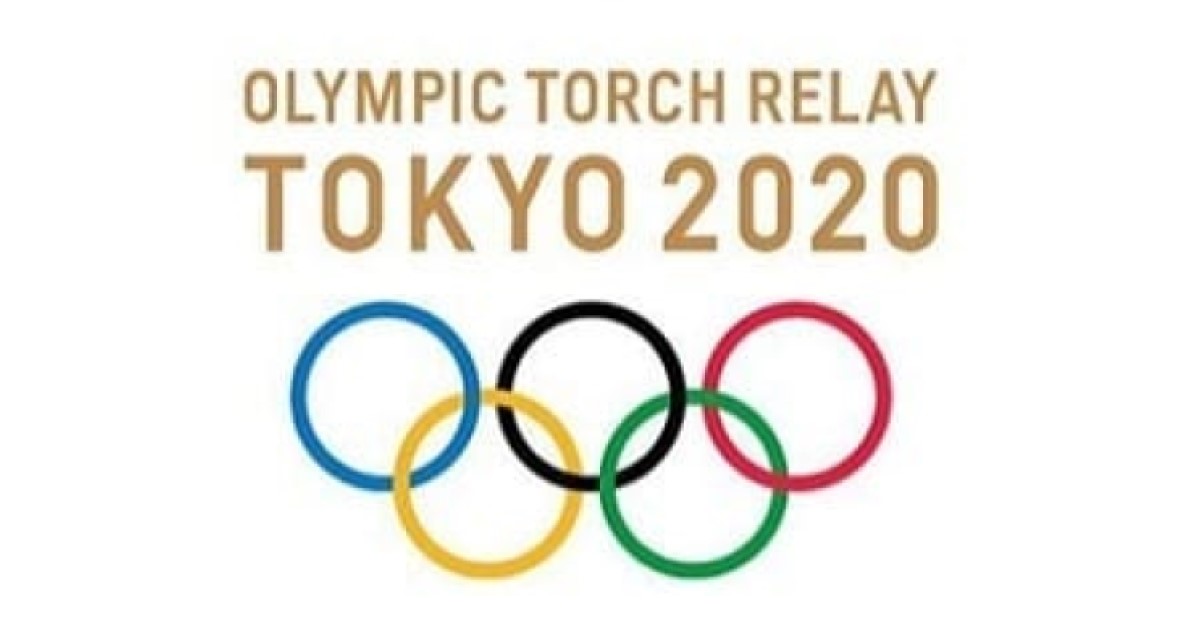 The 2020 Tokyo Olympic Games have encountered a lot of difficult circumstances recently. The ongoing coronavirus pandemic (as declared by the World Health Organization) has compelled governments and event organizers around the globe to either postpone or cancel events that involve large gatherings of people, and that has included a ton of Olympic qualifying events like the IWF Junior World Weightlifting Championships, and the Asian, African, and European Weightlifting Championships.

When events aren’t being canceled or postponed, some organizers, like those at the Arnold Sports Festival, have been limiting or prohibiting spectators, and there are reports that the International Olympic Committee is considering this as a possibility for Tokyo.

And the Olympic torch relay hasn’t been immune to the coronavirus altering the schedule.

According to a press release from the Hellenic Olympic Committee on Monday, the Olympic Flame lighting ceremony set to begin on March 12th in Olympia, Greece will indeed happen without spectators due to concerns surrounding the coronavirus. Only one hundred accredited media personnel will be in attendance to ensure coverage of the ceremony. The dress rehearsal happening on March 11th will also be absent spectators and journalists.

What Happens When the Flame Gets to Japan?

The Olympic Flame will then spend 121 days being run around Japan until the opening ceremony of the Games — the first torchbearers in Japan will be the 21 soccer players and the head coach of Japan’s 2011 Women’s World Cup champion football team.

The IOC usually selects those who have made “significant contributions to the community” to be torchbearers; they do not necessarily have to be athletes. Each torchbearer will travel approximately 200 meters (just over a tenth of a mile) before relaying it to the next torchbearer. There will be over 10,000 torchbearers in total.

Is the Coronavirus Impacting the Torch Relay?

We already mentioned there will be no spectators at the lighting ceremony and the handover ceremony in Greece.

The Olympic Flame is scheduled to visit all 857 municipalities in all 47 of Japan’s prefectures, but as reported by the Agence France-Presse (AFP), spectators allowed to watch the relay will be significantly scaled back on a “case by case basis” in each community.

THe Tokyo 2020 organizing committee stated that they will:

“…thoroughly monitor the health of runners and staff, including conducting temperature measurements and health checks.”

Although there has not been any definitive changes made yet with regard to the Torch Relay route, Toshiro Muto, the chief executive of the Olympic organizing committee stated:

“Concrete measures to conduct the Torch Relay will be decided in consultation with prefectures.”

While it seems we can expect adjustments along the way, all efforts will be made to ensure the torch ends its journey in Tokyo, where it will arrive at the New National Stadium, light the stadium cauldron and signify the beginning of the Olympic Games on July 24th. It will then remain lit for the full two week duration of competition.

The torch for the 2020 Tokyo Olympic Games was designed by Yoshioka Tokujin. For an in depth look at what inspired the design — “joyful drawings of cherry blossom” — take a look at the video below from The Telegraph’s YouTube channel:

Also, check out the Olympic Torch Relay concept movie below from the Tokyo 2020 YouTube channel. In it you will see the dates and corresponding locations the torch will be in during the relay as well as the actual physical torch itself:

The relay will begin on the ground that held the Olympic Games of Antiquity near the Temple of Hera in Olympia, Greece despite the lack of spectators and the continued monitoring amid the coronavirus pandemic.

The New Dates for the Tokyo Olympics Have Been Confirmed

Is an ‘echo pandemic’ of mental illness coming after COVID-19?

Popular heartburn medication Zantac recalled in U.S., but not yet in Canada