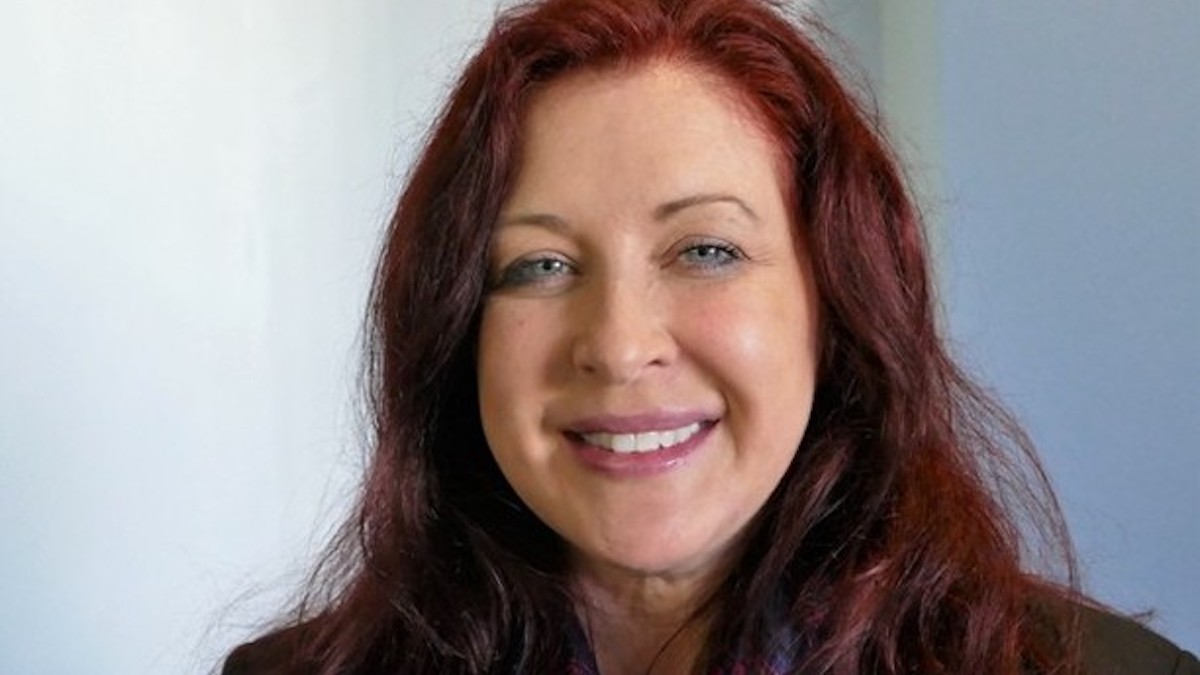 On Jan. 14, 2021, the former Vice President and Acting President of the International Weightlifting Federation (IWF) Ursula Papandrea announced her bid for the IWF Presidency. According to independent sports PR consultancy Calculus, her campaign advocates for an overhaul to the “toxic culture of corruption, self-interest, and doping that prioritizes maintaining the status quo” that she discovered during her tenure as Acting IWF President. The election is scheduled for late March 2021.

On June 4, 2020, Professor Richard McLaren shared his findings in the McLaren Report — which proved allegations of financial corruption, coordinated election fraud, and doping cover-ups against former IWF President Dr. Tamas Ajan. International Olympic Committee (IOC) President Thomas Bach said on Oct. 7, 2020, that insufficient reforms to IWF governance could lead to the removal of weightlifting from the 2024 Paris Olympic Games altogether. During her candidacy announcement, Papandrea said, “The governance of the IWF has tarnished the reputation of our great sport almost beyond repair.”

About a week later, on Oct. 13, 2020, the IWF Executive Board held an emergency meeting to oust Papandrea as Acting President. After a string of leadership changes, Dr. Michael Irani assumed the role of Interim IWF President. Before her removal, Papandrea made some notable changes to IWF governance, such as establishing the Athlete Commission and the re-establishment of the Anti-Doping Commission.

Papandrea believes that “The current board comprises of members with a catalog of misdemeanors, sanctions violations, and red flags that lacks the genuine will to support the essential changes the organization needs to survive.” She aims to “remove those who have been complicit in corruption” to restore integrity to the sport.

Weightlifting took the biggest hit of any sport in the new athlete quota for the 2024 Paris Olympic Games — a loss of 76 spots from the 2020 Tokyo Games. That loss led to a backlash from multiple weightlifting federations — specifically from the CEO of British Weight Lifting Ashley Metcalfe and USA Weightlifting (USAW) CEO Phil Andrews. Metcalfe went as far as to call for the IWF Executive Board to “step down with immediate effect and allow a new group of ethically eligible individuals the chance to rebuild our tarnished reputation before it is too late.”

Papandrea shared that sentiment stating that “Only when the old guard and their methods have been completely removed and barred from future involvement in weightlifting at any level can we transform the IWF’s culture.”

Ultimately, Papandrea believes the stakes of the upcoming election are the future of the sport:

Be under no illusions – the future of weightlifting is at stake – and if elected I will invoke the real change required to…make us fit for purpose in [the] future.

Feature image from Around the Rings’ Instagram page: @aroundtherings