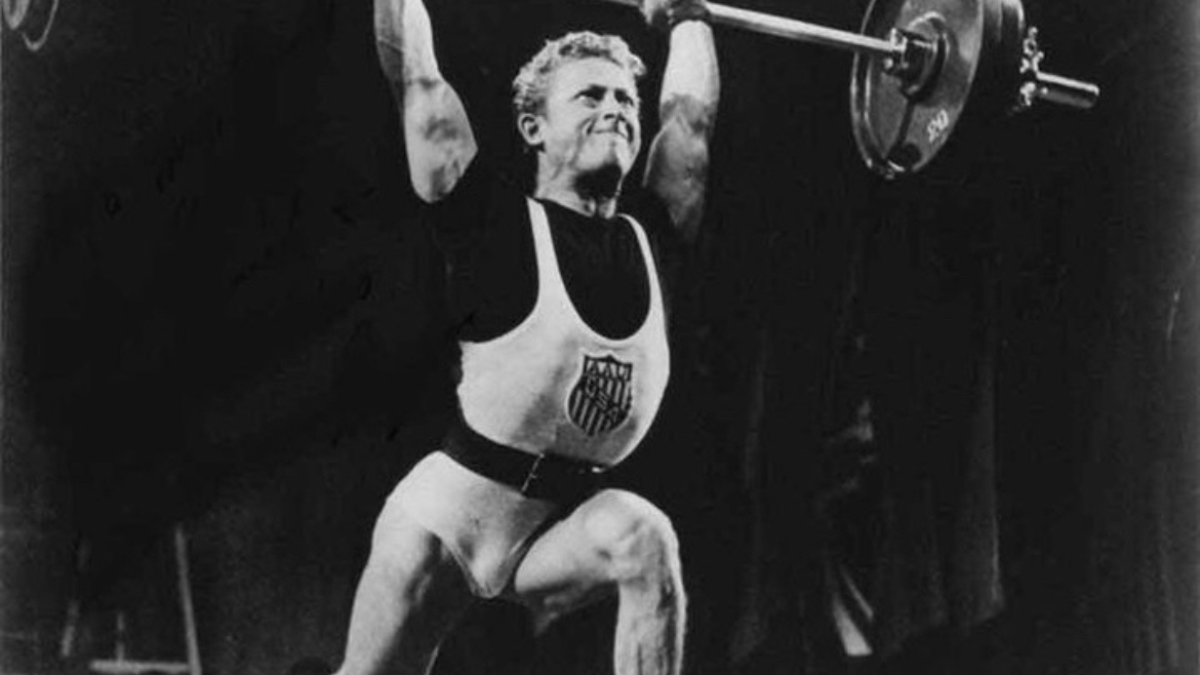 The sport of weightlifting in America has suffered a tremendous blow. On Jun. 7, 2022, USA Weightlifting (USAW) published a press release revealing that retired weightlifter and Olympian Isaac “Ike” Berger has passed away. USAW didn’t specify Berger’s cause and date of death, but said he was formally laid to rest on the 7th of June.

Berger was a mainstay athlete in American weightlifting during the mid-20th century. As one of the country’s top lightweight athletes, he competed on behalf of the United States across no fewer than six different World Weightlifting Championships, as well as medaling in three different Olympic Games.

Per USAW’s press release, Berger is survived by one sister, two brothers, as well as 13 nieces and nephews. According to the book, Jewish Sports Legends: The International Jewish Sports Hall of Fame, Berger was also an ordained Cantor.

Born to a rabbi in Jerusalem, Israel in 1936, Berger immigrated to the United States during his teenage years before formally becoming a naturalized citizen in 1955. Shortly thereafter, he rapidly became one of the country’s most successful lightweight athletes.

Standing at just 5’2″, Berger competed as a 60-kilogram athlete. During his tenure in the States, he won multiple international medals:

In addition to his medal-winning career for the United States that spanned nearly an entire decade, Berger also racked up several tremendous feats of strength of his own. USAW’s release mentioned that Berger was the first athlete to set a World Record in Israel when he strict pressed 117 kilograms, or 257.9 pounds, at the 1957 Maccabiah Games.

Further, he was the first American lightweight to press double his own body’s weight, and Berger was also the first to Total 360 kilograms (793.6 pounds) or more.

The Loss of a Legend

Berger broke down cultural barriers for the Jewish community through his athletic pursuits and added more than his share of international medals to the United States’ Olympic resume.

BarBend will update this article with more specifics regarding Berger’s passing if and when that information is made public.