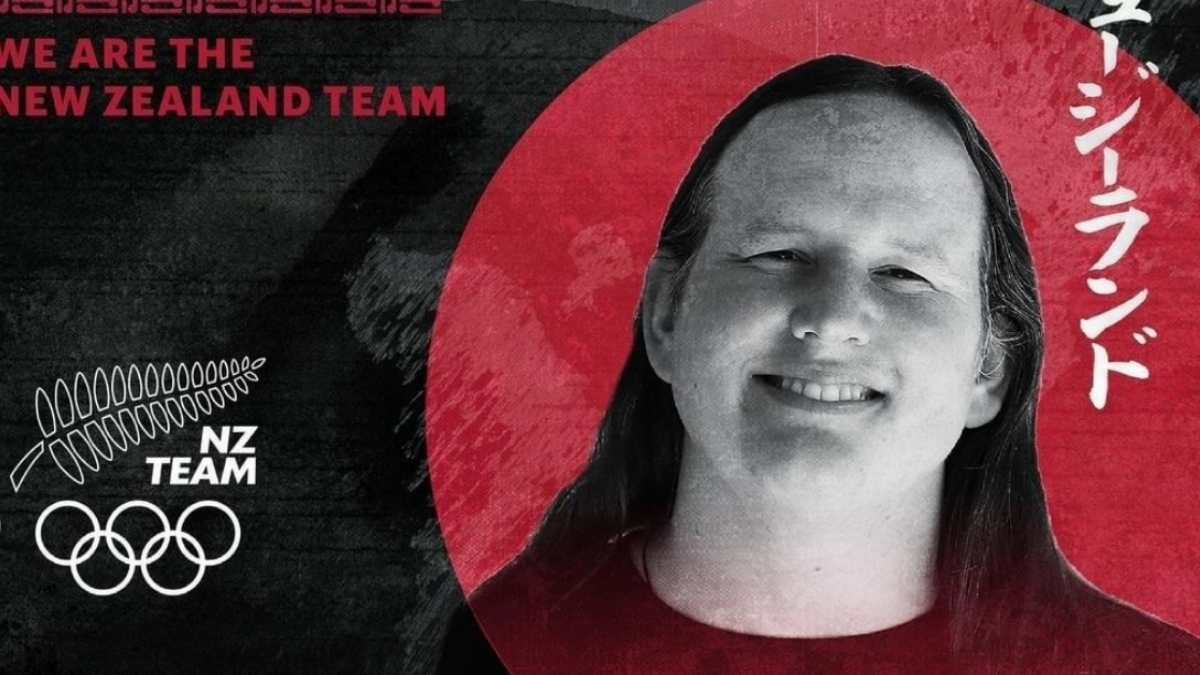 Laurel Hubbard is set to make history by becoming the first openly transgender athlete to compete at the Olympic Games. The 43-year-old Auckland native will participate in the Womens’ +87-kilogram weightlifting division in Tokyo on behalf of New Zealand.

Hubbard’s presence at the most prestigious sporting event in the world represents both a milestone for transgender rights and a touchpoint in the ongoing debate about trans athletes in sport. In a statement on Monday, Hubbard thanked her countrymen and teammates for their continued support throughout the back half of the Olympic qualification cycle:

“The last eighteen months have shown us all that there is strength in kinship, in community, and in working together towards a common purpose,” Hubbard said in the statement.

Hubbard’s entry onto the New Zealand contingent was praised by New Zealand Olympic Committee (NZOC) chairman Kereyn Smith, who, in the same statement, also addressed some of the controversies around her appointment:

“As well as being among the world’s best for her event, Laurel has met the IWF eligibility criteria including those based on IOC Consensus Statement guidelines for transgender athletes.”

The criteria in question refer to guidance published at a 2015 International Olympic Committee (IOC) Consensus Meeting helmed by the chairman of the IOC Medical & Scientific Commission, among other accredited professionals.

The resolution includes a stipulation that the serum testosterone level of transgender athletes must remain below 10 nanomoles per liter for at least 12 months before any qualifying event, as well as a formal declaration on the part of the athlete about their gender identity, which may not be changed for a period of four years.

Hubbard has met both International Weightlifting Federation (IWF) and IOC guidelines for competition eligibility since her transition in or beginning around 2012.

Before transitioning, her best results in the Mens’ +105-kilogram super heavyweight division (which is no longer a weight class as of 2018) were 135 kilograms in the snatch and 170 kilograms in the clean & jerk. Her first major international win post-transition came at the 2017 Australian International Open in the Womens’ +87-kilogram division, with a 123-kilogram snatch and a 145-kilogram clean & jerk, respectively.

However, Hubbard’s presence at an Olympic event has drawn ire from those who feel that she still retains competitive advantage despite satisfying IOC qualifications. A spokesperson for Save Womens’ Sports Australasia, discussing Hubbard’s admittance to the Games, said:

“Testosterone is a red herring … We are forgetting about the anatomy, the faster twitch muscle, the bigger organs.”

Belgian weightlifter Anna Vanbellinghen, who competes in the same division as Hubbard, echoed a similar sentiment in a May 2021 interview with Inside the Games, calling the situation, “unfair to the sport and to the athletes.”

In contrast to those opposing her participation, some athletes have expressed praise towards Hubbard. Twenty-two-year-old Australian weightlifter Charisma Amoe-Tarrant, ahead of her first appearance at the Olympics, commented in an interview:

“I have so much respect for her and wish her and the other lifters the best and hope we can all come together and enjoy the Olympics.”

Despite public backlash, Hubbard remains steadfast in her commitment to appearing on the Olympic stage on behalf of her home country and thankful for the support from both the public at large and the NZOC. She is expected to be in medal contention in the super heavyweight division.

Although she is the first transgender athlete in history guaranteed to compete at an Olympic event, BMX competitor Chelsea Wolfe of Team USA is slated as an alternate. The 2020 Olympic Games will commence on Friday, July 23, 2021, in Tokyo, Japan.